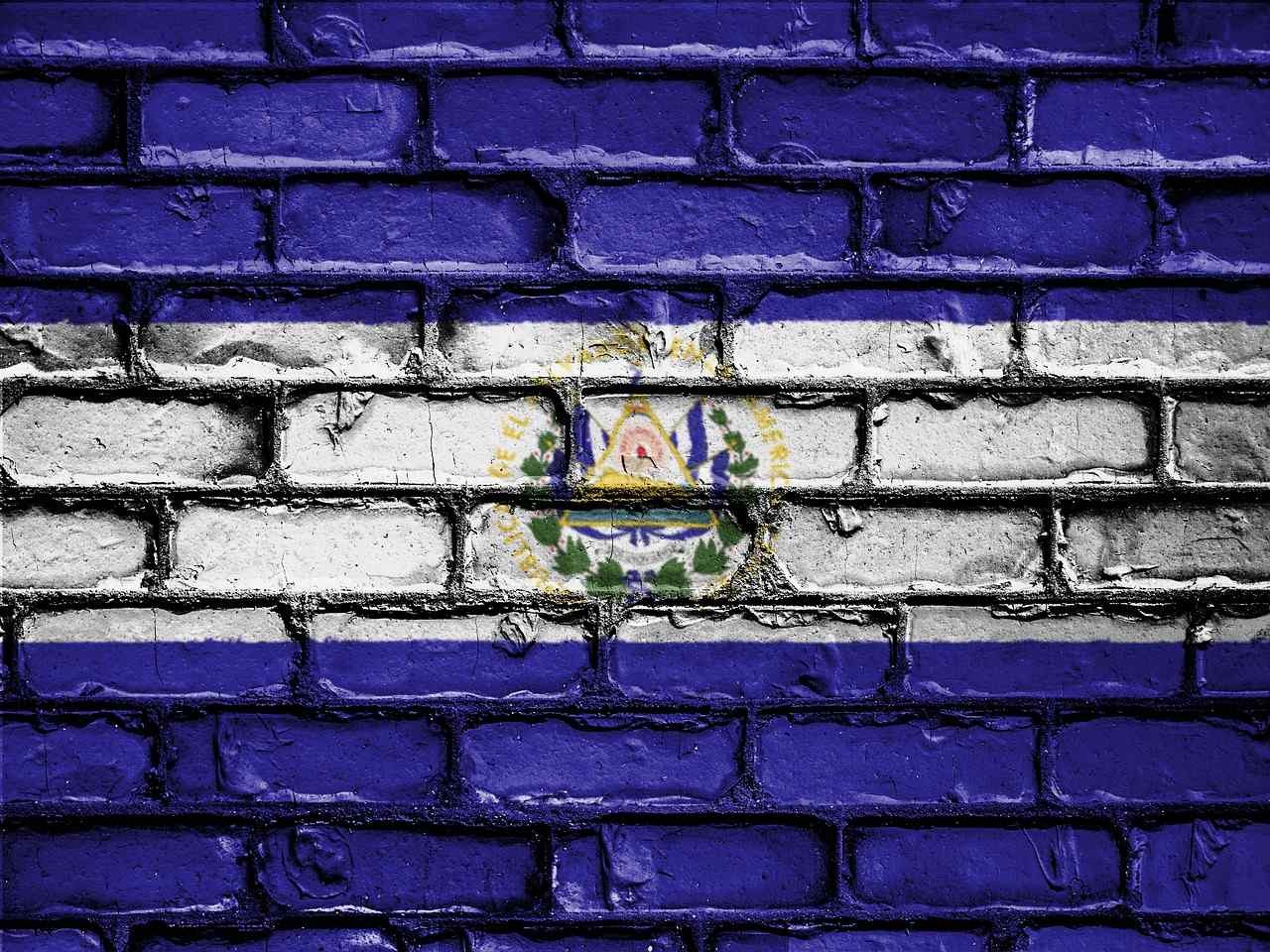 El Salvador, a small Central American country, does not allow the union of two people of the same sex nor homoparental adoption, despite several attempts of organizations and mobilizations in recent years, in favour of equality.

A citizen of the country filed a lawsuit against Article 11 of the Salvadoran Family Code for being "discriminatory" towards the gay community. The Supreme Court rejected the measure for "argumentative deficiencies."

The Constitutional Chamber cited Article 11 of the Family Code which states that "marriage is the legal union of a man and a woman," however, the El Salvadoran citizen argued that the content of the article was "discriminatory for lesbian people, gays, transsexuals and bisexuals ", which are the minorities that are not reflected in said traditional legislation.

The Supreme Court of the Central American country reported through a statement that the citizen, whose identity is unknown, considered that said legislation "violates" several articles of the Constitution of the Republic. However, the Chamber responded that the claim was not formulated with a "sufficient argument of contrast" and for that reason, it was rejected by means of a "resolution of inadmissibility".

In addition, it allows "differential treatment in relation to the heterosexual population, since the LGBT community is restricted from participating in the legal institution of marriage," the statement said.

Also, the highest court noted that the silver allegations were "contradictory" since it was argued that Article 11 excluded the "LGBT community" from the institution of marriage but at the same time, did not expressly prohibit the union of two people of the same sex.

This type of 'legislative omissions' leaves the rights and freedoms of minorities in El Salvador adrift, bearing in mind that Article 3 of "the fundamental rights and guarantees of the person" in the Constitution determines that: "All persons are equal before the law. For the enjoyment of civil rights restrictions may not be established based on differences of nationality, race, sex or religion (...) ".

The court also noted that in the unconstitutionality lawsuit, "sufficient argumentation of contrast" was not formulated between Article 11 of the Family Code and the constitutional provisions allegedly violated.

Due to these "argumentative deficiencies", the claim was rejected by means of a "resolution of inadmissibility".

We do wonder, however, if being a human isn’t enough in order to have the same rights as the rest of the citizens. How can it possibly be that countries are still banning the marriage of the LGBT community but at the same time they are fully abiding the respective laws? It is very hypocritical reasoning from the governments, as they continuously ask their citizens to pay for their taxes yet again they are not even allowed to enjoy the rights that they must have as well.

But then again, what can one expect from a country like this if their name means literally ‘’The Savoir’’ in reference to the patriarchal religion where he - the god- saved us all. It is such a religious place that it is very dangerous to come out as part of the LGBT community that most people never acknowledge they are part of the community as they have fears of reprisals.

One can only hope that this way of thinking will soon give ways to a more opened and balanced dialogue between all.