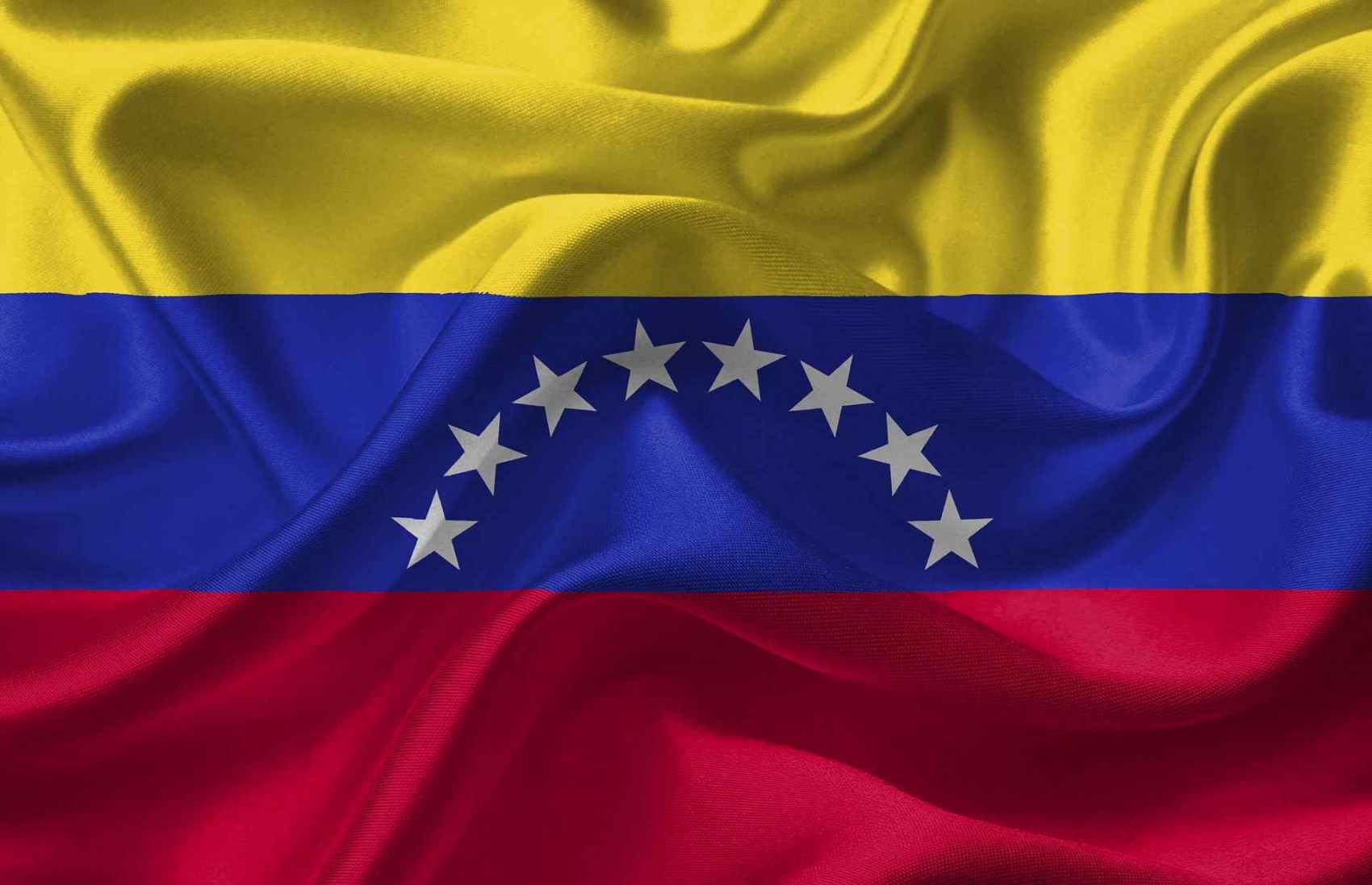 "I have been more discriminated against for being a woman than for being a transsexual" Tamara Adrián.

Adrián is the first transsexual and lesbian member of the Venezuelan National Assembly. She is also a lawyer, professor, published author, and human rights activist for the LGBTQI community in Venezuela.

Her involvement in Venezuelan laws is clear that she is also the author of a draft Gender Identity Law, a Civil Partnership Law, a Non Discrimination Law, and a Civil Registry Law, submitted – but not discussed – to the National Assembly of Venezuela.

Tamara and Venezuela, a strong relationship indeed:
Tamara lives in one of the three countries in the region that does not have a gender identity law nor has the intention to approve one, where the President challenges to his political opponents calling them "mariconsones" or fags.

She worked at the Central Bank of Venezuela, was advisor to the National Securities Commission, legal consultant of the Ministry of Energy and Mines. She is a retired professor at the Andrés Bello Catholic University, her alma mater, where she graduated with honors in 1976.

But in terms of law enforcement, there is something Tamara still hasn’t been able to obtain. She is still waiting to be recognized as her true self: Tamara Adrián, because before the Venezuelan laws, Tamara is still a man called Tomás Mariano Adrián Hernández.

In May 2014, Tamara Adrián filed an appeal for recognition of identity in the Supreme Court of Justice, which already has more than 4,000 pages and has not yet received a response.

Since 1999, after the arrival of Chávez to power, the country's authorities have not allowed any rectification of birth certificates on the basis of gender, as had the judges until then, based on a ruling by the former Supreme Court that appealed to the recognition of identity as a necessity for the free development of the personality and in the immanent dignity of all human beings. Between 1982 and 1998 there were 150 identity recognitions favourable to transgender people.

Sex and gender are two different concepts and this is what Venezuelan law itself recognizes when it talks about gender identity. But they governments supporters and thus the lawmakers have refused to recognize this concept and have tried to biologize the issue.

In the organic law of the civil registry is contemplated the right to change the name when it does not correspond to the gender and can thus affect the free development of the personality. But no one will listen to Tamara, because not only she is a trans person, but she is also a female.

In comparison to the rest

Even among the ideological allies of Chavismo in the region, Venezuela lags behind in recognizing civil rights for minorities. There are already valid gender identity laws in Ecuador, Argentina, Mexico, Colombia, Brazil and Uruguay; one is being discussed in Chile and in Bolivia, the Minister of Justice announced that they will work in one. Only in Venezuela, Peru and Paraguay have there been legislation in this regard.

The authority in charge of civil registry in Venezuela, the National Electoral Council, is the same that organizes the elections and did not accept the candidacy of Tamara but under the name of Tomás Mariano Adrián Hernández...and that only adds more wood to the fire!