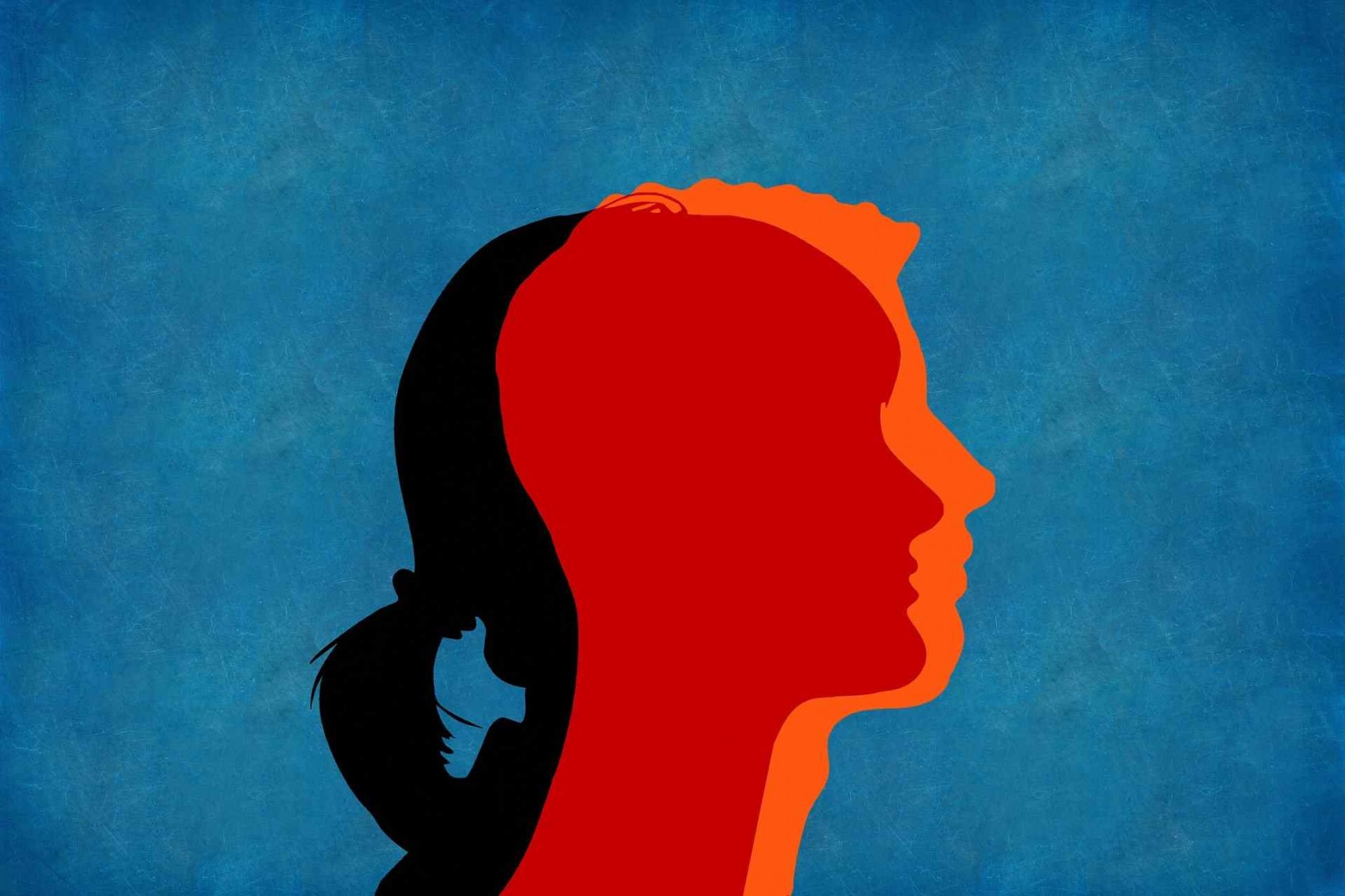 Being a Transgender In The 21st Century

Certainly, you must have heard of the word transgender, or trans, it is no longer new, and recently, it has been on the headlines of mainstream media, thanks and no thanks to Donald Trump's controversial policies

With advancement in academia, science, and culture, the perception of transgender is changing; there are more openness and acceptance of transgenders; despite this, transgender people still face a lot in the society.

Who are they?
Transgender are people whose identity, expression, and behavior is similar to those of the opposite gender. They tend to express other gender behavior other than the gender of birth.

Before you classify yourself or other people as transgender, you have to understand these concepts; gender identity and gender expression.

Gender Identity: this is a person's internal perception of his gender; it could be male, female, or any other thing. This is how you sense your gender, irrespective of what gender you let out.

Gender Expression: this is the gender you are letting out; it is the gender other people perceive. Your gender could be expressed through your clothing, hairstyle and body features.

When you see crossdressers don't be in haste to call them transgender, he might only be expressing the opposite gender but internally maintain his gender.

Although the attitude towards transgenders has improved, they still go through a lot in the society. Some of the challenges that they face include:
Lack of Protection
In most countries around the world especially within the underdeveloped countries. There is a slow progression; a lot of work still needs to be done about educating people about nondiscrimination of transgenders. In some part of the world, you don't have access to public toilets except it corresponds with your gender identity. Remember that the “T” in LGBT stands for transgender, so whatever challenges the LGBT community is facing around the world, transgenders are also in for it.

Unemployment
Where there is no laws protecting the transgenders, they are faced with the issue of unemployment; they get discriminated against in the job market. This, in turn, leave many transgenders in poverty. This is very unfortunate because without jobs the unemployed could be pushed to crimes, drugs, and even prostitution to meet their basic needs.

Stigmatization
It is a shame that till date, there are still recorded cases of harassment, stigmatization and hate speech channeled towards transgender people, transgenders are often called mentally Ill, agents of sodomy, awkward, and abominations. This attack is because of the lack of understanding about who transgender people are.

Identity
There is still a problem of identifying with a particular gender. This is also affecting transgenders when making documentation. there is usually complications in identifying to a particular gender, it impacts on their daily lives, like opening an account, travel, our secure emergency housing. In most countries you will be asked to provide evidence of gender switch, this is maybe against the wish of the person and is very expensive.