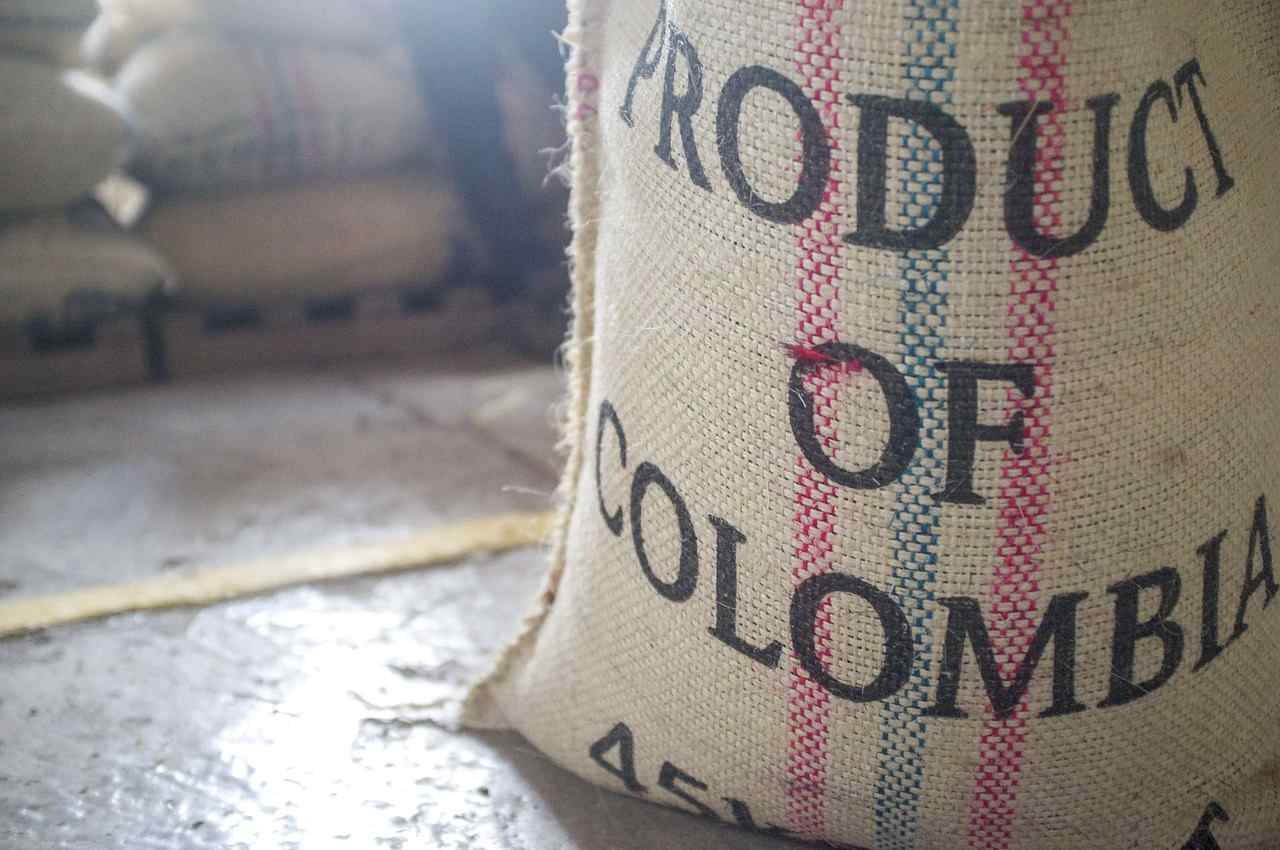 A woman, lesbian and the daughter of immigrants: Jessica Sabogal and her art.

These are three traits that many still see with prejudice in the United States. A country where misogyny, sexism and discrimination against the LGBTI population can be very serious. It is not a secret that with the arrival of Donald Trump to power, the episodes of xenophobia, homophobia and even misogyny have increased.

This convulsive panorama has been the main inspiration of Sabogal, an artist, muralist and Colombian-American graffiti artist who has perfected the technique of muralism to express powerful anti-inequality messages on walls over 20 meters high. Her works, always featuring women, have uncomfortable phrases such as "White Supremacy is Killing Me", "Walls cannot keep out greatness", among others.

Although her interest in art began at an early age, it was not until she graduated from university that she began to paint. Sabogal studied Political Science at the University of California at San Diego and years later began to translate her thoughts into drawings, which she began to share publicly over time.

She uses portrait, stencil technique and spray paint to capture the passionate and ferocious spirit of women.

Her murals are influenced by Mexican art, as she once learned about the way in which artists such as David Alfaro Siqueiros, José Clemente Orozco and Diego Rivera used the public art space to document the histories of their country.

This is why muralism for her became more than just painting a beautiful image. Like artists of the stature of Shepard Fairey and Banksy, Sabogal today claims the public space as the main place for artistic and cultural life. And through her murals, she makes scathing critiques or uncomfortable reflections on sensitive subjects such as racism, xenophobia, misogyny and discrimination.

Sabogal has constantly reinvented what it means to be a muralist in a male-dominated environment. She is part of the first generation of women and street artists who today use their artistic medium for social change, action and the empowerment of women. Her powerful messages have led her to become a social activist.

Recently the Democratic Party of the United States contacted her to paint a wall inspired by migrants. According to the artist, this will happen in the coming months and the interesting thing is that it will be embodied in a wall built with bricks sent by the White Supremacists to the party congressmen with the message 'Build the wall!'

To decide what to paint on a wall, Sabogal begins with a research project. If you are going to paint in a neighbourhood of the United States, Austria or Colombia, the first thing you do is ask yourself: Who lives there? What are its roots? Are they poor, rich or a very conservative population? Analyze the messages that are sending to the world and from that decides what type of mural will do and what will be the image.

In her murals, she not only portrays indigenous women, Afros and of different races, but she writes strong messages against the white supremacists, extremist groups that consider that the white race is superior to the others. Something that is definitely worth sharing and fighting against!