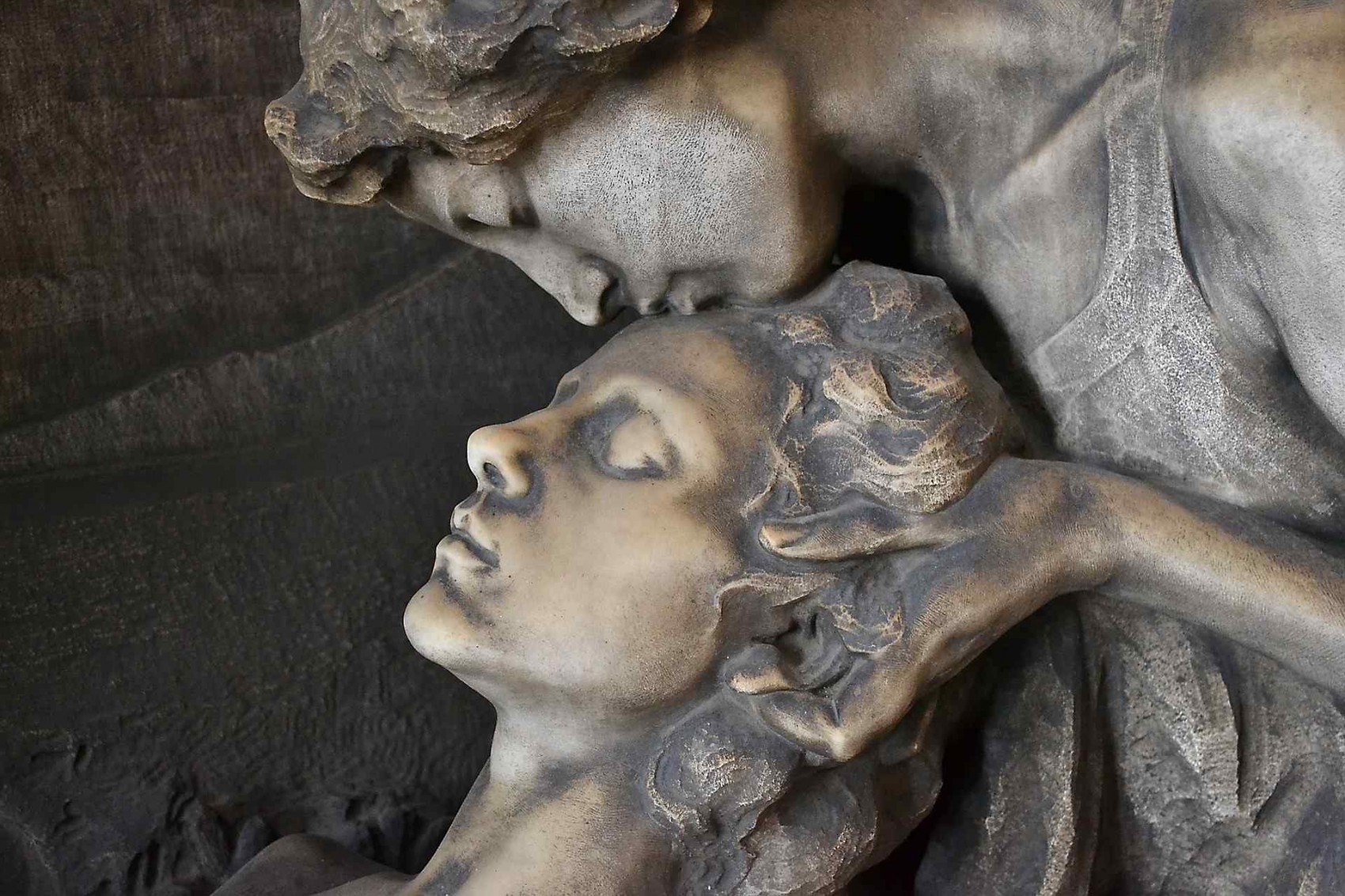 Does God condemn homosexuals? Is it a sin? It being a homosexual truly “insidious” in God’s eyes as the late Pope John Paul II had insinuated in his book “Memory and Identity.”


The topic of homosexuality and religion has been controversial for a great period of time and across different places having different religions and sects.


The late John Paul together with the Roman Catholic was, thus, clear on their stance that homosexuality is a sin. The Pope in his book further described it as “attempts to pit human rights against family and against humans.”


Presently, the world’s major religions have various doctrines that differ greatly both generally and by denomination on their beliefs and attitudes towards different sexual identities.


Most of these sects with negative attitudes towards homosexuality have different ways which they term as punishments towards queer individuals.


In Eastern Africa countries, Christianity and Islam have disowned LGBT individuals and in many cases, the members lack spiritual nourishment.

*Abdi, a young Muslim homosexual based in Nairobi states that he is religious and routinely goes to the mosque. "Many of our members live in the closet and we fear being known as gay but we are hoping that we can start to set into place a revolution that will see LGBT Muslims more open about their sexual orientation without any fear," said Abdi.


*Amina, also a Muslim lady is a lesbian. She has endured difficult times after her parents married her off to a man as it is their culture. Now a mother of two, Amina has in the past contemplated divorce but her religion does not support it.
"For culture and religion, I have had to endure a lot but I know I will never be happy," she states.


Recently, a number of Muslim leaders in the region have decried homosexuality and condemned all efforts aimed at reconciling Islam and homosexuality.

Former Anglican archbishop Desmond Tutu who is also a Nobel Laureate had emerged as a leading pro-gay voice both in the church and across African countries.
He had openly opposed discrimination on the basis of sexual orientation terming it a matter of justice. "Sexual orientation, like skin colour, is another feature of our diversity as a human family."


"Every human being is precious. We are all part of God's family. We all must be allowed to love each other with honour. Yet all over the world, lesbian, gay, bisexual, and trans-gender people are persecuted. We treat them as pariahs and push them outside our communities. We make them doubt that they too are children of God. This must be nearly the ultimate blasphemy. We blame them for what they are," Tutu was quoted saying.


"The Jesus I worship is not likely to collaborate with those who vilify and persecute an already oppressed minority," he said during a meeting at the All Africa Conference of Churches meeting.


With most African church leaders passionately preaching against homosexuality as ungodly, sinful and against African culture, Tutu argued that the church must stand with minorities.


He said lesbian, gays, bisexual and trans-gendered individuals are part of so many families. "They are part of the human family.


LGBT persons are part of God's family. And of course they are part of the African family. But the wave of hate has continued to spread across this beloved continent. People are again being denied their fundamental rights and freedoms."