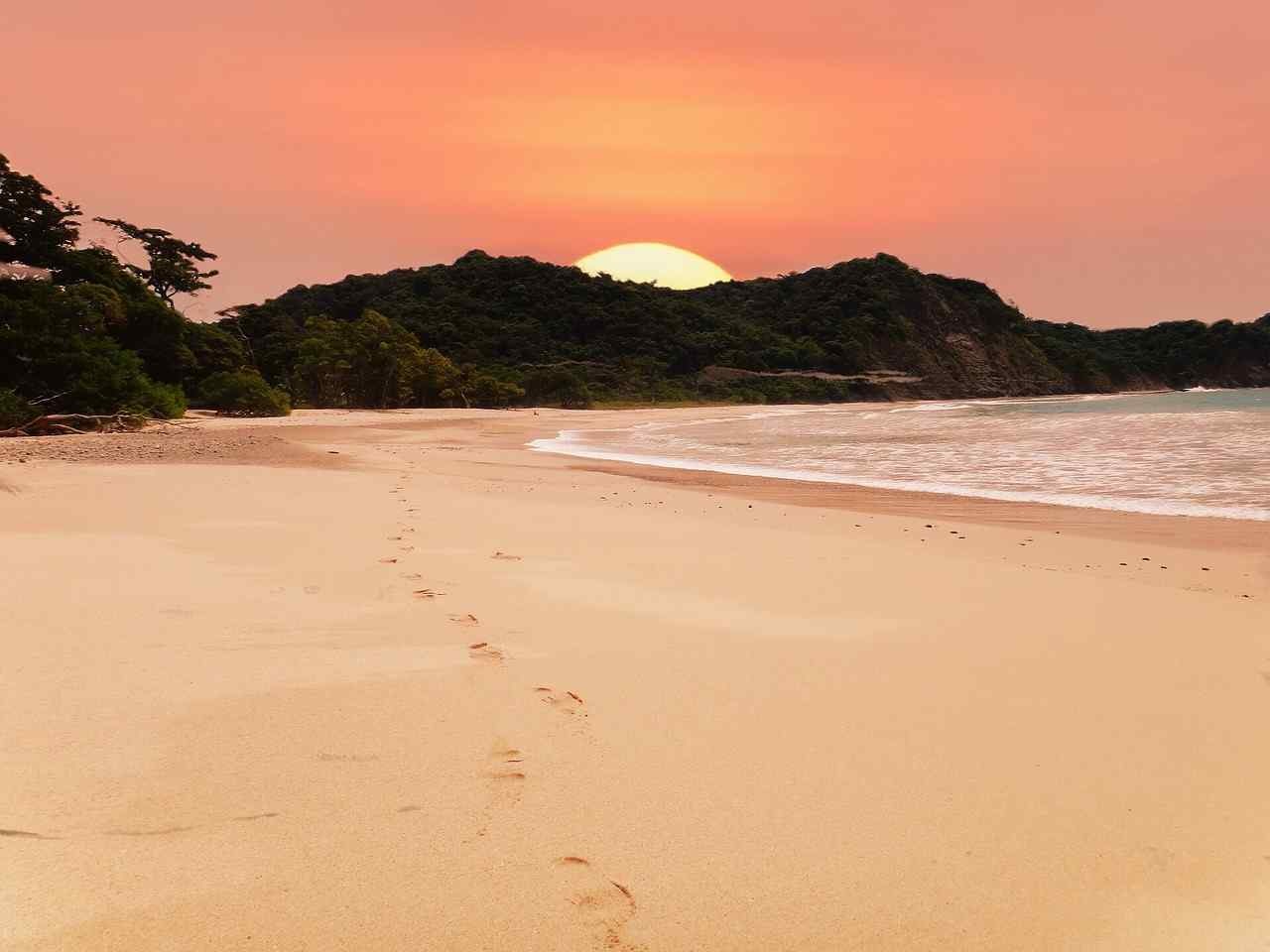 The first (and only) same-sex marriage in Costa Rica could have ended up in jail:


Why would the first and only same-sex marriage in Costa Rica almost end up in jail a couple of years ago?

Jazmín Elizondo and Laura Flórez-Estrada form the first and only marriage of Costa Rica composed of people of the same sex, something that could have taken them to jail - but above all - it has proven to be a situation that needs to be remembered in Costa Rica’s history books.

Both women, aged 27 and 31 respectively, managed to get married in 2015 thanks to Elizondo being registered as a man at birth. This means that there was an error in her birth certificate, her passport and every single piece of identity document she has ever had, which claimed she was a boy. This couple decided to take advantage of the situation and got married as any heterosexual couple would have done.

When the case came to light, the Civil Registry repaired the error in the Elizondo documents and denounced them, the witnesses and the lawyer who married them. The couple could have been sentenced for up to three years in prison for being part of a ‘’forbidden marriage’’ in this Central American country.

Not only this but the lawyer who officiated the marriage, faced a prison penalty of up to 18 years for ideological falsehood, as he was a prime witness in the wedding.

And, interestingly, all this happens while the clock is counting down so that marriage between people of the same sex is valid in Costa Rica, something that is scheduled for May 2020.

Indeed, the Supreme Court of the Central American country determined last year that prohibiting marriage between homosexuals was "unconstitutional" and "discriminatory" and gave a period of 18 months to withdraw this veto.

This ruling thus endorsed a judgment issued in January 2018 by the Inter-American Court of Human Rights that determined that all its signatory members should recognize these unions.

It's no longer justified

For a long period of time, however, and despite the resolution of the Supreme Court and the victory of Carlos Alvarado in the Presidential elections, where he promised to bring legalize the same-sex marriage, the Civil Registry continued with his accusation against the couple and the lawyer who married them.

The story of Elizondo and Flórez-Estrada had a happy ending though, as the Costa Rican prosecutor's office refused - in 2019- to accuse the two women criminally, who took advantage of an error in the Civil Registry to get married in 2015.

Elizondo and Flórez-Estrada are the first and only couple formed by people of the same sex who has managed to join in marriage in the Central American country, which will stop prohibiting this type of unions from May 2020.

This was a major success for the LGBTI community in Costa Rica, a lot of changes must be done within society in order to lessen the burden of discrimination against the community, especially since one of the promises made by the president Alvarado, was to present more opportunities and equality with the LGBTI community.

And even though Costa Rica is a small country, it is definitely one of the most machistas societies in Latin America, in fact, many members of the LGBTI community have decided to travel in a caravan up to North America, in order to try and get a better future, where discrimination will not occur...at least not that often!