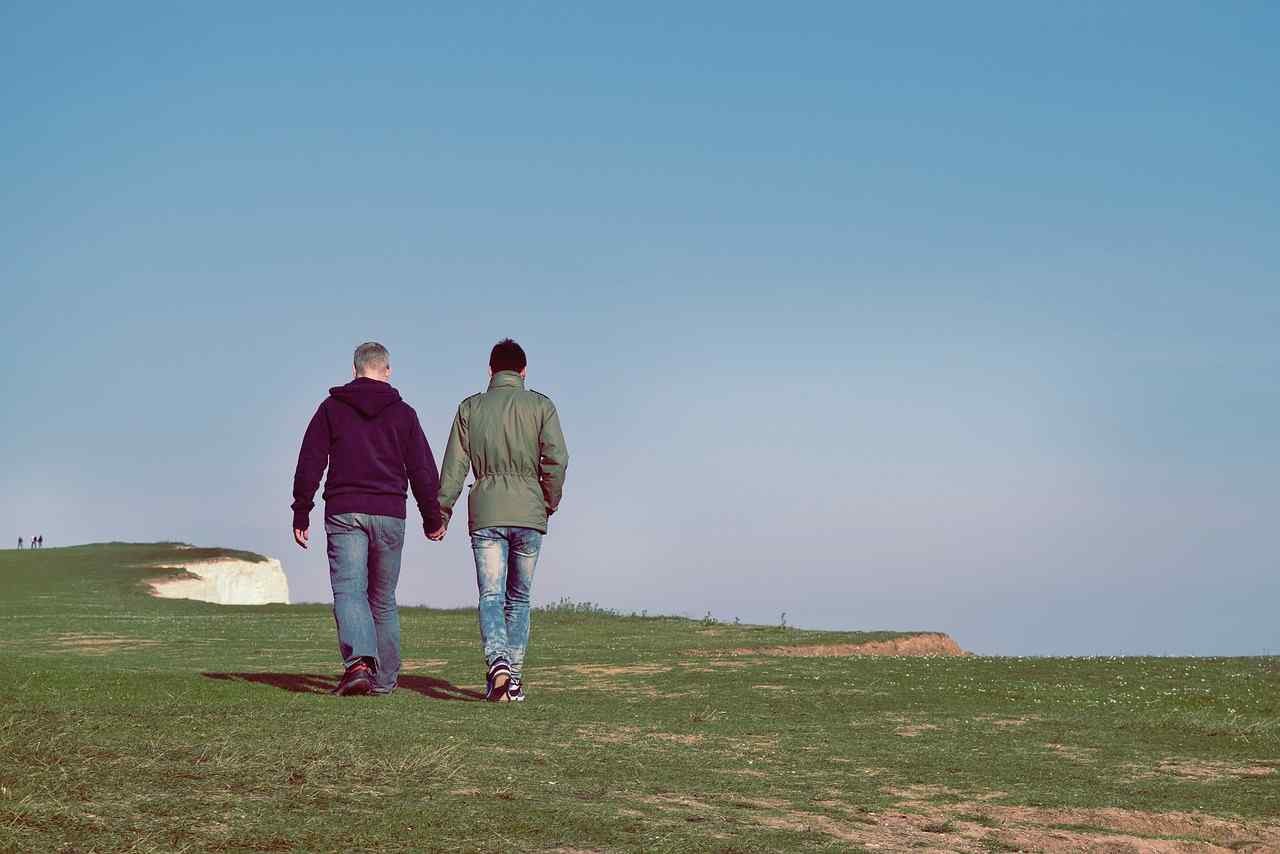 The (in)stability in same-sex couples

It’s quite logical that same-sex and straight relationships have different ways of unfolding, but to what extent? Is there any key aspect that affects the length and stability of these couples?

Studies regarding this have been conducted mostly in Europe, although there are some U.S.-related as well. Naturally, the results differ, given the fact that they were conducted within distinct political and social environments – a lot of the European studies showed a higher instability of same-sex couples, while U.S. studies presented the opposite. However, some of these have matching results.

Charles Q. Lau’s 2012 study was conducted by analyzing data from the National Child Development Study (11,469 people) and the British Cohort Study from 1970 (11,924 people). These contain information regarding same-sex and different-sex relationships during young adulthood, meaning age 16-34, from 1974 to 2004. The study showed that same-sex cohabitations have higher rates of parting than different-sex cohabitations and marital unions do. At the same time, male relationships have slightly higher rates of divorce than female relationships.

Andersson and Associates’ 2006 study of same-sex marriages in Norway and Sweden uses longitudinal data that cover all such people in partnerships, and it shows that, although patterns in divorce risks are similar between same-sex and different-sex marriages, the risk levels in same-sex marriages are significantly higher. Joyner’s 2017 U.S.-centered study uses data from the National Longitudinal Study of Adolescent to Adult Health and proves that same-sex couples have higher rates of dissolution than straight couples. However, it also finds that same-sex marriages are as stable as different-sex marriages, assuming that this kind of commitment has a beneficial effect on these couples. Another explanation could be that same-sex couples that are more stable are drawn to marriage. This is plausible, as same-sex relationships live with the stress of being in a union that is stigmatized. Joyner also shows that differences exist when it comes to other factors: white partners reported higher stability than black partners, and distinctions in age and race are associated with higher parting chances. The number of previous sexual partners, the socioeconomic status and education could also influence separation, according to the study.

The fact that same-sex unions have less stability than straight unions is mainly linked to a minority stress perspective determined by the challenges of being in a same-sex relationship – they are people who have to face harassment, bullying, and a general stigmatization because of their romantic or sexual choices (Frost and Gola, 2015). Another reason for this is incomplete institutionalization (Cherlin, 1978). In short, lack of social and legal support affect same-sex relationships to the very core – even public presentation as gay generally leads to stress.
However, these stability differences between same-sex and straight couples are becoming less prominent in time. Legislation progress in several countries is a big step towards acceptance as well – people are slowly growing out of their traditional perspectives and are (hopefully) heading towards a world in which patterns of stability are not influenced by discrimination anymore.