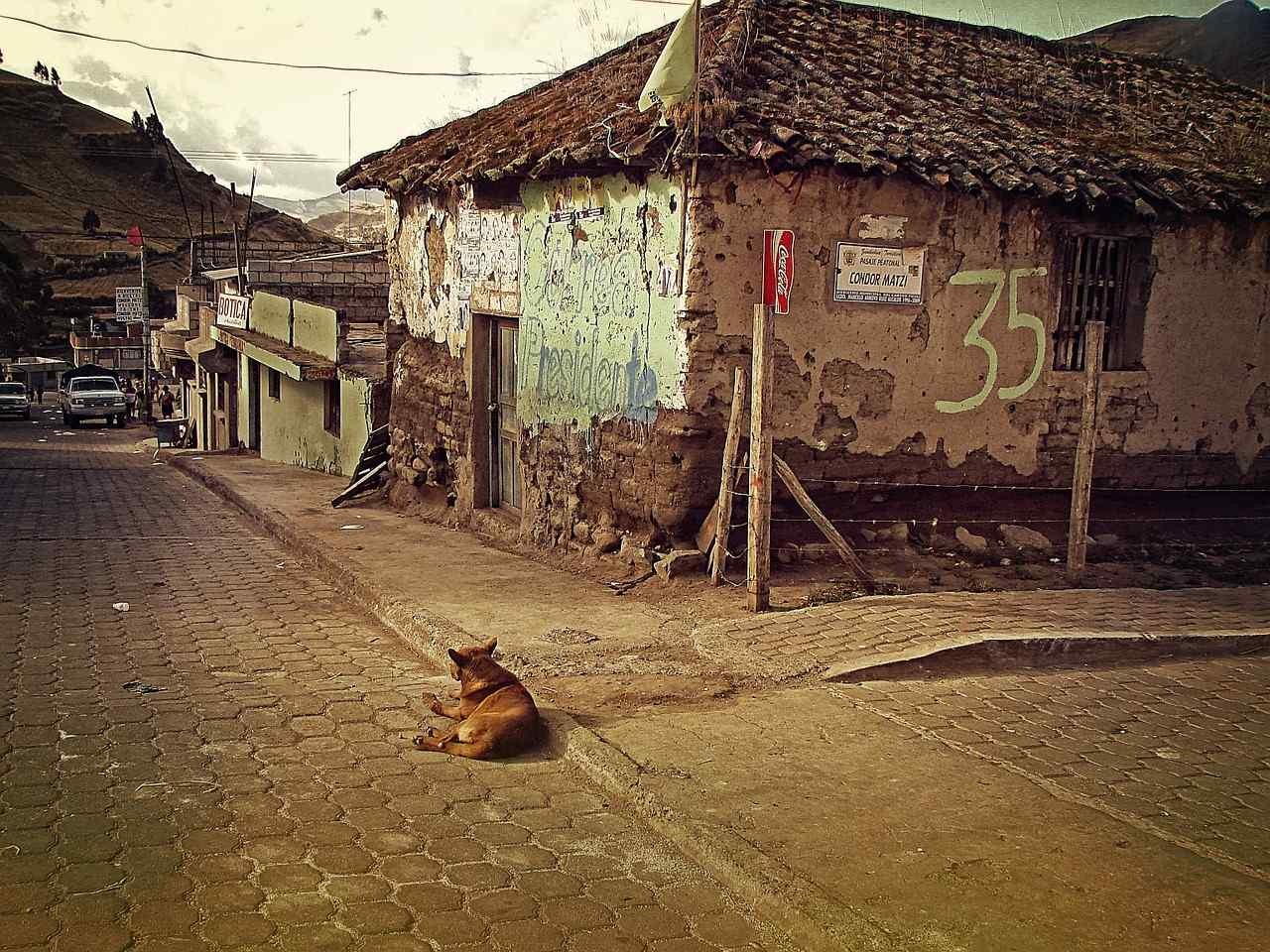 In terms of human rights, for the LGBTTTI population (lesbian, gay, bisexual, transsexual, transgender, transvestite and intersexual) each country in Latin America has a different story although the search is the same: equality and non-discrimination.

The region has the highest rates of violence against the LGBT community, according to research conducted by Transgender Europe, a nongovernmental organization, but also has some of the most progressive laws for LGBT equality and protection.

In Latin America, laws on same-sex marriage and adoption, gender change in national identity cards and laws against discrimination came into force in the past decade, many of them before the US Supreme Court legalized same-sex marriage.

For example, in Belize, homosexuality was considered a crime until only two years ago, when in 2016 it was decriminalized. In Nicaragua, "sodomy" was included as a lack in the penal code until 2006 and in Panama homosexuality was also penalized until 2008 and in Chile until 1999.

These and other data reveal that there are places where the fight for non-discrimination has been more complex and has barely begun. In general, of these 20 Latin American countries, only in four of them is it possible to have equal marriage and in three, a gender-gender identity change.

A row of flags with the rainbow waves on the Malecón de Barranquilla (Colombia) on the occasion of Gay Pride Day. Chile, Guatemala and Mexico held last weekend marches to claim the identity of the collective, reject discrimination and ask for equality. The claims continue - Argentina is the following - because the advance in rights is not the same in all countries.

The demands emphasize the need for access to health, more gender laws and the extension of equal marriage. They also demand an end to homophobic attacks.

Hate crimes against people because of their sexual identity are a cause for concern. Last year there were 103 crimes for this reason only in Argentina, according to data recorded by the National Observatory of LGBT Hate Crimes. 61% of the cases of violence have as victims the trans population (transvestites, transsexuals and transgender).

In the region as a whole, according to the most recent study of the Inter-American Commission on Human Rights, at least 594 LGBT persons or perceived as such were killed in attacks apparently related to the perception of their sexual orientation or their gender identity and expression.

The study, which analyzes a period of 15 months (between January 2013 and March 2014), concludes that there were 283 murders of gay men, or perceived as such, and 282 murders of trans women or transgender people with female gender expression.

The study warned that the figures did not reflect the true dimension of violence because the "prejudice in the American continent" leads those affected to not denounce. The agency also complained that the authorities "often confuse the concepts of sexual orientation and gender identity." In total there were 770 acts of violence against LGTB people.

Argentina was a pioneer in the authorization of marriage between people of the same sex. Colombia, Brazil, Uruguay and some States of Mexico joined. In addition, there are already a dozen countries where the union of homosexual couples is legal, as in Chile and Ecuador. Cuba could be the next country.