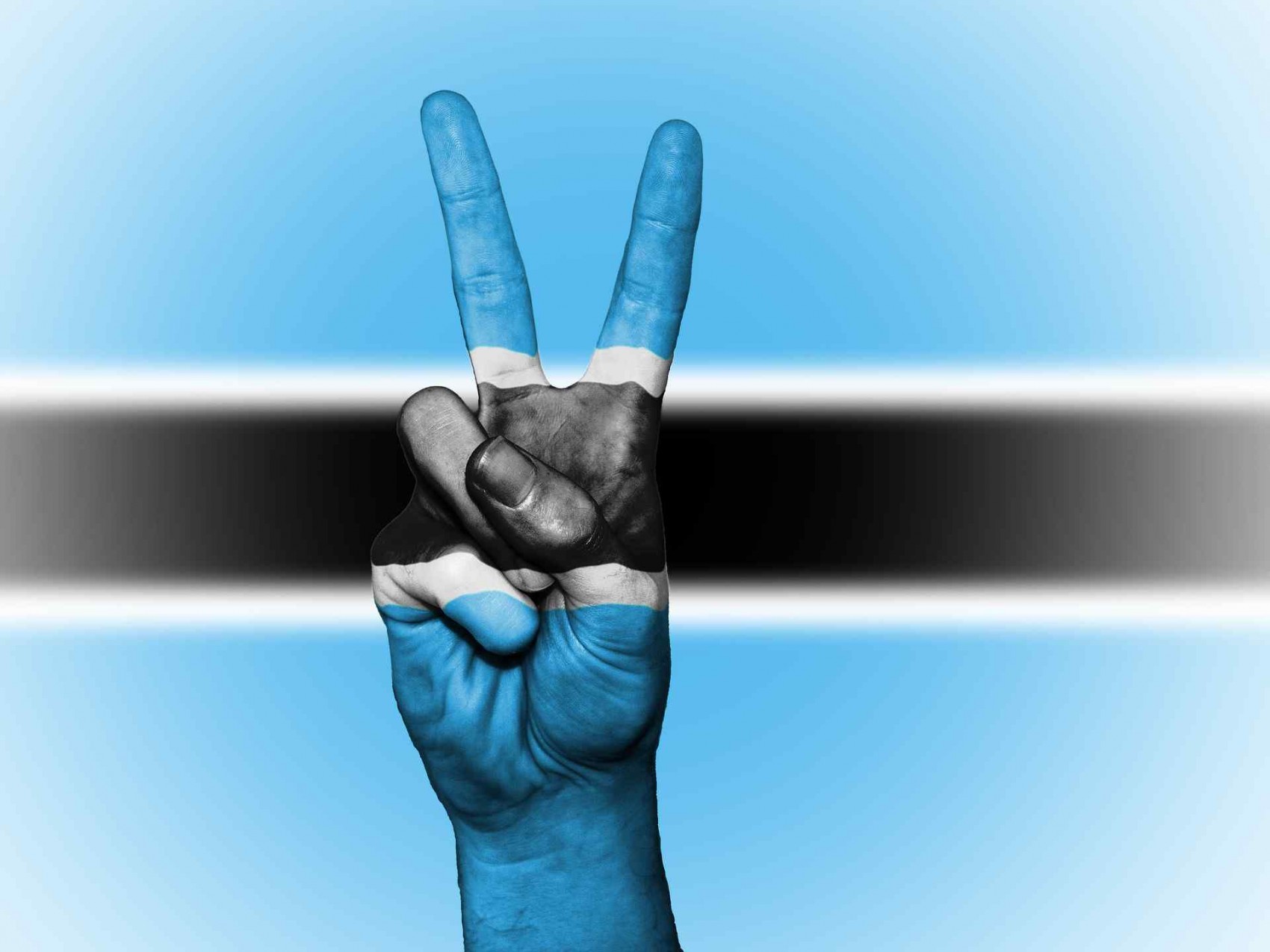 Botswana Becomes The Newest Member of The LGBT Community

Good news for the entire gay community as it welcomes its newest member among the LGBT friendly countries. Botswana made a very critical decision when it decriminalized gay sex last Tuesday.

The LGBT community in Botswana on Tuesday witnessed a tremendous victory as the country rejected the section of its constitution that punishes same-sex acts with up to seven years in prison.

Of course, there was jubilation within the court premises, its indeed a victory for the South African nation. Botswana has been consistent with a series of democratic strides, and an impending liberation of the LGBT society have been foreseen. 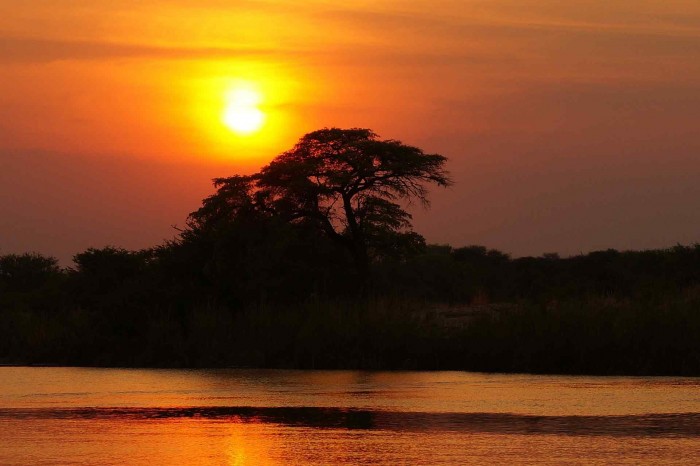 Despite the victory, a lot of battle still needs to be fought in Africa, with over 30 countries still criminalizing gay sex. South Africa and Angola are leading Africa as the most liberal African nations; in those countries, there is a ban on decriminalization based on sexual orientation.

Africa is not the worst since ten countries all over the world still have death penalties for same sex-related activities, and it is unofficially criminalized in 70 U.N member nations.

The ruling brought joy all over the world; the same way Kenya's High court ruling was disappointing. A lot of battle still needs to be fought in countries like Nigeria, Ghana, and Uganda, where LGBT is still prohibited. The world is hoping other African nations can embrace the sweeping change, just like Botswana did.

In Botswana today, sexual activities of the consenting adult are acceptable, and there's a penalty for any homophobic acts. Just like Botswana, we all agree that being gay is natural and not by choice. People are born that way, so they deserve equal respect. The government has laid measures to protect the LGBT community in Botswana.

This is not the first time Botswana is making such commendable laws; in 2017, a transgender man was granted legal identity by the High Court.

In 2013 a study by Pew Research Center found that Africa is not grossly homophobic, there are many LGBT enthusiasts across the continent.
According to the research, “Publics in Africa and predominantly Muslim countries remain among the least accepting of homosexuality."

Botswana is now a friendly place for "people like us." I will be going there soon; I hope to see you too.