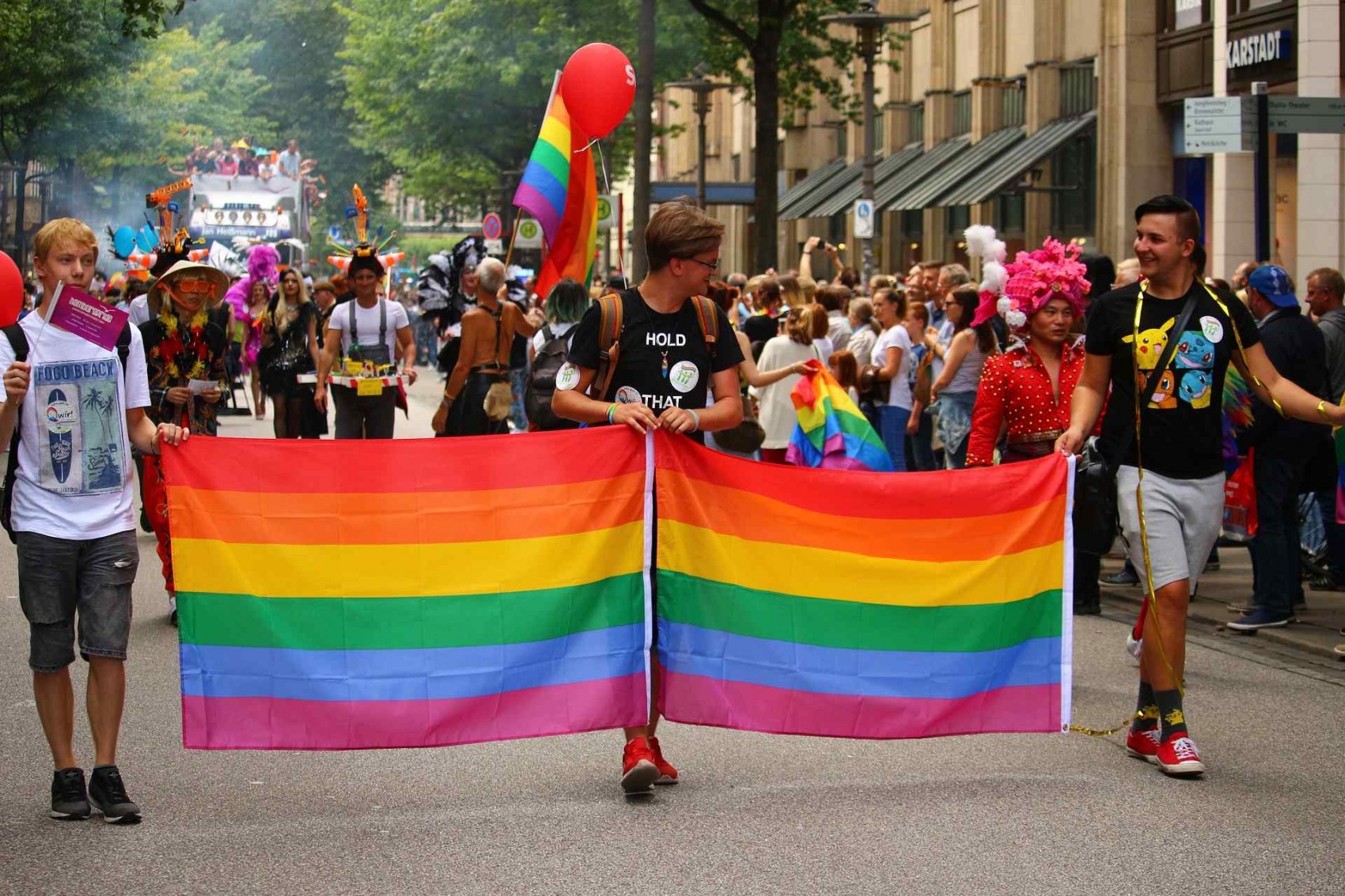 Life Lessons To Learn From This Years Pride Parade

You don't have to be gay before you enjoy the aesthetics, feelings, and atmosphere that comes with a Gay Pride Parade. This years Pride parade is no exception.

For decades now the entire gay community have consensually agreed to set aside June to mark the struggle for freedom, for liberty, for humanity and for what is right. The Stonewall riot of 1969 set the ball rolling for the annual June festival.

After decades of celebrating the first set of LGBT who stood up for their rights, the match has transformed into a colorful event celebrated by millions of people all over the world. 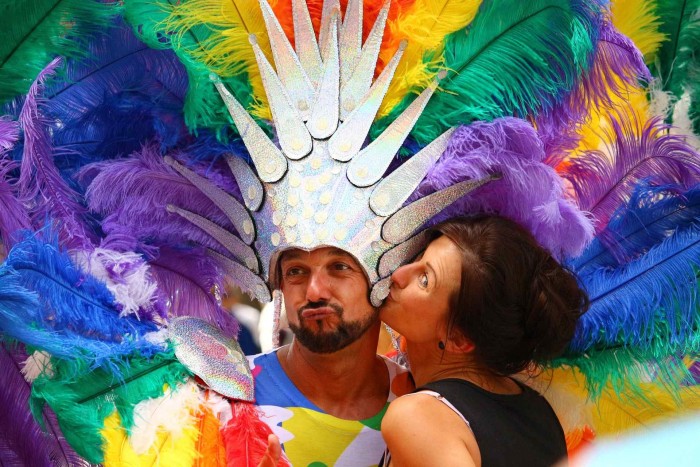 Gay Pride should not just be all about, waving of flags, match pass, feasting, and musical concerts. There's more; there are life lessons to learn.

Pride:
Gay Pride is the only time people are truly proud of themselves. At a Pride parade, you'll see people of all race, size, and age who are not ashamed of who they are. During a pride parade, people are not judged by what they look like; they all match with pride sharing a common purpose.

Tolerance:
A pride parade symbolizes tolerance at its peak. Only 50years ago, gay gatherings were raided, there are lots of hostilities towards the LGBT community. But today there's a gay pride parade in the streets of major cities and many queers acknowledging the beauty of the parade

Love.
Gay Pride teaches us, unconditional love. It tells the world that love is love, no matter the gender or number of spouses you choose to keep, no matter the age, relationship, or species. We can love our siblings, pets, or friends. Love is love.

History
The Pride match is historical; it reminds the world how far we've gone, it started from a crisis at Stonewall to a festival with more and more people dropping their archaic homophobic believes. Gay Pride is a blessing to humanity.

Strength in Numbers
It is a beautiful sight when you see millions of people all over the world matching, waving colorful flags, celebrating all for one course, with one voice. It all started with a few hundred people who stood up for their rights at Stonewall about 50 years ago.

Conclusion
The pride parade is like a gay's Christmas, it is a special celebration to every gay person out there, and just like Christmas, there's a lot of lessons to learn. If you missed out on this year's parade, 2020 is another opportunity.