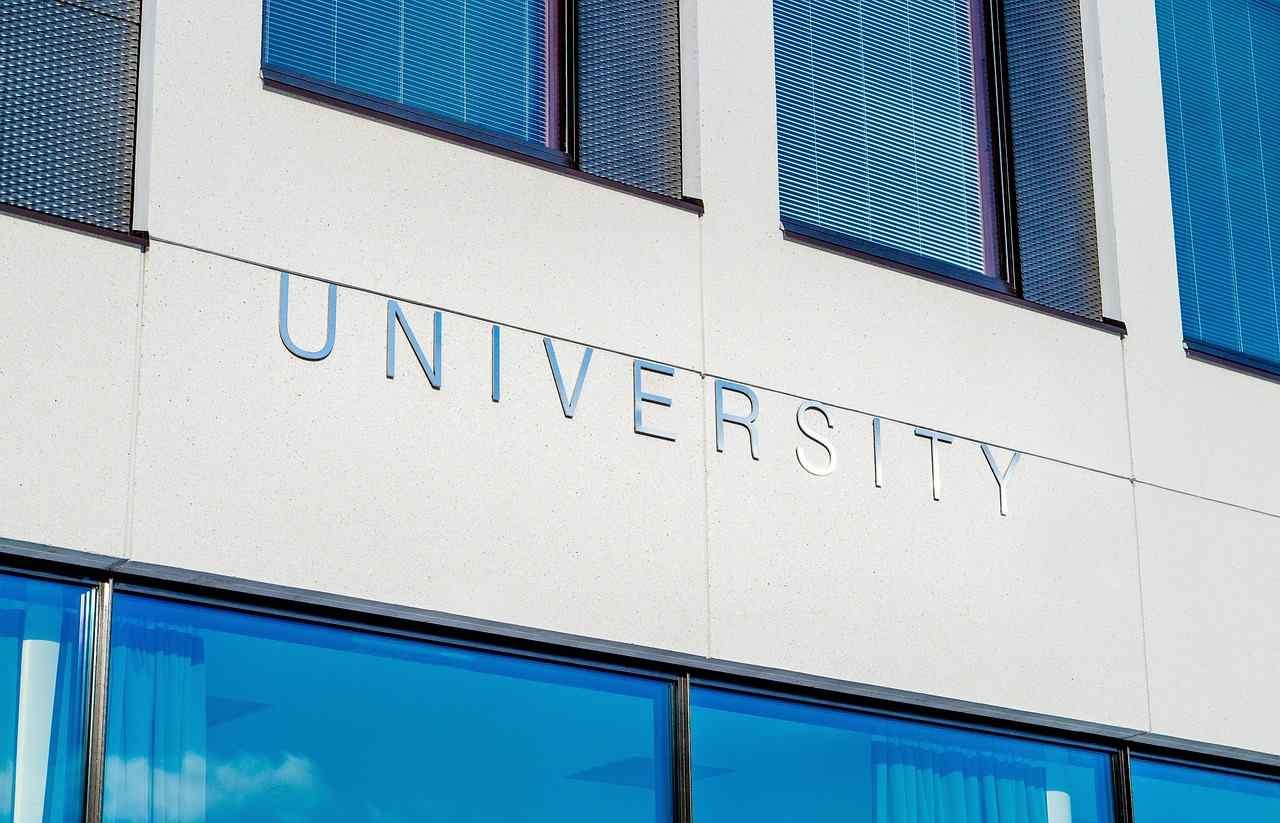 The Stonewall riots of 1969 marked a turning point for the LGBT community in the United States of America. Widely considered the tipping point of the Gay Liberation Movement in the US, it is now marked and celebrated by the LGBT Pride Month throughout the entire month of June, although in the beginning it was celebrated in the last Sunday of June.

All around the world, LGBT activists march and hold awareness and educational events, but also parties, in order to celebrate gay pride!

Everyone marks this event in their own way, but the library of the University of Central Arkansas decided to do it in a cheeky and funny manner. Their choice was that of putting a Lady Gaga quote on a signboard that sits outside. The sign is regularly updated for birthdays, information, news, holidays and so on.

The library also posted it on their Twitter account, with a link towards their LGBTQ+ resources library guide, complete with pride flags.

People were taking pictures of it and enjoying the quirkiness, but not everyone felt the same way.

The President of the University felt the need to order the library to take down the sign not even a day after they put it up.

“We do have to be very careful, because we’re walking the fine line between individual freedom of speech and institutional voice”, said the President. He also declared that it’s his opinion that advocating for the LGBT community is important, but not with that particular sign, because it denoted a personal viewpoint of, probably, someone in the library.

Mr. Davis also said that the fact that it’s summer should also be considered. This means that hundreds of minors are likely to be on campus, fact which, in his own words, “further complicates an environment that is normally programmed for adults and our very meaningful conversation about ourselves and the world”. God only knows the irreparable damage those minors would suffer after seeing a sign comparing homosexuality with how hard it is to get rid of glitter.

Hundreds of messages appeared on the University of Central Arkansas Library’s official Facebook page, criticizing the decision of the University’s administration, while applauding the library for their inclusive gesture.

The event, however, has not stopped the library from advocating for the LGBT community. They still post movies and books that are pride month-appropriate on their Facebook and Twitter pages.

After the backlash, the University’s President declared in an email that he agrees to meet concerned individuals, including LGBT advocates and the librarians themselves to talk about the issue.

He also said that he is very sorry that the events unfolded this way and that his decision made certain individuals feel silenced, unwelcomed, and such. He speaks about being committed to supporting LGBT students along with the whole campus community.

He probably won’t put this on a sign, though. Lady Gaga could not be reached for commentary.