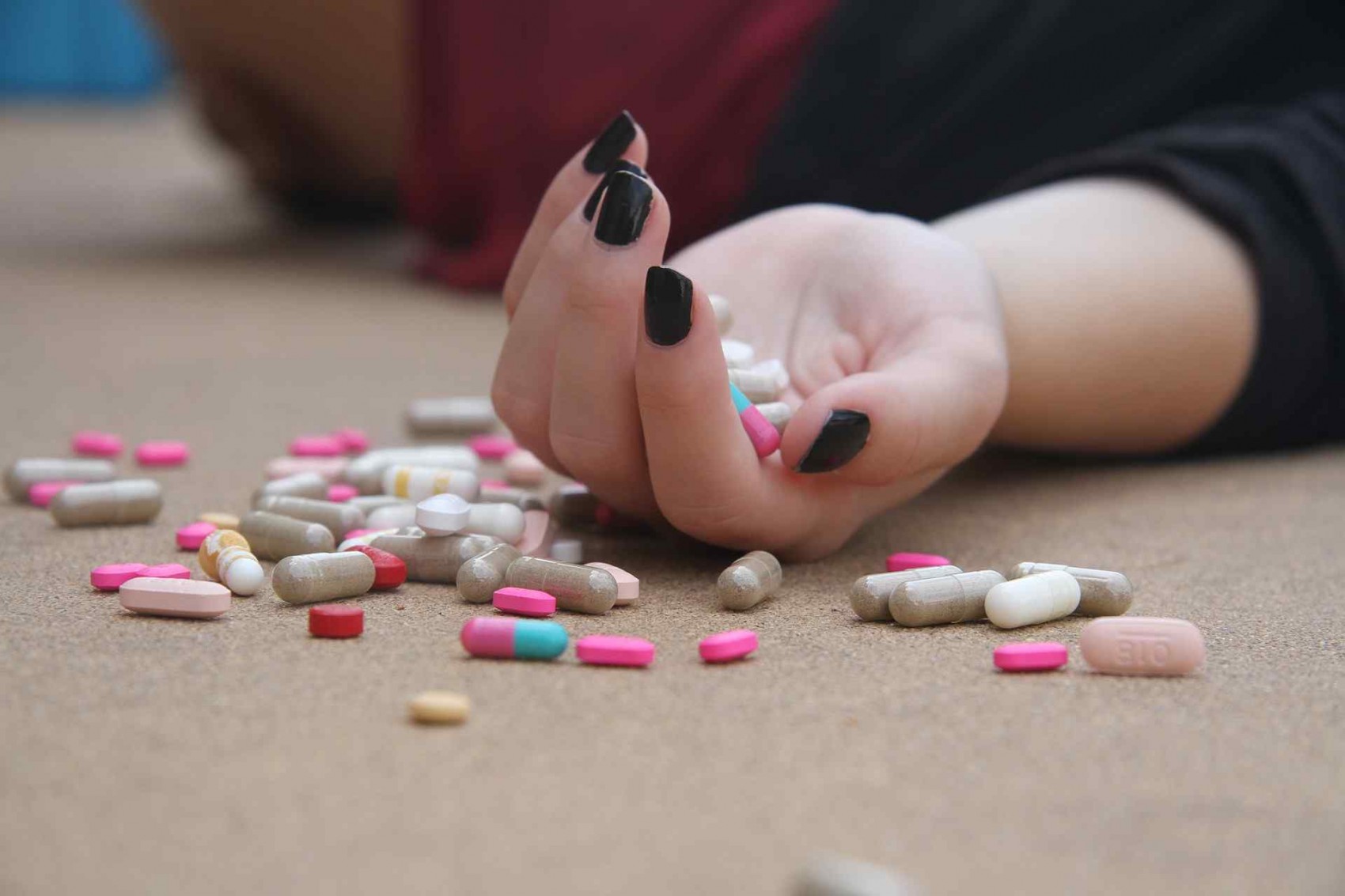 Suicide among LGBT youth due to Intolerance

Coming out and identifying yourself as Gay, Lesbian, Bisexual or even as Transgender is always a challenge no matter where you live because of the stigma and discrimination that one is bound to face for the rest of their lives.


Diversity is a beautiful thing, and to make people feel excluded for something they have no control over is not only wrong but also ignorant. It actually speaks volumes about us as a society.


Globally, 8 out of 10 teenage suicides are committed by the LGBT youth. We are at risk of losing an entire generation of beautiful, talented, individuals who feel alienated because they’re taught that being different is wrong when the truth of the matter is it is not wrong and it shouldn’t be.


As you read this, there are probably thousands of LGBT individuals here sitting at their computers, Googling everything from “is it wrong to be gay?” to “how do I come out to my parents?” They are searching for answers, answers to questions they are too afraid to ask out loud.


Laws that criminalizes same-sex activities often lead to moral policing and harassment of sexual minorities and violations of human rights.


What these laws do is give anybody justification for moral policing. Most of the time ignorant people are arrested using these laws. It leads to profiling, where on some nights, arrests are made in clubs and other spots that LGBT people frequent.


Also, LGBT members in such states live in fear, which leads to exploitation from both members of the police and the public through extortion.


The best way to do it is to talk about it and hope that somehow, somewhere, that one young LGBQ kid contemplating suicide sits up and realizes that he or she is not alone and finds the courage to stand up and live life the only way it should be lived out and proud.


In these times of rising intolerance across various aspects of life, it’s important that we sustain the dialogue around diversity, and the spectrum of sexuality needs to be included in it regardless of how uncomfortable it makes some feel.