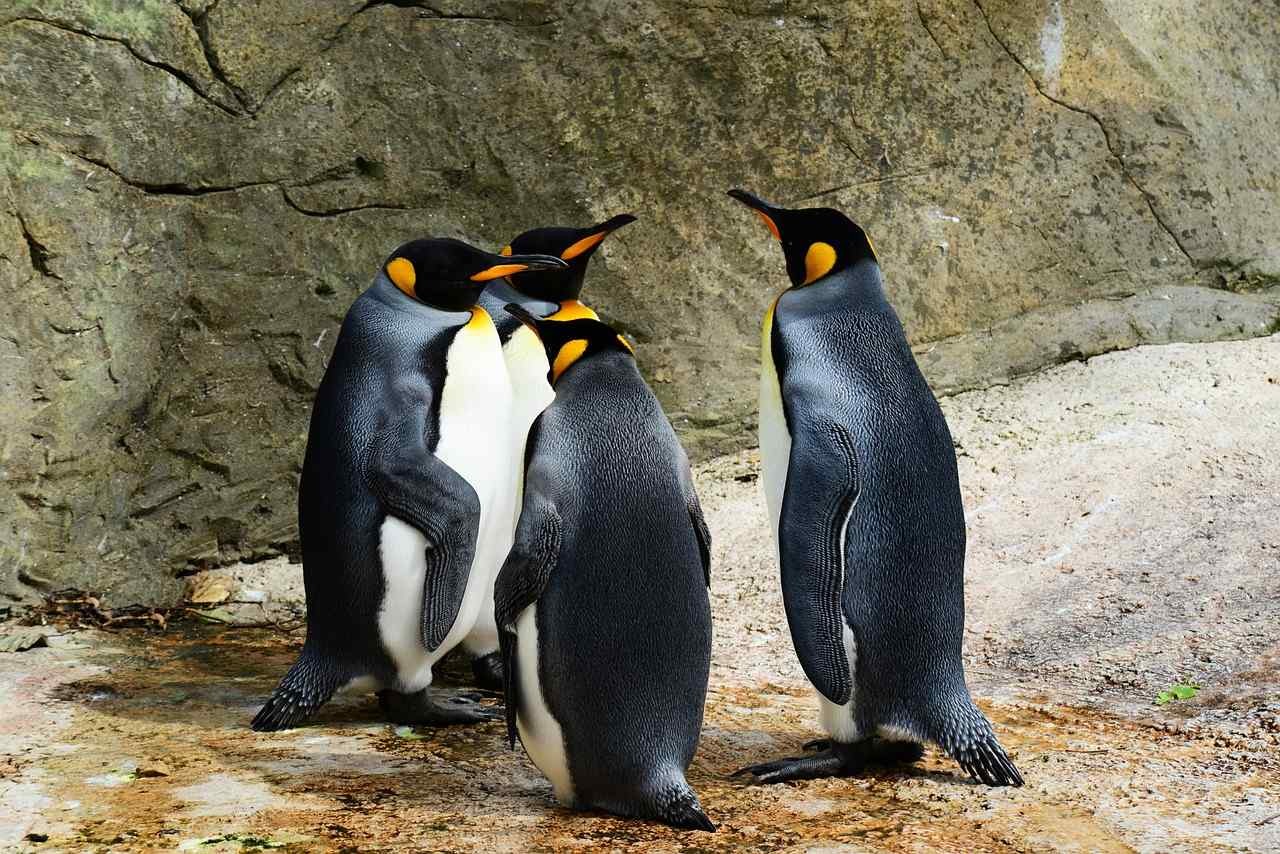 We all know that allies are an important part of any LGBT event, as they help raise awareness among their peers much easier than a queer person could.
However, except the well-known pride parades that are going on, what else could possibly benefit the community in terms of inclusion?

You'll be surprised (to say the least), but the ZSL London Zoo is celebrating pride month as well. Why? Well, because it is the home of Ronnie and Reggie, a famous couple of gay Humboldt penguins. Yes, it is just as precious and sweet as it sounds - the 5th of July is the date of their Zoo night event, and they're planning a Pride makeover. This is an amazing opportunity to teach people about same-sex matings, as most people hold prejudice regarding same-sex couples, let alone when it comes to animals.

What is bold about their attitude stands in their banner 'Some animals are gay. Get over it.'.

Ronnie and Reggie basically adopted an egg that had been abandoned, taking up their role as foster parents seriously. However, even though their 'child' is now grown, their bond has not become any looser. These two often snuggle in their nest, proving that same-sex attraction is not something that depends on the species.
Numerous other animals display such a behavior: among mammals, bisons, baboons, domestic cats, elephants and even dolphins are proof that such attraction exists. Birds have their representatives as well: ostriches, chicken and ravens are just three examples.

To everyone's surprise, jumping spiders have demonstrated same-sex attraction can occur in any living being, with amphibians being a prime example.
My Gay Dog and Other Animals is a suggestive documentary regarding this topic, examining homosexual behavior within the animal kingdom. The Secret Life of the Zoo is another show that provides animal reproduction fans the explanations they need. Related Facebook groups have been created for further debate, allowing people to state their own opinion on the matter.

During winter mating seasons, for instance, male macaques have to compete against female macaques in order to reach (get this) female macaques. This is possible because they rub their genitals against each other, with their positions varying from case to case. Something unique is that, when females mate, they maintain eye contact much more than when males try to do so within heterosexual bounds.
Actually, if they're not mating, they still choose to sleep together in order to protect each other from male rivals.

The point is, homosexuality is something that occurs throughout nature, whether we like it or not. Having second thoughts about a matter that is unavoidable is ignorant at best. No one gets to choose their sexuality, even if they're human beings or reptiles. The fact that people aren't ready to approve of it doesn't make it less valid. It's true that it is rarely encountered within the animal kingdom, but we do have to take any example into consideration. After all, people need to see what attraction really implies, even if we're not talking about mankind.