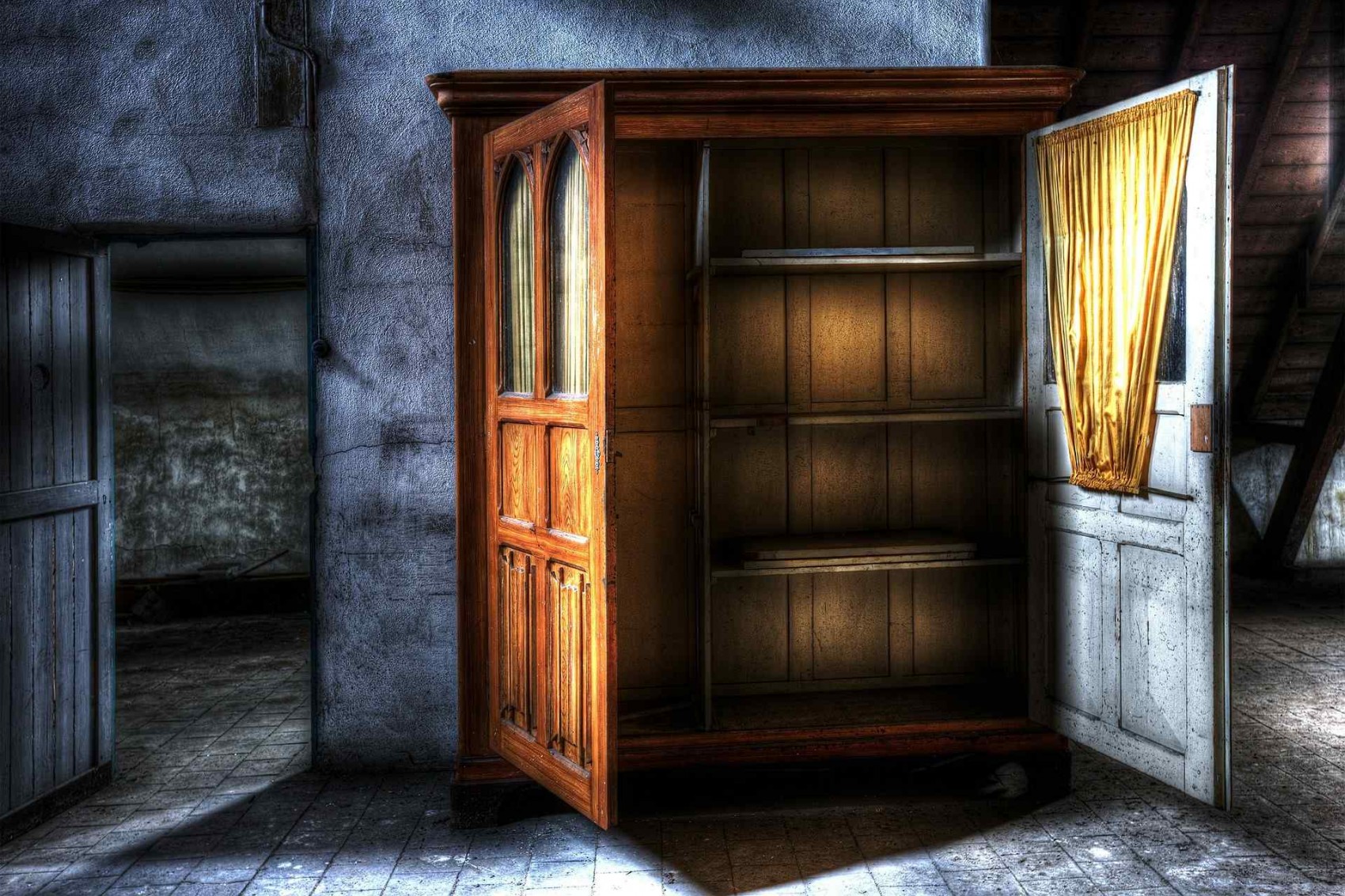 Coming Out of Your Closet

There are two monuments in the life of every gay, first, the day you realize that you are actually gay, and second, the day you come out of your closet.

The world is less homophobic compared to the way it was ten years ago, despite the increased openness, people are still stigmatised for being gay. If you plan coming out, there's nothing to be afraid of, it might seem frightening at first, but at the end you'll feel like a heavy load have been taken off your shoulder. Here's are stories of people who where once in your shoes, I hope their stories help.

James (male)
The day I finally came out still remain a very essential part of my life, I was 16 and in high school, I always knew I was gay but how on earth was I going to tell them. So I wrote it on a piece of paper and hide it in my mums Bible, (of course she reads her Bible daily). I couldn't sleep all night, I felt like going to retrieve the message. The next morning she called me into her room and asked me like five times if I was gay, I affirmed each time, she told me not to tell anybody, I understood. Today I am 26, I have a boyfriend and everybody in my family knows am gay, sadly only my mum seem to understand.

Jenny (female)
I finally resolved I was gay at 21 (pretty late right?). However I had always had attraction towards girls but I dismissed it as infatuation. I had three boyfriends but I couldn't commit. At 21 I did a personal check and concluded I was gay, coming out to my parents was easy because my parents weren't homophobic in anyway, but my friends didn't take it well, I lost my clique of friends. I don't have any regrets because I now have new sets of friends who are great.

Olu (male)
I am Nigerian so coming out seems impossible because my country is still a homophobic society. As a child I was overly religious so I prayed and fasted against the gay thoughts I was having. But at 25 when I first met my boyfriend, he was amazing and he taught me a lot. I became proud of who I am. When I told my parents, my mum cried for days, while my dad disowned me, months later I heard my mum have been fasting and praying for God to deliver me. I lost my family, but I found a new family.

Lily (female)
Being gay in Germany might be acceptable ( compared to Africa and Asia), but for the religious people are still battling with homophobia, my parents happen to be religious. When I told them I was gay, my mum told me she's not surprised. Till date they still try to take it all in.

There are thousands of people who at one point have decided to open up and come out of their closet. If you too want to come out, dont hold it in, you'll be surprised of the support you'll receive.