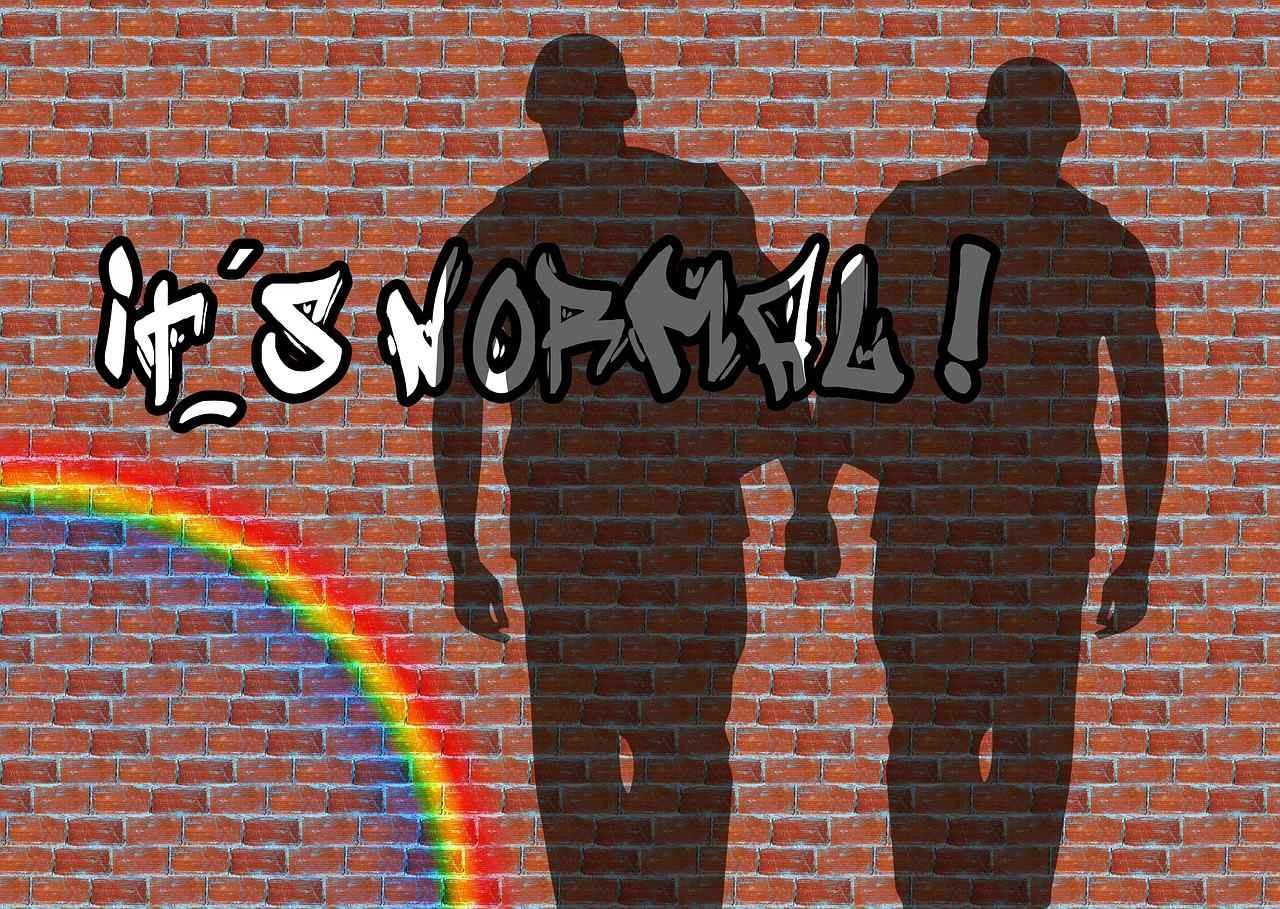 Being Homosexual: A Choice or Nature

I was at a recent debate held here in town and I left with so many unanswered questions that made me deduce that I shouldn’t have gone to the event in the first place. If there’s any one thing I dislike, it’s doubting my beliefs. The heading of the debate read ‘Sexual Minority’ and clearly I knew beforehand what was going to be discussed. What I didn’t know was what would be the supporting points to the motion.


Walking in, I found a certain professor giving a lecture on human rights. I should’ve guessed that that would be his foundation. So he tells us, the crowd, that every human has a right to exercise his own desires. He defines ‘sexual orientation’ as a state and practice of emotional attraction to men/women, and classifies four types of orientation: Bisexual, Heterosexual, Homosexual, Asexual.


The last one means ‘having no sexual desires’ just in case you didn’t know. So he continues and says that whatever sexual orientation you have, it is natural to you.


That it should not be a reason to discriminate against another group because it is not their choice to be what they are, it is just the way they were born. Hmmm…interesting…


My brain is already at work here. So in a nutshell, being gay is not a choice, its a natural thing. You are born gay just like someone else is born ‘normal’.


Does that make sense to you?


By now, you’ve already guessed where the conversation is headed. Give gay people their rights from marriage to even parenting responsibilities. But I look around and I see faces of indecision, caught between acceptance and a little doubt. As Africans, does the ‘culture’ and ’standard’ we live in permit us to accommodate such behavior?


The good professor says that homophobes hide behind the skirts of culture and religion to defend their thinking. They are hypocrites because they have defined people like murders, rapists and even pedophiles in society, but not ‘homosexuals’. All these semantics can be really confusing but at the end of the day, its really how you perceive the situation.


They say that sexuality is like a pendulum. It can swing in any way, either front or backwards. At one point, everybody’s got a ‘little gay’ in them. Don’t frown at me, frown at the individual who came up with the theory! The lesson being; we should never judge others too harshly because you can wake up one day and find that your sexuality has swung the other way, so to speak. Your friend, partner, mother, father, uncle, child can be a victim at any one time. How will you react to it then?