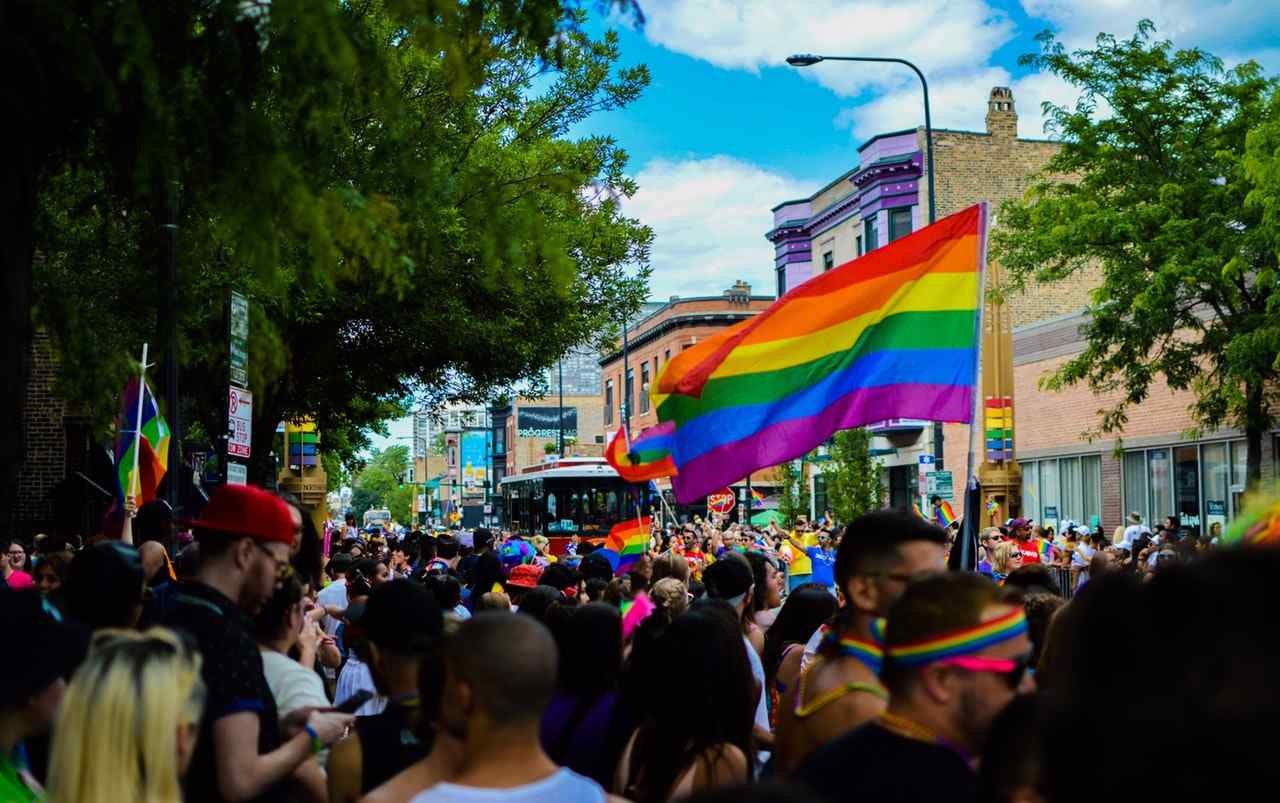 The problem with rainbow capitalism

June is the month where we celebrate pride, worldwide. It’s the time where we all whip out our rainbow flags and party in the name of love and acceptance. Pride parades were happening all over the world, and celebrities, along with companies, were showing their support of LGBTQ+ people. All of a sudden, big companies were coming out with rainbow colored merchandise and products in order to support our people. We have seen it all, from rainbow colored Listerine to rainbow colored fries from McDonalds.

In one hand, we can say “Well, it makes sense”. LGBTQ+ people worldwide want to support businesses and companies who don’t oppress and them who publicly show support. We live in a time of consumerism and we want products that, in a way, showcase the struggle we have gone through, individually and/or as a group, and that scream acceptance and love. After all, that’s what LGBTQ+ activism is all about. With the trend of allyship, people (who are allies) are more likely to buy LGBTQ+ marketed products than get involved in LGBTQ activism. In the other hand, we have now entered July, and companies are taking down their rainbow flags and rainbow colored products and other LGBTQ+ positive products are slowly disappearing from the shelves. That makes it painfully obvious that the “support” that we are receiving from brands and big corporations is actually centered in turning a profit. After all, that is what capitalism is all about. As a result, we are turning away from what Pride was really about. People seem to forget that Stonewall was a riot, and that the first Pride was a reaction to the violence and discrimination LGBTQ+ people were facing, especially from police.

Emilie Maine has illustrated this perfectly by saying: “By ignoring the root causes of queer oppression, the history of Pride, and the ongoing violence enacted against different intersections of the queer community, rainbow capitalism sweeps the core of Pride under corporation's colorful sponsored banners. As a result of wanting to be represented in the mainstream, queerness has become a type of commodity. It becomes easy to forget that buying Pride themed items from major corporations doesn't actually do anything to support the LGBTQ+ community. Now, it's simply easier to buy a 'love is love' mug from West Elm rather than address the queer youth homelessness in North America.” in her article about rainbow capitalism.

Some companies are playing a “better role” in trying to show support by donating a part of what they earn to LGBTQ+ non-profit organizations in order to play down the exploitative nature of rainbow capitalism. However, most of them, such as H&M, are only giving a fraction of what they earn during Pride season to LGBTQ+ organizations. Companies such as Morphe had a collection where all of the proceeds were going to LGBTQ+ organizations. Now that is rainbow capitalism done right in my books.
Now, in July, don’t be surprised if you see the rainbow shirt that you bought for $25 at the price of $7.99. A while ago, I read something interesting that I couldn’t stop thinking out. It said something along the lines of “If companies really wanted to show that they support LGBT+ people, binders would be available in every big store.”

We need to remember that we live in a capitalistic climate where companies will paint their logo’s and banners in the color of the rainbow, but strip the colors off the moment it’s no longer as profitable. In order to truly support the LGBTQ+ community world wide (via consumerism), ask yourself a series of questions before buying into it and see if the product is made by an LGBT+ company or if it donates a part of the proceeds to LGBT+ causes.