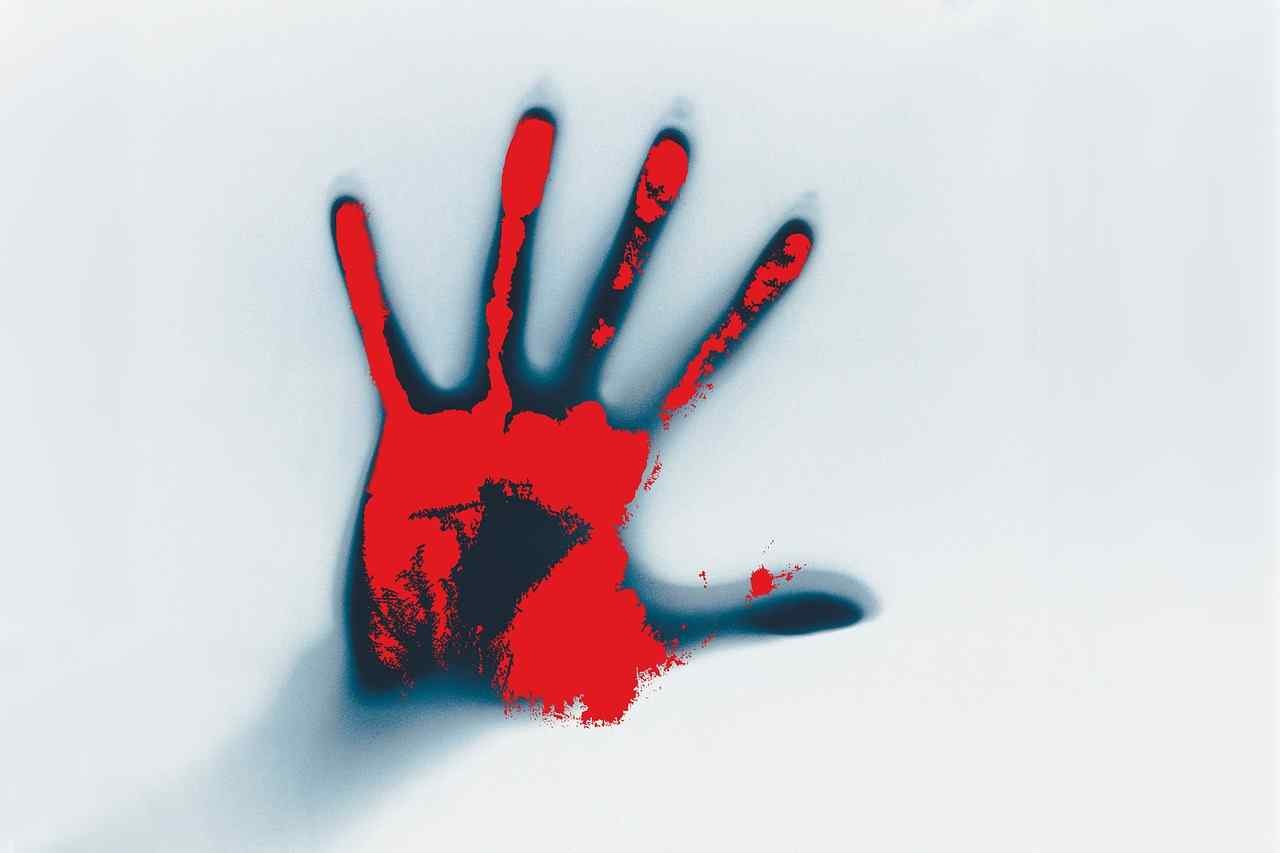 Unfortunately, conservatism is the source of many horrors – numerous adepts of its traditional institutions have been determined to commit heinous crimes “in the name of good”, without thinking of the consequences.

This is the case of a 19 year old transgender woman in Pakistan, whose father has been arrested shortly after her body was found beside a riverbank. The woman called Maya had previously left home to live with some of her friends, due to the fact that she was afraid of the violence within her home. As they wanted her to be safe, her friends contacted the police – however, the police allowed the parents to take her back after promising they won’t harm her in any manner.

In spite of the written assurance, her bullet-riddled body was found a few hours later in Nowshera. Although her father was arrested, the police are searching for Maya’s brothers and uncles as well.

After making the matter public, protests have been staged as an outcry against transgender discrimination. Even though the Protection of Rights Act for transgender persons was passed by a majority in Islamabad, Pakistan is still well-known for the unfair treatment applied to its LGBT+ members, as they are subjected to cruelty and have difficulty in adapting, being offered less job opportunities.

This also happens because, within the Pakistani community, “honor killings” have not yet been eradicated. Statistically speaking, Pakistan has the highest rates in the world, even though the practice is present in several other countries. In short, an honor killing is the homicide of a family or social group member, determined by the belief that they have brought dishonor upon the family or group’s name. Being transgender, it seems, is also labeled as “dishonorable behavior”.

Cultural pressures are crucial when it comes to this – regardless of the legal changes, honor killings are still happening because it isn’t truly condemned by the public. Being a patriarchal society still, honor is valued more than wealth, and it remains a subjective matter – even though these killings are often linked with adultery, the concept of immoral behavior includes many other “outrageous” choices.

Although the exact number remains unknown, statistics show 460 cases of honor killings in 2017 within the Pakistani community, with a prevalence of victimhood in females (376). Approximately 93% of these killings involved family relationships. Even more, NGOs and INGOs in the area estimated that around 1000 honor killings are carried out every year.

Pakistani activists seek to eliminate such toxic practices, with some of them making the problem visible internationally. An example of this is Sharmeen Obaid-Chinoy’s documentary called A Girl in the River: The Price of Forgiveness. However, there is still a long way to come – as long as the LGBT community will be frowned upon in such countries, legal changes won’t be very effective.

Maybe if the problem would become more visible than it already is, the general mentality will have to change in time, due to international pressures. Even so, it’s clear that discrimination is deeply rooted within traditional Pakistani beliefs.