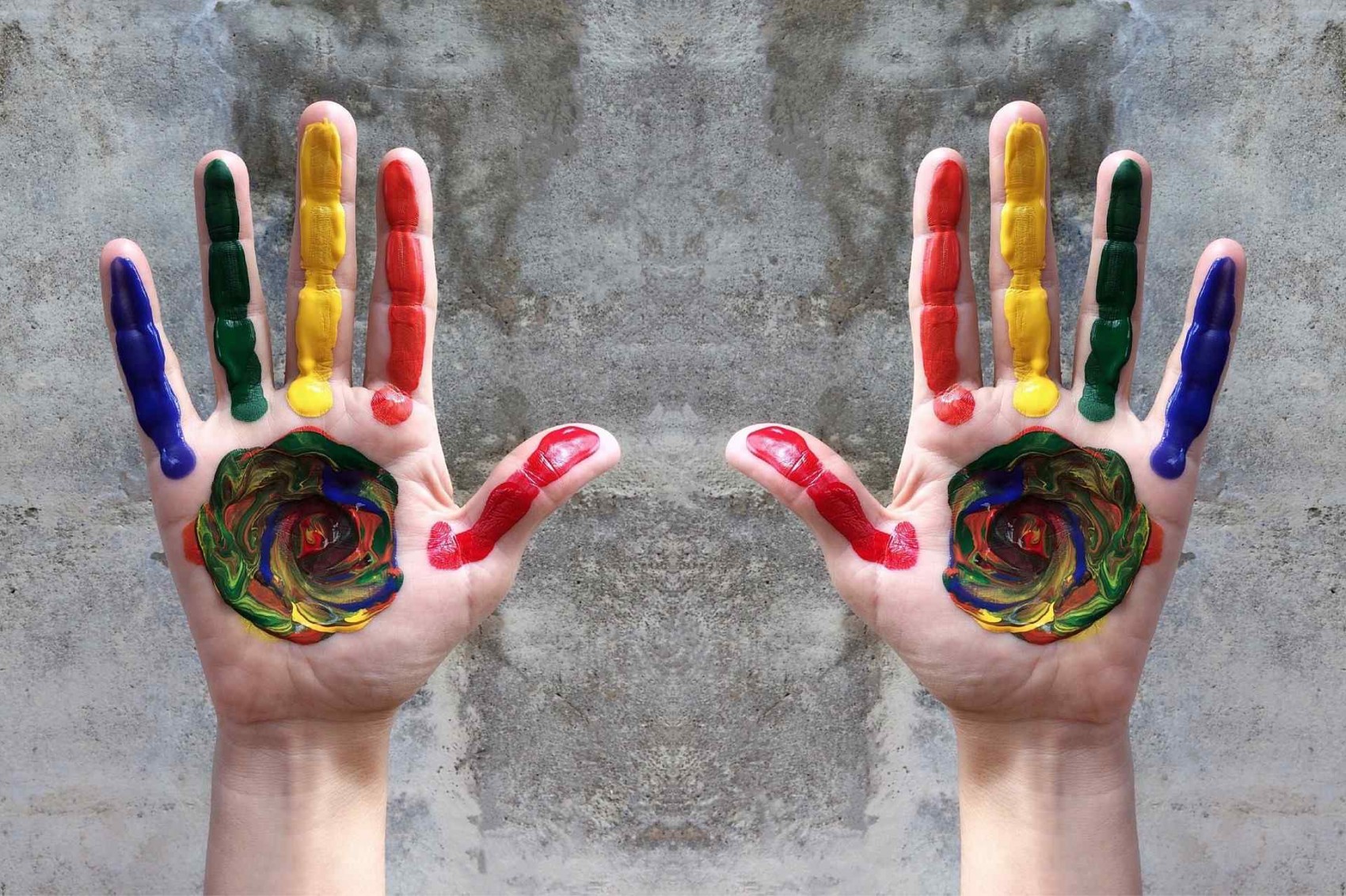 
Abraham Keetshabe, the government's chief legal advisor, said he would take the case to the court of appeals after reading the 132-page ruling of the high court, which he said had "erred in arriving at (its) conclusion"


Under Botswana's 1965 penal code, homosexuality is punishable by a jail term of up to seven years.


But high court judge Michael Elburu ordered the laws be amended in a June 11 ruling that was widely hailed.


"We say the time has come that private, same sexuality must be decriminalised," Elburu said. "It is a variety of human sexuality."


The judge's ruling was welcomed by the UN agency UNAIDS, the United States, and rights groups.


Under section 164 of Botswana’s Penal Code, “carnal knowledge of any person against the order of nature,” was an offense that carried a maximum sentence of seven years imprisonment. Section 167 made “acts of gross indecency” — whether in public or private — a punishable offense, with up to two years in prison.


The case was brought to court in March by Letsweletse Motshidiemang, a 21-year-old student at the University of Botswana, who argued that society had changed and that homosexuality was more widely accepted, local media reported.


While homophobic attitudes continue to prevail in parts of the country, Botswana’s LGBTQ activists and supporters have marked some victories for the movement in recent years.


The 2010 Employment Act made it illegal for employers to terminate contracts on the basis of sexual orientation, and two landmark rulings in October and December 2017 laid the foundation for trans people to more easily change their official gender on identity documents.


Following a brutal attack on a transgender woman last November, Botswana’s President Mokgweetsi Masisi signaled his support for LGBTI people, saying “there are many people in same sex relationships in this country who have been violated and have also suffered in silence for fear of being discriminated. […] Just like other citizens, they deserve to have their rights protected.”


June’s historic ruling was a win for LGBTQ activists and supporters in a country — and region — where homosexuality remains largely taboo.


At present, 28 out of 49 countries in sub-Saharan Africa, including Botswana, have laws penalising same-sex relationships, according to Human Rights Watch


Across the globe, a staggering 70 UN member states — almost half of which are in Africa — still criminalize same-sex relations between two consenting adults, according to ILGA’s 2019 state sponsored homophobia report.