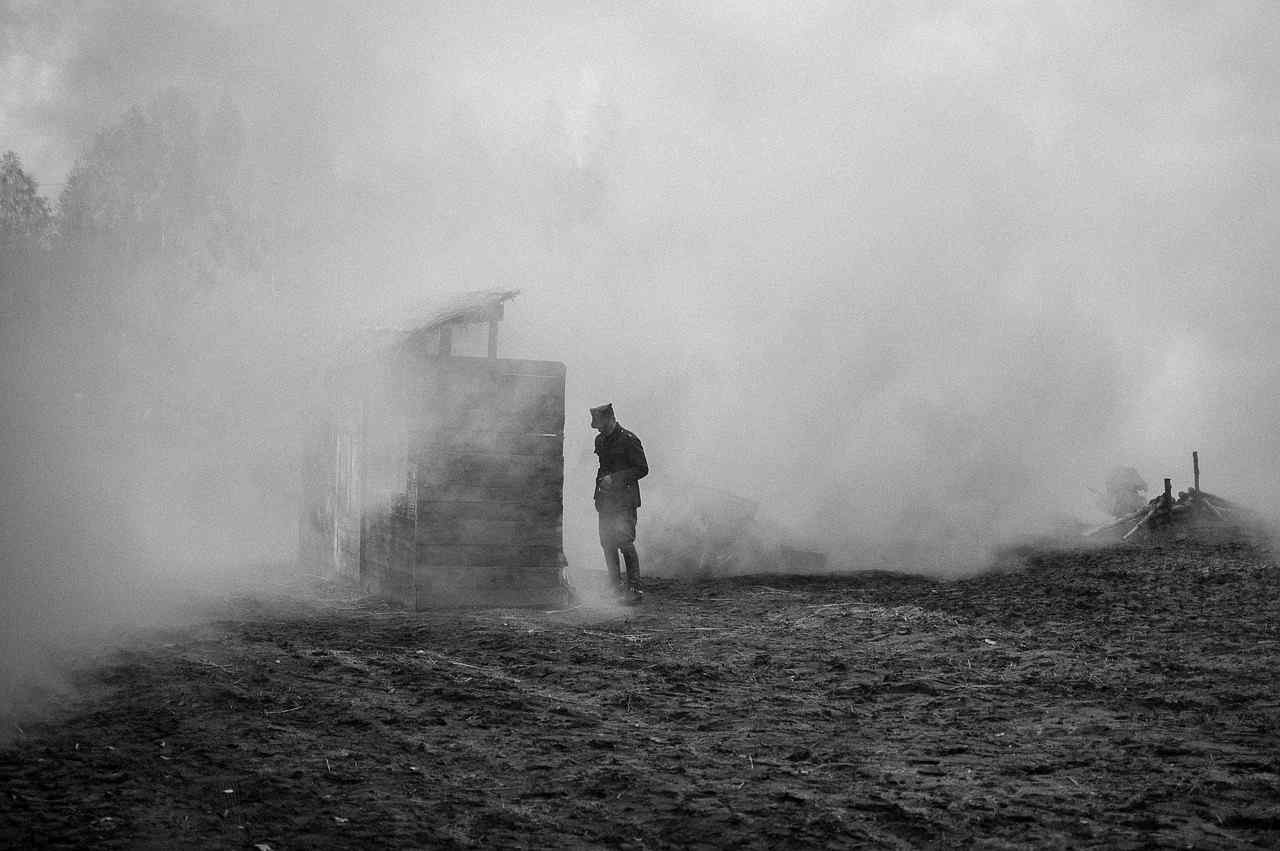 The danger of being gay in the South Korean military service

We all know how difficult it can be for LGBT civilians to expose themselves in society as couples, or even to publicly claim their position within the LGBT community.

In some countries in Asia, for instance, the death penalty is the main consequence of this. In other countries, homosexual acts are not criminalized, yet their permanent stigmatization makes it unsafe for people to claim their gender or sexual orientation, as long as it is labeled as 'deviant' or 'unconventional'.

A new report recently released by Amnesty International shows that, in South Korea at least, LGBT members of the military face legal discrimination as well. Even though no such discrimination exists for civilians, the Military Criminal Act includes, within Article 92-6, a punishment of up to 2 years in prison for sexual activity between men.

In May 2017, several inquiries were conducted and over 20 soldiers were charged once violations of this article surfaced. This came as a surprise, because the article had rarely been enforced previously.

Such an interdiction cannot be avoided, as men are tested in South Korea when they turn 19 to see if they would be suitable for the military. Some have declared that, during the tests, they have been asked whether or not they're attracted to men. If the answer was yes, they were named 'unfit'. However, it is considered to be extremely difficult for people who have not completed military service to find a job in South Korea.

Although the Constitution prohibits any sort of discrimination towards the citizens, Article 92-6 still regulates the criminalization of same-sex acts. The Government's response was rather unsatisfactory, as it has been stated that this regulation is not meant to discriminate against sexual orientation, but to simply maintain order and discipline within military service.

Another factor that makes it psychologically impossible for LGBT members to last in the South Korean military service is the fact that discrimination is multifaceted – it’s not just about gender or sexual orientation, but it’s also about ranking. The higher your rank is, the more you get to harass and bully people “below” you. A gay man who served from 2011 to 2012 and has been mentioned in the report talked about his harmful experience – because soldiers harassed people with lower ranks just to show off, he had an ongoing state of fear caused by the fact that his sexual orientation was not something to talk about. Like him are several others.

This regulation violates numerous fundamental human rights, among which we can name freedom of expression, the rights to equality, non-discrimination, privacy and thought. It does not maintain order and discipline, as it does not create norms against abuse, which is distinctly regulated in another article within the Military Criminal Act. Moreover, it encourages the perpetuation of prejudice, bullying and isolation of people who do not conform to gender norms. The criminalization of same-sex acts has not been, and nor will it be beneficial to individuals or to society as a whole. Instead, it will most likely trigger several disorders in LGBT members, especially anxiety and depression.