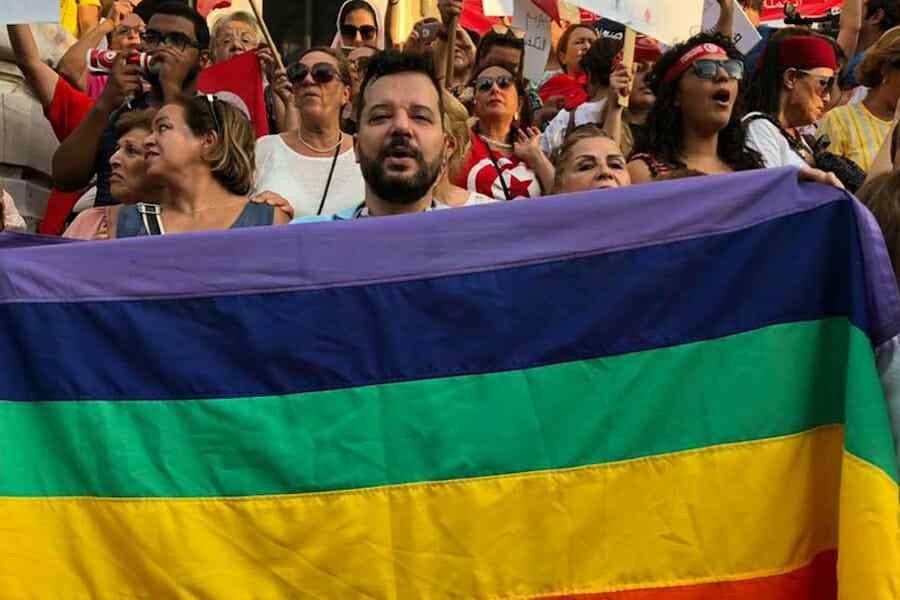 A Tunisian politician vying to become his country’s first openly gay president has said he will push to decriminalize gay sex and insisted his candidacy should not be defined by his sexuality.


Mounir Baatour hopes to change perceptions in the conservative North African country, where homosexuality is punishable by up to three years in jail.


“I will open a debate about LGBT rights,” the 48-year-old founder of Tunisia’s leading LGBT+ rights group, Shams, told the Thomson Reuters Foundation in a telephone interview. 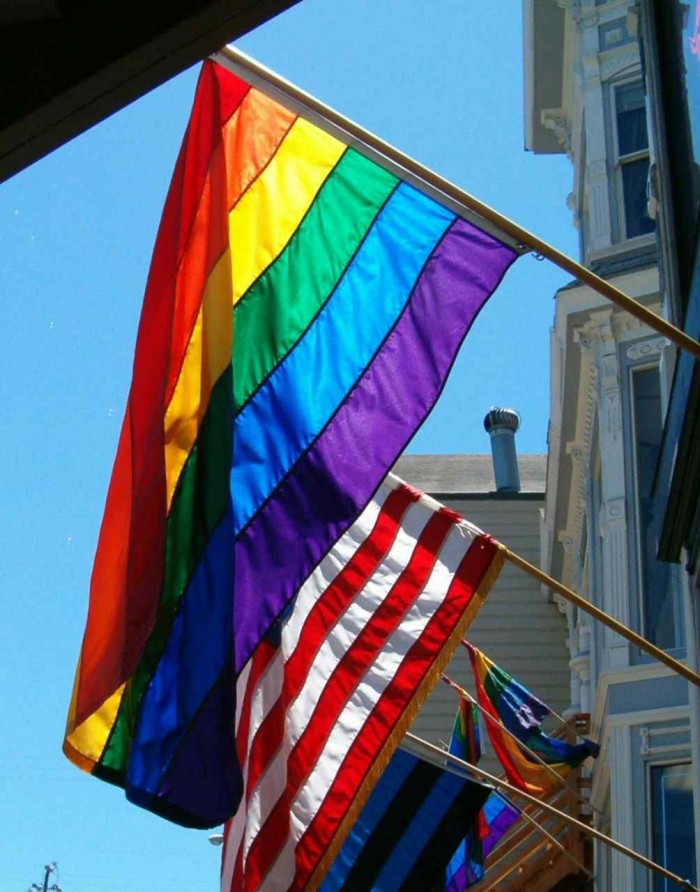 “I saw there is no progress on this matter in Tunisia: there is no politician who is endorsing these cases and in my opinion I am the best person who can change the Tunisian society.”


Authorities in the overwhelmingly Muslim country regularly enforce the law against gay sex, and a recent survey by Arab Barometer for the BBC found only 7% of citizens consider homosexuality acceptable.


Convictions for same-sex relations rose by 60% last year to 127 from 79 in 2017, according to Shams, which documents arrests and cases. It recorded more than 25 convictions in the first quarter of 2019
The country will hold a presidential election in November. The incumbent Beji Caid Essebsi, 92, has announced he will not run for a second term.


Baatour, from the small Tunisian Liberal Party, is an outsider who is unlikely to win, but his status as an openly gay presidential contender has brought him attention.


He has pledged to abolish Article 230 of the penal code, which criminalises same-sex relations, increase punishments for homophobic attacks, and allow transgender people to change their legal identity.


He argued that the next president should take action to improve LGBT+ rights whether or not it is supported by voters.


“It isn’t a matter of acceptance by the population,” he said, arguing the other changes such as a ban on polygamy in 1956 had been carried out without popular support.


“I think 60 years after independence we need to have the political will to impose reform and to tell the people that it is abnormal to put homosexual people into prison.”


Fewer than half of African countries have legalised gay sex and only South Africa allows gay marriage, according to the International Lesbian, Gay, Bisexual, Trans and Intersex Association (ILGA).


Baatour said he did want to be seen only as a gay politician, and has policies ranging from improving the economy to legalising cannabis.


“I am a politician, I have a programme, I am a Tunisian citizen and I have the right to be a candidate without a problem with my sexual orientation,” he said.


The autumn parliamentary and presidential elections will be only the third set of polls in which Tunisians can vote freely following the 2011 revolution that toppled autocrat Zine El Abidine Ben Ali, who ruled for 23 years.


The North African state has been hailed as the Arab Spring’s only democratic success, because protests toppled Ben Ali without triggering the violent upheaval seen in Syria and Libya.