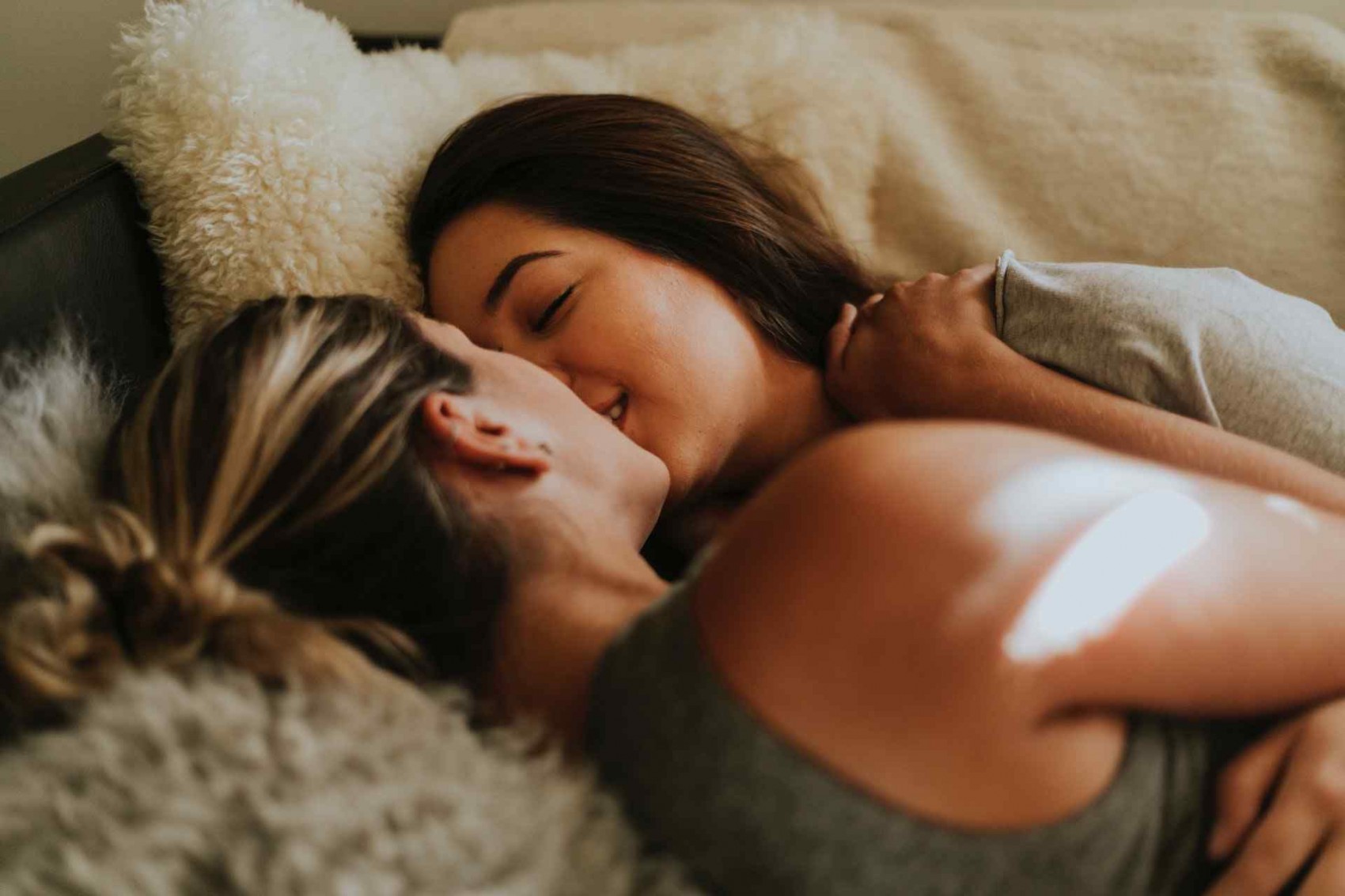 Biphobia in the LGBTQ+ community

Coming out of the closet usually comes along with more than a few challenges due to the discrimination and violence that people who don't identify as cis or as heterosexual face.

Depending on where you are located and what your primary social group is like, the challenges that one might face while coming out can be very different. There are still countries (14 of them) where "homosexual behavior" is can result in the death penalty, and a lot of other countries where homosexuality is still criminalized.
As we can see, coming out still comes with its own challenges. However, in this article, we are going to talk about a different kind of discrimination. A kind of discrimination that is often found within the LGBTQ+ community, and that is - biphobia.
Biphobia, by definition, is the aversion towards bisexuality and towards bisexual people as a social group or as individuals. Biphobia can take the form of denial that bisexuality is a genuine sexual orientation, or of negative stereotypes about people who are bisexual.
Firstly, there is a big problem with bisexual erasure, where people (both heterosexual and LGBTQ+) deny that bisexuality is real, claiming that people who identify as bisexual aren't really bisexual. Secondly, it is thought that identifying as bisexual is a "stepping stone" towards coming out as fully gay. In other words, it is presumed that bisexual people are actually closeted lesbians or gays, wanting to still appear to live the "normal" lifestyle while "experimenting" with the same sex. Along with the stereotype that bisexual people are greedy, sex crazed people who are just confused and/or going through a phase and that they just need to choose a side already.
Like mentioned before, biphobia is commonly coming from cis heterosexual people, but it's not uncommon in the LGBTQ+ community too. As a part of the LGBTQ+ community, I had the chance to see biphobia coming from the LGBTQ+ community in action. I noticed, right away, that there is a difference when people who have been in heterosexual relationships for most of their life come out as bisexual versus when people who have been in homosexual relationships for most of their life. To put it simply - there is a different kind of acceptance depending if you're coming out as bisexual after identifying as straight versus when you identify as gay and then come out as bisexual.
This problem is often that bisexual people face among their own community is often referred to as the double stigma. It's supposed to be a community where you should be accepted and feel safe, and not another place of intolerance and nonacceptance.
Studies have shown that bisexual women have it harder than bisexual men due to the stigma around it. Lesbians are known for rejecting bisexual women as potential romantic partners or sexual partners because of the stereotype that bisexual women can't be trusted, that they are greedy, carry disease and that they will sleep around. Bisexual men are also stigmatized by gay men to, but with a less emphasis on monogamy and greater interest in casual sex, desirability of bisexual men is less affected by these stereotypes.
A study that was published in the journal Psychology of Sexual Orientation and Gender Diversity suggested that it might be due to the fact that gay men and lesbians perceive bisexuals as being more sexually attracted to men than they are to women. Meaning that it is more commonly thought that a bisexual man is a gay man in disguise, while a bisexual women is actually a straight woman in disguise where her attraction towards women is purely out of fun and for the attention of men.
Here we can clearly see a pattern - the sexuality of bisexual women and men appears to be perceived as oriented toward men. This can be linked back to patriarchy, but that's something to discuss in a different article.
How do we fight against biphobia? Well, firstly, we need to educate ourselves and fellow members of the LGBTO+ community. The "us" versus "them" mentality is a huge part of the problem, because as long as we support such a division among us instead of coming together and showing each other love and support, the problem will not disappear.