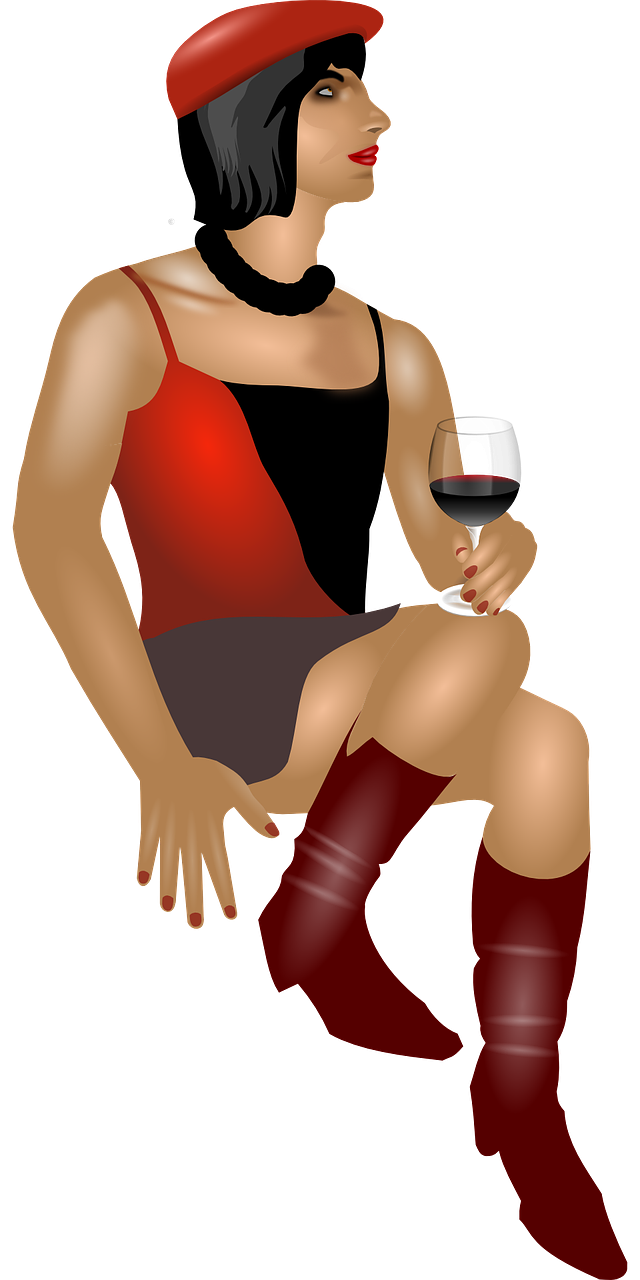 Transgender is a term used to refer to people whose current gender doesn't conform to their gender at birth. There are other terms used for transgender like gender queer and crossdressers.
The transgender people choose their gender not by physical appearance but by who they feel they are. A transgender person might be born male, but within he feels he ought to be a woman. For instance, a boy might feel deep down that he is a girl despite having male genitals.

The Problem
Just like gay, being transgender is not by choice its who they are, it's an innermost desire to identify with your TRUE gender. So what happens when you are bullied for being who you want to be? It leads to low self-esteem and depression. If not adequately handled, it could lead to suicide. A transphobic society is bad, and it's just like the dark ages when people live in constant fear. Transphobia takes away the freedom of young once you deserve the liberty of exploring genders options. 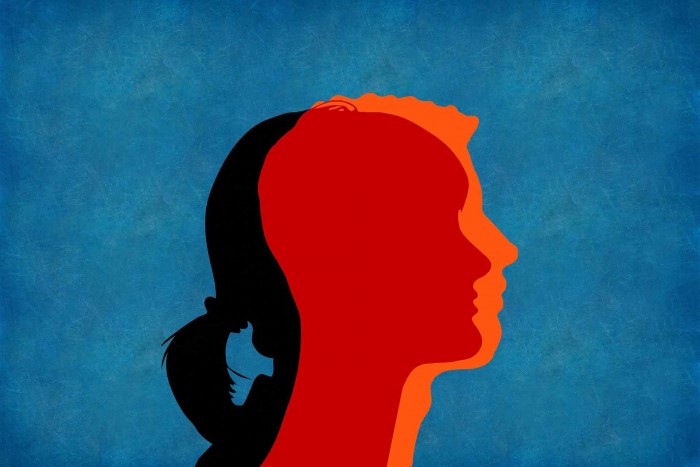 Differences Between Transphobia and Homophobia
The major difference between these two primitive mentalities is that Homophobia is hatred for people based on their sexual orientation, while Transphobia is hatred based on identity. So a Homophobic person would target you because he perceives that you are gay, lesbian bisexual or heterosexual. A transphobic person will be against people who have crossed to the opposite gender from the gender of birth.

There's a big difference between sexual identity and sexual orientation; a gay man who wears a dress is not a trans until he chooses to identify as one. Same way, a man who identifies as a woman is not gay. A person's gender identity alone cannot ascertain his sexuality.

Over the years Homophobia has reduced considerably, at least it's not the way it was, there have been a lot of action and decisions made to make the world a better place for gays to live in and enjoy equal rights, the big question is can the same be said about transgender people?