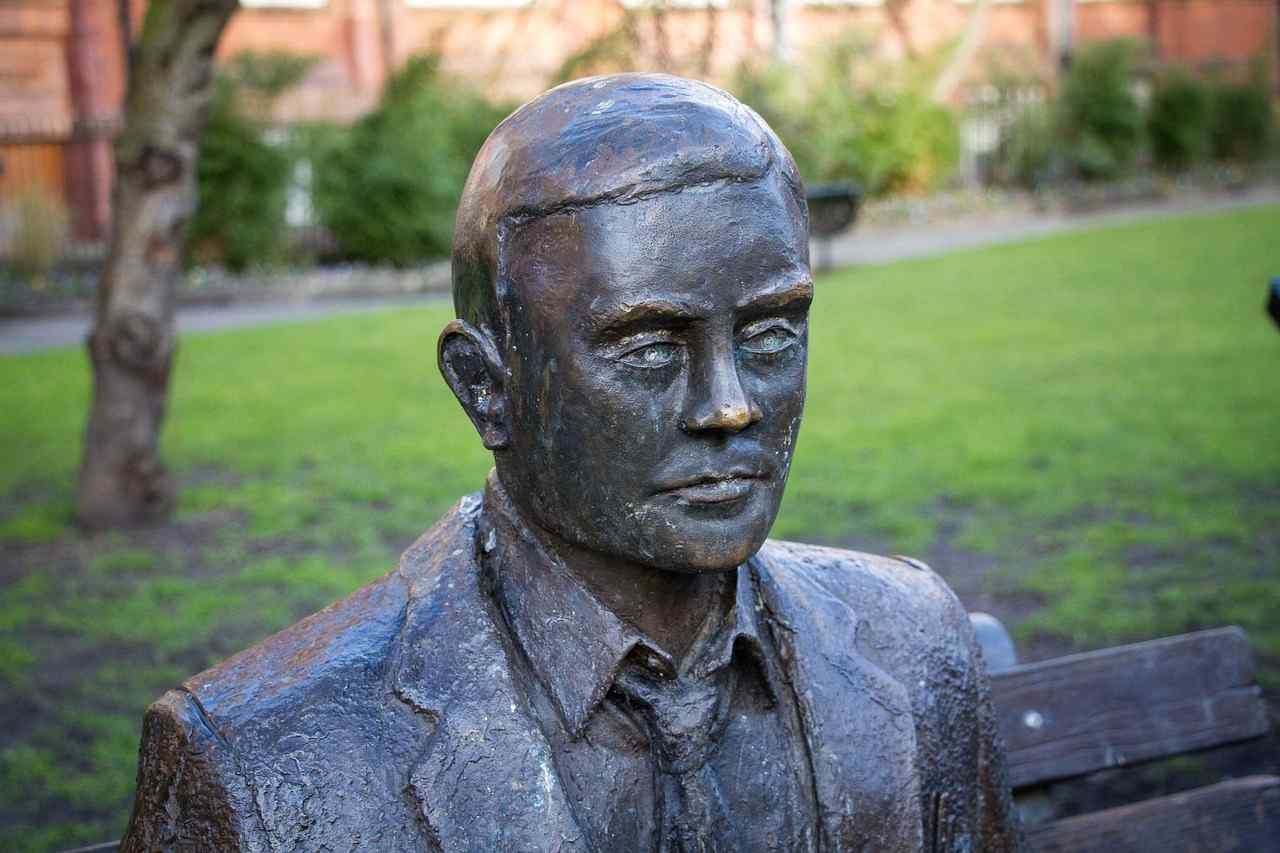 Alan Turing - The Face of Change

We could assume that the twentieth century was not any easy time to live in as an LGBT member – and we would be correct.

As the father of theoretical computer science and artificial intelligence, Alan Turing has managed to change the way in which we now see technology. However, many of us probably don’t know who he is. This is because, despite his sound work, he wasn’t fully recognized at the time – and that’s because he was gay.

Even though people couldn’t link positive traits to people of different sexual orientations, Alan Turing has developed techniques of decrypting German ciphers during World War 2, along with improving the pre-war Polish bomb method, which was mainly a machine that found settings for the Enigma machine (an encryption device used to protect communication, used by Nazi Germany during that time).

As a reward for his monumental contributions, Alan Turing was found guilty of “gross indecency” once he admitted having sexual relations with another man when homosexuality was a crime in the UK, and asked to choose between imprisonment and probation. However, probation also involved undergoing hormonal changes that reduced the libido – thus, he agreed on the second option and started injecting synthetic estrogen, which caused his feminization and impotence. He was found dead by cyanide poisoning at the age of 41, and it is believed that he has committed suicide.

Recently, the Banknote Character Advisory Committee has proposed a list of 12 scientists to be presented to the Bank of England’s governor, Mark Carney. Although the list included various famous people, from Stephen Hawking to Rosalind Franklin, the one that was picked to be portrayed on the £50 note was Alan Turing. This is because of his work in the fields of computer science, artificial intelligence and in the discovery of the German Enigma code, but also because of something else – the stereotype of the white man in science has determined many young people to think that they’re not good enough to do this, and Alan Turing can be an example of acceptance. After being chemically castrated because of his sexual orientation, he is finally being offered a tribute, and through it, people are motivated to become more inclusive.

The acknowledgement of his mistreatment has determined the pardoning of over 50,000 gay men in similar situations, and it has also paved the way for progress. Although there are many more changes to be made in order to become a civilized society, especially because homosexuals are often afraid to hold hands or display affection in public, the portrayal of Alan Turing on the £50 note can help with the inclusion of LGBT acceptance in the general mentality. People begin to see it as a normal trait, and thus become able to raise their children better.

It is also a strong message sent by the UK: our nation no longer condemns sexual differences, but rather respects and celebrates diversity in all of its forms. This is, nonetheless, the message that the people responsible for this decision wanted to send – by honoring Alan Turing, they prove their respect towards the LGBT community.