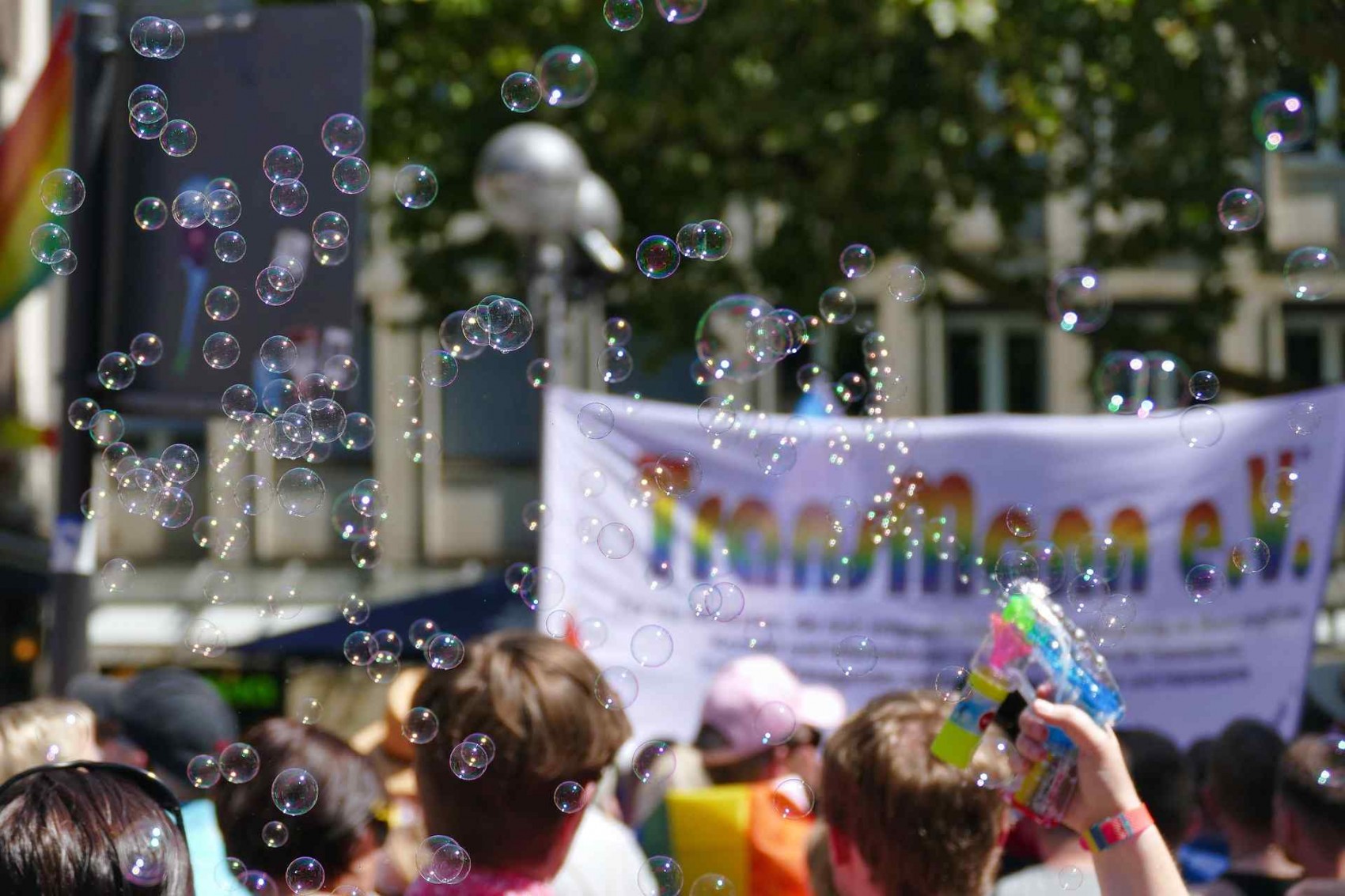 Botswana’s government is set to appeal a High Court ruling which overturned colonial-era laws against same-sex activities – which is among the first decriminalization of homosexual relations through the courts in Africa.


Botswana’s conservative and religious communities have also welcomed the possible repeal of the ruling while the LGBT community and rights groups have decried the appeal as a step backwards.


The country’s LGBT community and rights activists celebrated on June 11, when the High Court became the first in Africa to overturn colonial-era laws against same-sex activities. But the victory could be short-lived as Botswana’s attorney general is to appeal the ruling. 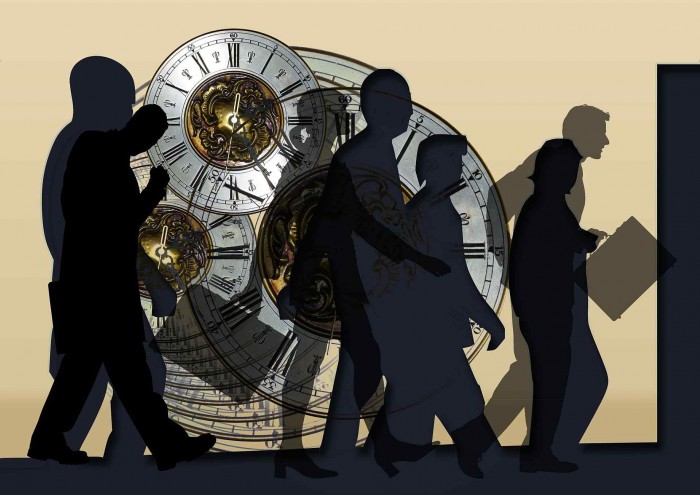 
“My heart was saddened by that, I felt mortified. We were moving forward; we were making progress, but now it is like we are two steps back.”


Botswana’s conservative and religious communities, however, have welcomed the government’s move against legalizing gay sex, which they deem immoral, according to Thuso Tiego, pastor at Tiego Ministries.


“This is a challenge, it’s not normal. That is not how God wanted human beings to be like. I am happy that the state has stood up and said there was an error.”


The appeal will look at upholding Botswana’s penal code Sections 164 and 165, which are similar to anti-gay laws in other former British colonies and jails those found guilty for up to seven years.


The Botswana Network on Ethics, Law and HIV/AIDS (BONELA) says it would be a blow to gay rights if the High Court’s overturning the laws is repealed. For Cindy Kelemi, the group’s executive director, it’s a step in the wrong direction.


“It’s really, really disappointing. It basically means the government affirms the institutionalized stigma that is based on policy and laws that basically discriminate on the basis of sexual orientation.”


Meanwhile, for LGBT communities in Botswana and across Africa, the High Court’s decision remains a beacon of hope for gay rights.


While a date for hearing the case has yet to be set, international attention will be on Botswana’s Court of Appeal as it reviews the landmark judgement.