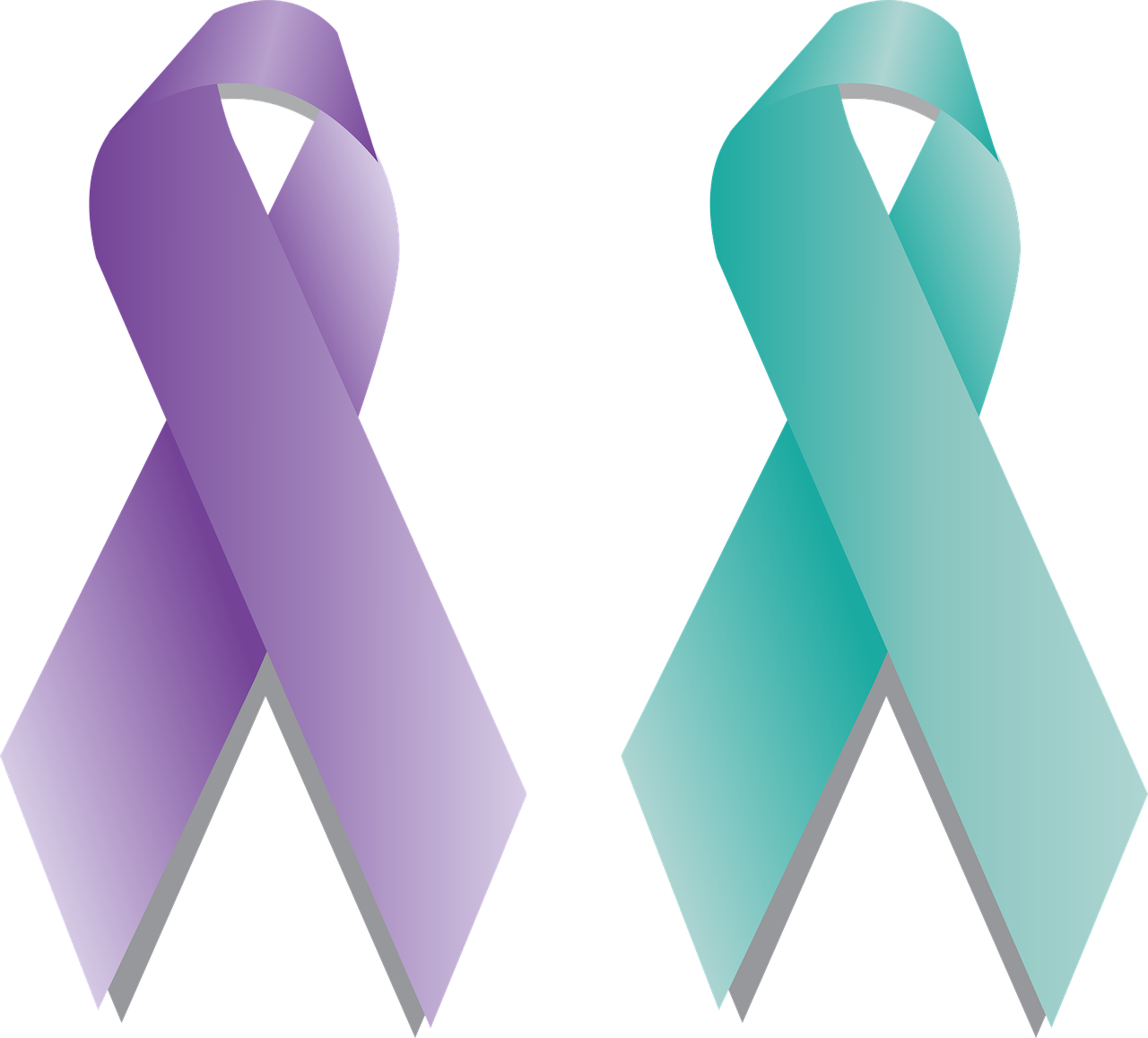 Its almost always about sex, the whole world is sex inclined, marriages are sealed with intercourse; male, female, adult, teens are sex-craved. Once a person reaches puberty, sexual desire sets-in. It's normal to be sexually attracted to other people irrespective of gender. But do you know there are people out there who don't feel any form of sexual attraction whatsoever? Amazing right? Although it's a rare phenomenon, there are many asexuals out there, and yes, it is very normal to be asexual.

Is there a phobia towards asexuals?
Once you don't conform to the traditional way of life, people will treat as an outcast. So if you are asexual here are some challenges you will face.

First, you'll be looked at as being cold and unable to love. That's not true, being asexual doesn't mean you can't enter into a romantic relationship, or even get married, with or without sex.

Second, people may attribute your orientation to be as a result of trauma, rough childhood, or sexual abuse. You might have these rough past, but there's no evidence that it contributes to asexuality, so you are who you are.

Finally, it seems like asexuality is the loss of sexual drive, but that's not true, they are two different things. Asexuality is an orientation while losing sexual drive is a medical condition.

Being asexual doesn't make you different from every other person. And you are not alone; there are many other people out there just like you so don't be frighten you are normal. Although it's not regularly talked about like the rest of the LGBT community (yes asexuals are part of the LGBT society), they exist and can decide to identify if they choose to.