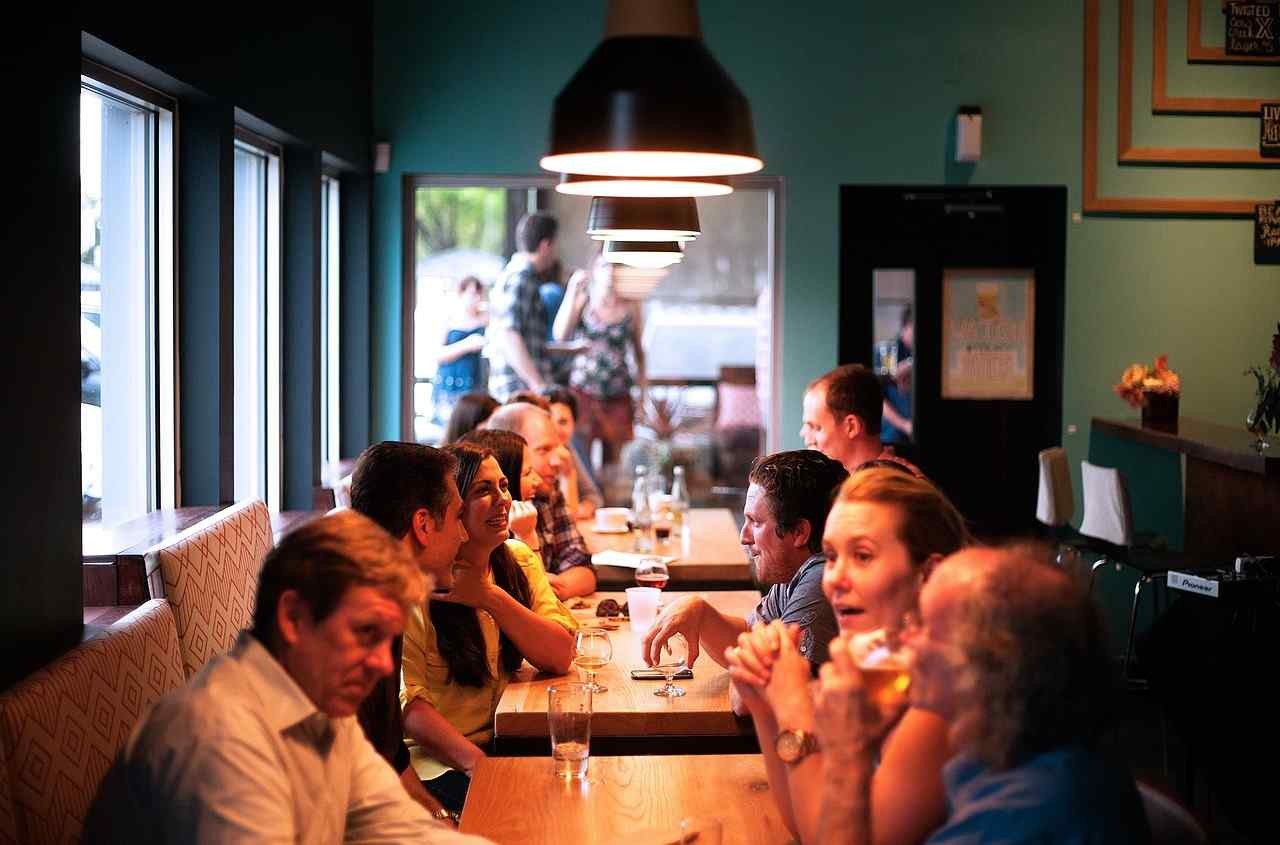 Tinder's New Update and How To Avoid Dangerous Meetings

Sadly, homosexuality is criminalized in around 70 countries across the world, while 14 of them still apply the death penalty.

This is the main reason why, as an LGBT member, traveling may not always be as enjoyable as you initially planned. With this being said, safety measures ought to be taken if you decide to visit a country that does not tolerate your gender or sexual orientation.

Tinder is one of the first apps to take such a measure. For the safety of its users, the app has added the 'Traveler Alert', an update which warns LGBT users about entering a country that criminalizes their activities as a person who is 'out'. By using it, they are able to hide their profile during their stay - however, if the user decides to keep their profile public, their gender or sexual orientation will remain hidden until they return to a place where they are thought to be safe again.

In order to determine what the most dangerous countries for LGBT members are, Tinder partnered with ILGA (the International Lesbian, Gay, Bisexual, Trans and Intersex Association). The Executive Director of the association stated that this update is not only a measure of safety, but also a reminder that, within those communities, there are residents which face such dangers permanently, as they are not simply visiting. However, if you're lucky enough to live in a country that allows you to express freely, it is still necessary to know your rights everywhere you go.
Also, if you choose to use a dating app, the law may not be the only one against you - it can still be dangerous to meet strangers in some circumstances.

In order to avoid unpleasant situations, make sure that, regardless of whom you're about to meet, at least one of your friends knows where you're at - you can also use certain mobile apps to locate each other. Before making a decision, though, be more curious - ask for more pictures, for their real name, and for their phone number, which will give you access to their WhatsApp as well.

It is crucial to know your limits too; this means that, since you're not meeting someone you can trust, you should be careful with what you're consuming and where. I know it's not the first thing that comes to mind, but many murders have taken place in such a context after the victim got drunk or agreed on taking drugs.

The most difficult aspect of dangerous experiences is that of reporting them - once something bad happens to you, you usually become too afraid or tired to take initiative against it. However, it is vital to do so, even if it's something you're not comfortable with - otherwise, other people might be in danger because of the same person that tried to harm you.

Therefore, regardless of the dating app you're using, make sure that you're safe before doing anything (especially if you're traveling). Being an LGBT member is already difficult enough, and you need all the caution you can get.