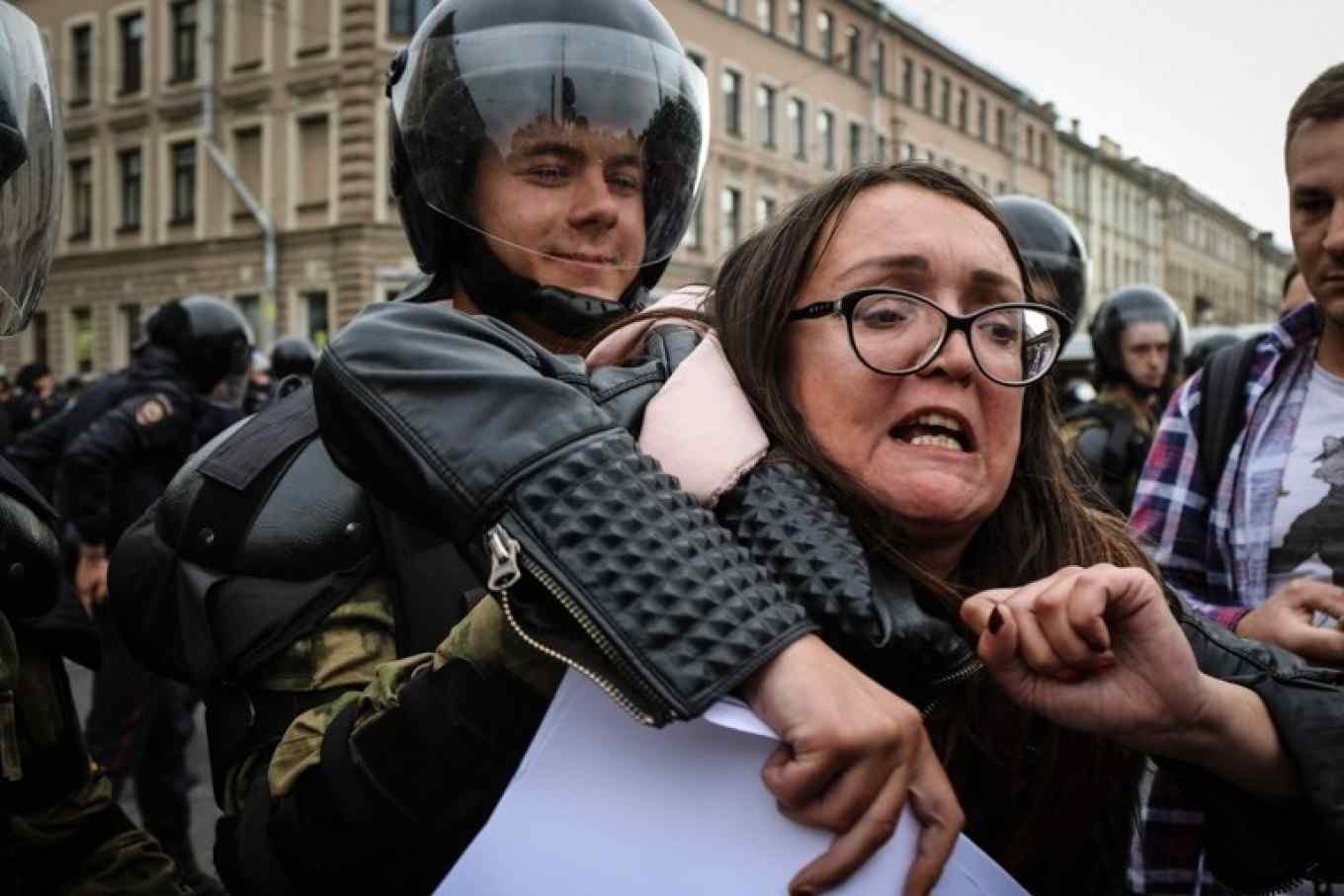 
Last week, a tragedy occurred that shook the LGBT+ community worldwide, and especially in Eastern Europe. Yelena Grigoryeva, an active local campaigner for LGBT+ rights, was found fatally stabbed in St. Petersburg. Fellow activists and campaigners said she received death threats on a regular basis, but police failed to act on the reports.

Yelena Grigoryeva was found not too far away from her house in St. Petersburg with multiple stab wounds and signs of strangulation. What makes this tragic and horrible murder even worse is the fact that she was “hunted” down because her name and information appeared on a Russian “Saw” inspired website that encourages people to “hunt down” and assault people who are believed to be LGBTQ+. The website was blocked in Russia shortly after the gruesome loss of Yelena Grigoryeva.


Dinar Idrisov, an activist and opposition campaigner who said he knew Grigoryeva, said that she was frequently sent death threats, but her appeals to police were to no avail. Idrisov wrote on his Facebook about the fact that she was regularly threatened with murder and that her lawyer appealed to law enforcement both on account of violence and on account of threats, but that the police still didn’t react adequately. Yelena even posted on her Facebook account about the death threats that she was receiving two days before she was found dead.


The police in St. Petersburg has confirmed that Yelena Grigoryeva had reported being threatened, but said that the threats did not appear to pose a risk to her life and that they stemmed from domestic conflicts, according to the RBC media portal. Authorities said late on Monday that they were working to identify the suspect or suspects responsible and it is currently thought to be a 38-year-old native of Kyrgyzstan.

Grigoryeva not only participated in rallies for LGBT+ rights, but also took part in anti-war protests. Homophobic attacks are even more frequent in Russia after Russia banned “homosexual propoganda”, and Yelena was one of the people who didn’t let that dim her voice. Demonstrator Marina Ken said that Yelena was killed because she was not afraid to tell the truth about the subjects that are traditionally silent in Russia and on the country’s state television channels. Alexei Sergeyev, an activist with the Alliance of Heterosexuals and LGBT for Equal Rights said that Yelena never concealed her orientation and that she was repeatedly told that she would get killed because of that.
While a lot of Human right activists and LGBTQ+ activitists spoke about the tragic loss of Yelena and condemned this violent, horrible attack, people like the Russian anti-LGBT activist Timur Bulatov declared Grigoriyeva’s slaying to be an act of “moral jihad.” Bulatov told the Znak.com news website that “this creature has been punished by the Almighty” and said he “would have handled her on his own if the police were unable to.”