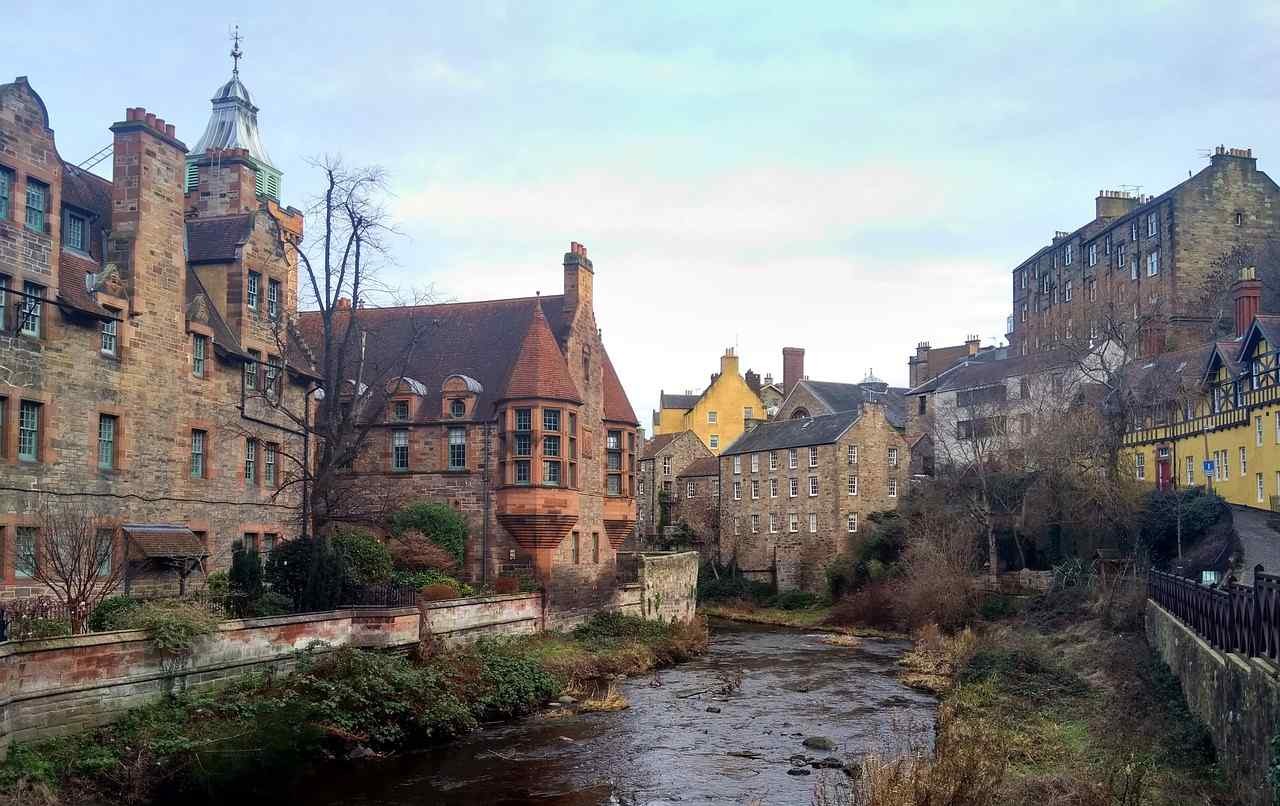 On Sunday (August 11), people are holding a transgender rights street festival in Edinburgh. Whilst LGBT rights and LGBT members are under attack both online and in the media, the festival will celebrate trans identity and call for an enforcement of trans rights in Scotland.

At the moment, Scotland is in line with the rest of The United Kingdom in terms of LGBT rights. They are regarded as the most progressive in Europe, and Scotland is considered to be one of the most LGBT-friendly countries in the world. However, the legal situation was not always sugar and spice and everything nice, especially in the case of male homosexuality, which used to be regarded as punishable by death. This legacy of prejudice has led to some misconceptions and discrimination among particular groups of people, even in the friendly land of Edinburgh.

In the ‘80s, homophobia, hostility and public antipathy in Scotland affected the LGBT community to such an extent that most of the individuals chose to either keep their sexual orientations and genders to themselves, or to move to England, where there was a friendlier environment. Unfortunately, others were more radical in their actions, thus ending up killing themselves. So how come that Scotland has become what we see today?

The attitude towards the trans community has changed drastically in just a few decades, and this is mainly because of the hard work of small groups that generated both political and social change. The smaller groups united and fought for the repeal of Section 2A, an amendment which banned the “promotion of homosexuality”. The Section was eventually revoked in 2000, despite a powerful opposition.

Due to the Gender Recognition Act of 2004, people in Scotland are now allowed to change their legally acknowledged gender. In 2005, civil partnerships were also legalized. Step by step, adoption and same-sex marriage also became lawful. In 2016, several LGBT members became major political figures, thus impacting the general mentality in a positive manner.

Now that the citizens of Scotland are more inclusive, the festival, organized by the Equality Network and the Scottish Trans Alliance, will take place concurrently with The Fringe (the world’s largest arts festival). The event was announced in response to the Scottish Government’s delays regarding the reformation of the Gender Recognition Act.

All over the world, the need of having people speak up whenever they witness injustice, especially when the genders or sexual orientations of the victims do not obey conservative standards, is dire. The LGBT community has come this far by breaking the barriers created within the society – these barriers were the result of hatred, discrimination, prejudice and misunderstanding, and all of them were diminished through the Gender Recognition Act.

If you happen to be in Edinburgh during the Fringe, don’t miss the celebration of trans rights in Leith on Sunday. Even though you might have to postpone some of your plans, at least you’re going to become a part of the change. More than 20 artists, performers and authors confirmed their presence, so why wouldn’t you? 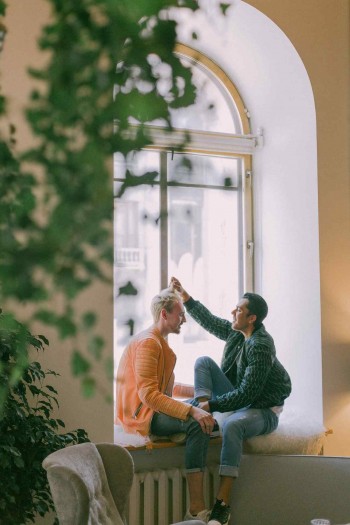