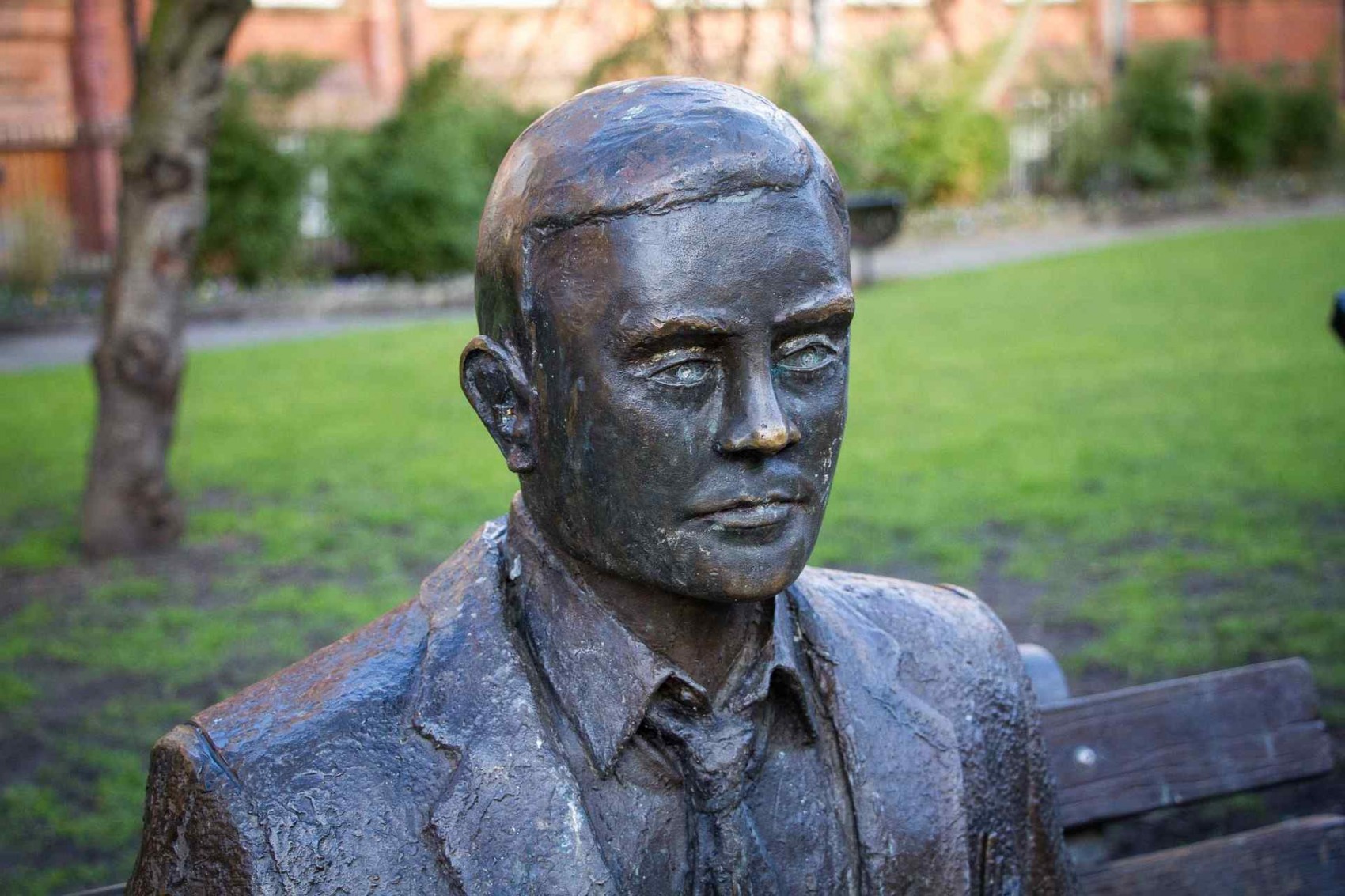 The Story of Alan Turing

The LGBT community has its own share of heroics, there are many people who have sacrificed a lot for the cause of equal right to love. One of such heroes is British scientists Alan Turing.

There's currently a preposition by the British government to make Alan Turing the face of the new £50 by 2021. This is to recognize his exploits in computer science and the role he played during the Second World War.

However, Turing is not just a computer scientist, or legendary British figure. He also represents the LGBT community. Turing was a gay man who stood for what he believed in till his death. 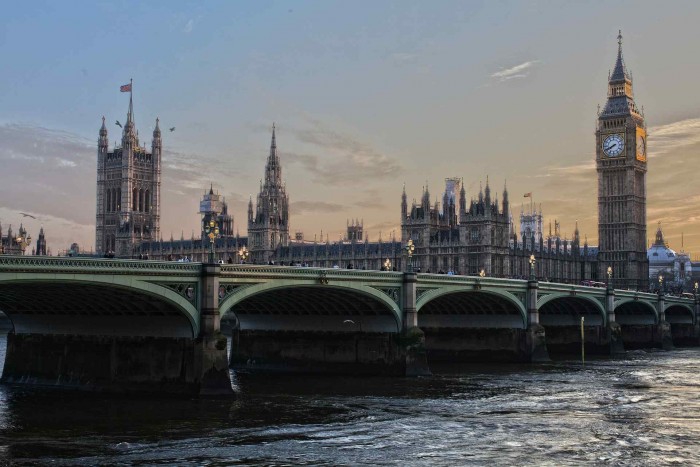 Who was Alan Turing
Alan Mathison Turing was born on June 23, 1912, in London England. He had always proven to be a genius even at a very tender age. He excelled in both maths and science.

He furthered his education at Kings College in Cambridge, England, (between 1931 to 1934). During his time there, he successfully proved the central limit theorem, he was eventually elected a fellow at the school.

Turing studied mathematics and cryptology at the the Institute for Advanced Study in Princeton University. By 1938, he bagged his Ph.D and returned to England where we worked with the Government Code and Cypher School.

Turing's World War II Contributions
During the war, the Germans Army transmitted informations using sophisticated encryption. But Turing and his team helped in decoding this informations which eventually changed the outcome of the war for good.

Most times these German codes where, intercepted and accessed by the British within hours after it was transmitted.

One of his most notable invention the "Bombe" served as a code breaker. Thanks to Turning, the the British were always a step ahead.

Turing championed the breaking of the U-boat Enigma, this helps reduced the length of the war by two years, and saved over 14 million lives. Alen Turing is a war hero whose war efforts should be immortalized. So, was there a statue built to his name? Sadly no.

It is important to note that around the early 1950s, homosexuality was illegal in Britain, so Turing was legally branded a criminal for being gay.

It all started around January 1952, when Turing's 19 years sexual partner Arnold Murray, broke into his house, after interrogation Murray confessed to being in a sexual relationship with Turing. This lead to Turing's arrest.

Turing was eventually charged with gross indecency. He was given two options; Life imprisonment or chemical castration (libido reduction). He chose chemical castration and was subjected to injections of a synthetic estrogen hormone. As a result of the horrible treatment, he grew breasts and was rendered impotent.

His security clearance was seized and service at GCCS was terminated. On June 7, 1954, Alan Turing was found dead in his home. He committed suicide after consuming an apple poisoned with cyanide. That was how his country paid him back for his heroics.