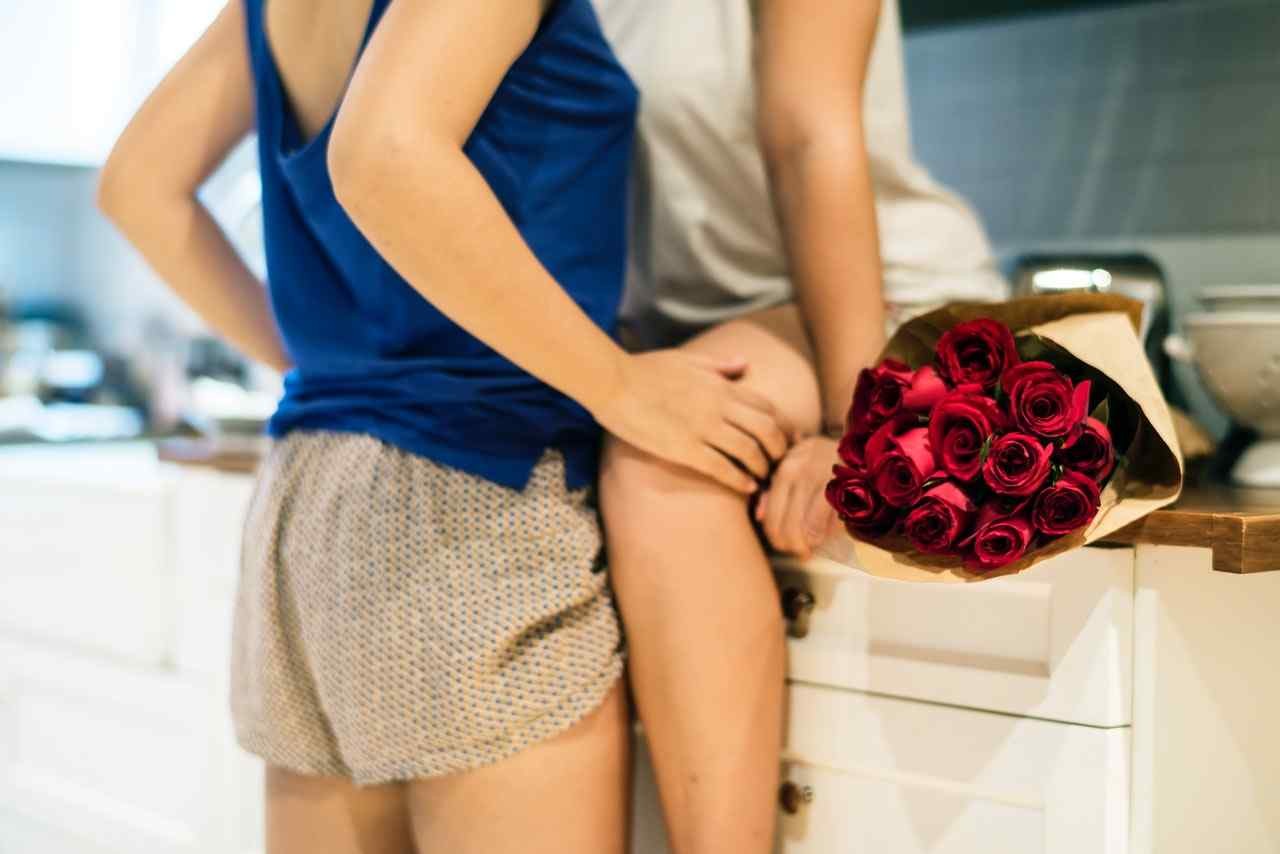 The concept of lesbian bed death was created based on the research that social psychologist Phillip Blumstein and sociologist Pepper Schwartz which was published in her book called “American Couples: Money, Work, Sex”. They conducted a research of the lives of straight, gay and lesbian couples and found that lesbian couples have less sex than any other type of couple. About half of lesbian couples who were in long-term relationships reported that they had sex once per month or less. The research has been criticized for its methodology and because sexual activity decreases for all long-term couples regardless of sexual orientation. Independent researchers couldn’t come up with conclusive results, since some researchers would find that lesbians report having less sex, while others found that lesbian pretty much have the same amount of sex as heterosexual couples in long-term relationships. However, the term “lesbian bed death” stuck – doing a disservice to the community of queer women.

Why were Schwartz and Blumstein criticized for their methodology, you may wonder. Well, firstly, they asked the couples in their research of often they had sex. Now, it is commonly known that “sex” isn’t the same for everyone, let alone in the 80’s. Everybody has a different understanding of what sex means for them. Usually when people hear sex, they think of penetrational intercourse; which is not something that resonates with all queer women. Another flaw in their study was the fact that their sole focus was the frequency of sex, and not the quality of it. It’s not any new news that lesbians were (and sometimes still are) pretty unrepresented in research about sexuality, and their sample size of lesbians that they interviewed was rather small.


A newer study in 2014 showed that lesbian women have more orgasms than straight and bisexual women. An older study done in 1979 found that lesbians report greater sexual pleasure due to the fact that there is more full body contact, longer sexual intercourse, less anxiety in general when it comes to orgasming and more communication about their sexual needs with their partner.


Therefore – conclusion, it’s a myth!
But why are we still talking about it if it’s a myth? Well, because the fear of “lesbian bed death” is still ever present. Lesbian couples often contact therapists regarding this issue because they are afraid that it might happen to their relationship. The term does a huge disservice to the lesbian community, for a few different reasons. Firstly, labeling a decline in passion as “lesbian bed death” makes the problem feel unfixable. Secondly, it goes hand in hand with other sexist and patriarchal ideas about female sexuality.