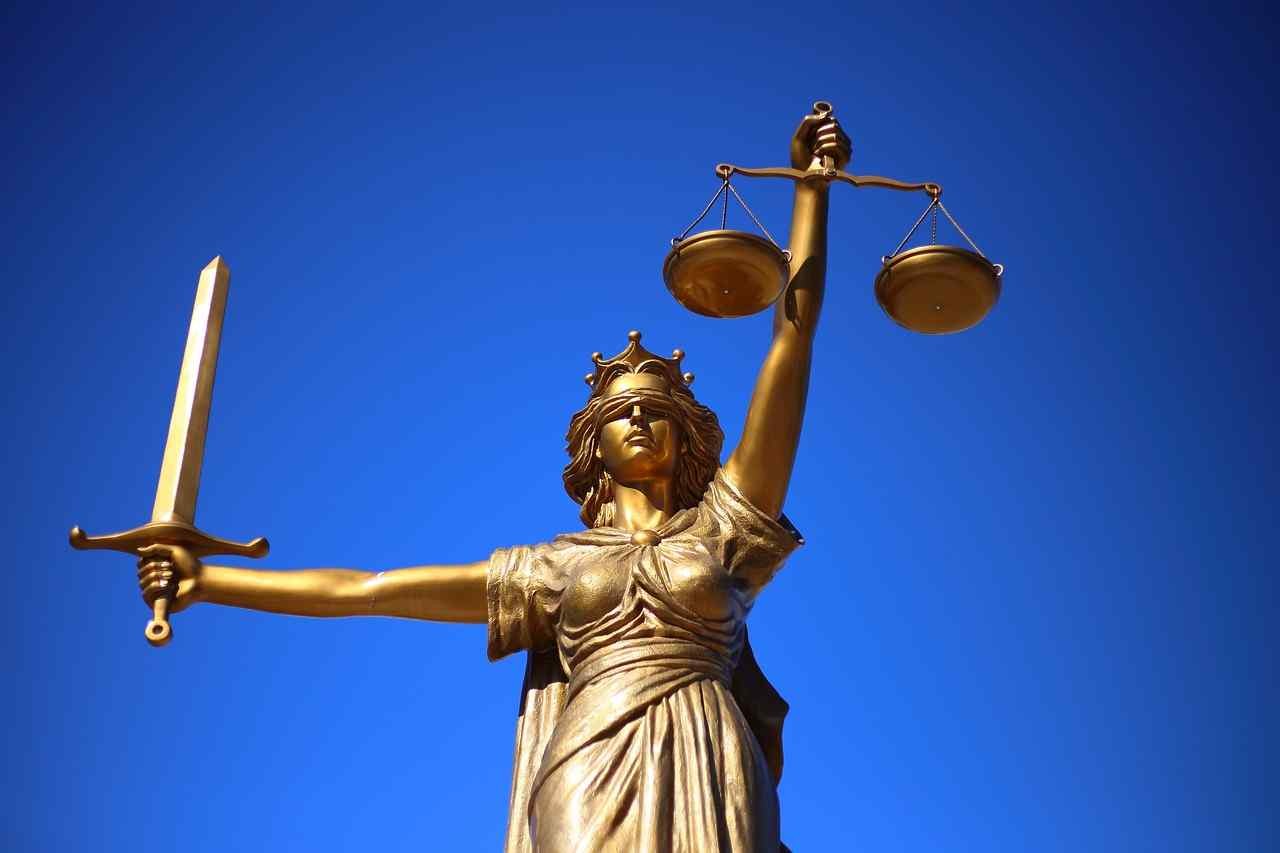 Same-sex marriage denied in the Philippines

It is not surprising to see that, in our times, many high courts still prove to be reticent when it comes to LGBTQ+ rights.

This is also the case of a high court in Philippines – it may be regarded as unexpected, especially because the LGBTQ+ community has rejoiced several victories, but, unfortunately, it is a fact that conservative Catholic values are still deeply rooted.

An openly gay Filipino lawyer has filed a petition for same-sex marriage in 2015, stating the following: “I filed the petition because it is the very reason why I studied and took up law to challenge unconstitutional and oppressive laws”, adding that “The fight for equality cannot wait. As soon as I passed the bar, I started preparing to write the petition. The longer time passes the longer gays are discriminated”.

However, the Supreme Court has recently thrown out the case, as the plaintiff has never tried to get married, according to the government lawyers. Regardless of this decision, the court also mentioned that “constitution does not define, or restrict, marriage on the basis of... sexual orientation, or gender identity”, and that “(it) may, for now, be a matter that should be addressed to Congress”.

Essentially, even though progress has been made in terms of acceptance, there is still a long way to go, at least from a legal standpoint. Proof lies in the reduced number of LGBTQ+ protection laws in the state, and in the outdated character of some other laws as well. For instance, both divorce and abortion are outlawed in the Philippines.

The chair of the LGBTQ political party known as Ang Ladlad, Danton Remoto, stated the following: “It simply means we have to continue advocacy for legislating an anti-discrimination bill in Congress, where we have many allies. (…) The great stumbling block will be the Senate, peopled by Christian fundamentalists who have forgotten that there is separation of church and state in the Philippines.” It is relieving to know that not all hope is lost – even though this represents a setback, the Congress could still legalize same-sex marriage.

Meanwhile, there are other aspects of being an LGBTQ+ member in the Philippines that raise a few questions. In the military, for instance, people who are openly gay often have to face deprecative attitudes and harassment because of their sexual orientation.

Adoption for same-sex couples, recognition, automatic parenthood for both spouses, anti-discrimination laws are just some of the topics that have to be discussed before hurrying to assume that the Philippines are a safe place for LGBTQ+ people.

As mentalities cannot change on the spot, it is clear that we still have to wait in order to see significant improvements. However, given the dedication of all the community’s advocates, it is safe to believe that, some day, the country will be different for the better. Anyhow, the fact that more and more people start speaking up on the matter, along with the diversity of their professional backgrounds, are two of the factors that could determine people in power to take measures.