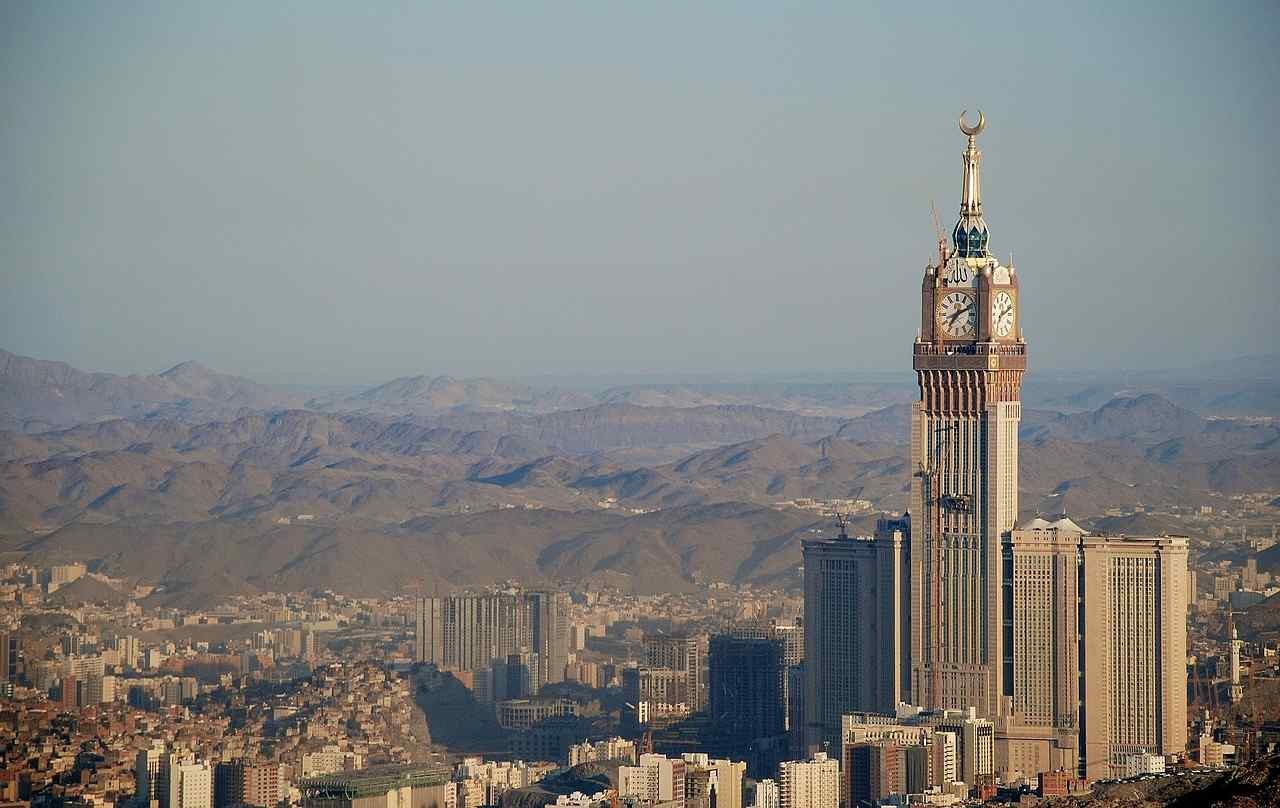 Saudi Arabia and the LGBT

It is widely known that some parts of the world need to be avoided at all costs when you're an LGBTQ+ member.

This is also the case of Saudi Arabia, which is thought to be one of the most dangerous places for the community. In 2015, a lesbian known as 'AJ' talked about growing up in Saudi Arabia with an 'unconventional' sexual orientation. According to her, nobody used to publicly identify as gay back then - although it is quite common to have a crush on another woman in Saudi Arabia, she said that, once it became sexual, that's where you had to 'draw the line'. The fact that she grew up Muslim was also something that determined her to be rather reluctant when she realized that she might actually be a lesbian.

Predictably, not much has changed since then, as the government still does not recognize any LGBT rights - this is mainly because their laws are highly influenced by tradition and by the Wahhabi Islam, which is known as an ultra-conservative Islamic doctrine.

From 2011 to 2012, a Saudi newspaper stated that more than 260 people have been arrested for the crime of homosexuality, because the men were caught cross-dressing and wearing make-up.

In 2017, a Saudi Instagram star was arrested for two weeks for being 'too feminine'.
At present, domestic partnerships, civil unions, and same-sex marriage are not legally recognized. Even more, the Islamic jurisprudence still classifies being transgender as illegal, so punishments for cross-dressing are similar to those applied for homosexuality - whippings, torture, and capital punishment are just three of the consequences of being out in Saudi Arabia.

In terms of education, children still have to learn basic Islamic values according to the Quran's interpretation - this means that homosexuality and cross-dressing are presented, from a religious standpoint, as sinful acts.
Censorship is also heavily practiced in Saudi Arabia - media cannot be produced without governmental approval, and there are numerous aspects which have to be taken into consideration before concieving content (for instance, it cannot be against any Islamic teachings).

Although the future of the LGBTQ+ members from Saudi Arabia doesn't seem bright in terms of safety, there has been some progress made overall: recently, women from Saudi Arabia were finally granted permission to travel without the approval of a male guardian - this may not seem like a big deal for someone living in country where equal rights have already been recognized legally, but it is the beginning of a fight for a better, more secure world.

It is difficult for people from all oppressed communities to publicly claim their rights, especially when the punishments of their country represent a direct threat for their lives, and not just for their freedom - however, it is clear that things will not remain the same in the long run. After all, if change occurs worldwide, discrimination in religious areas will become much more than just frowned upon.