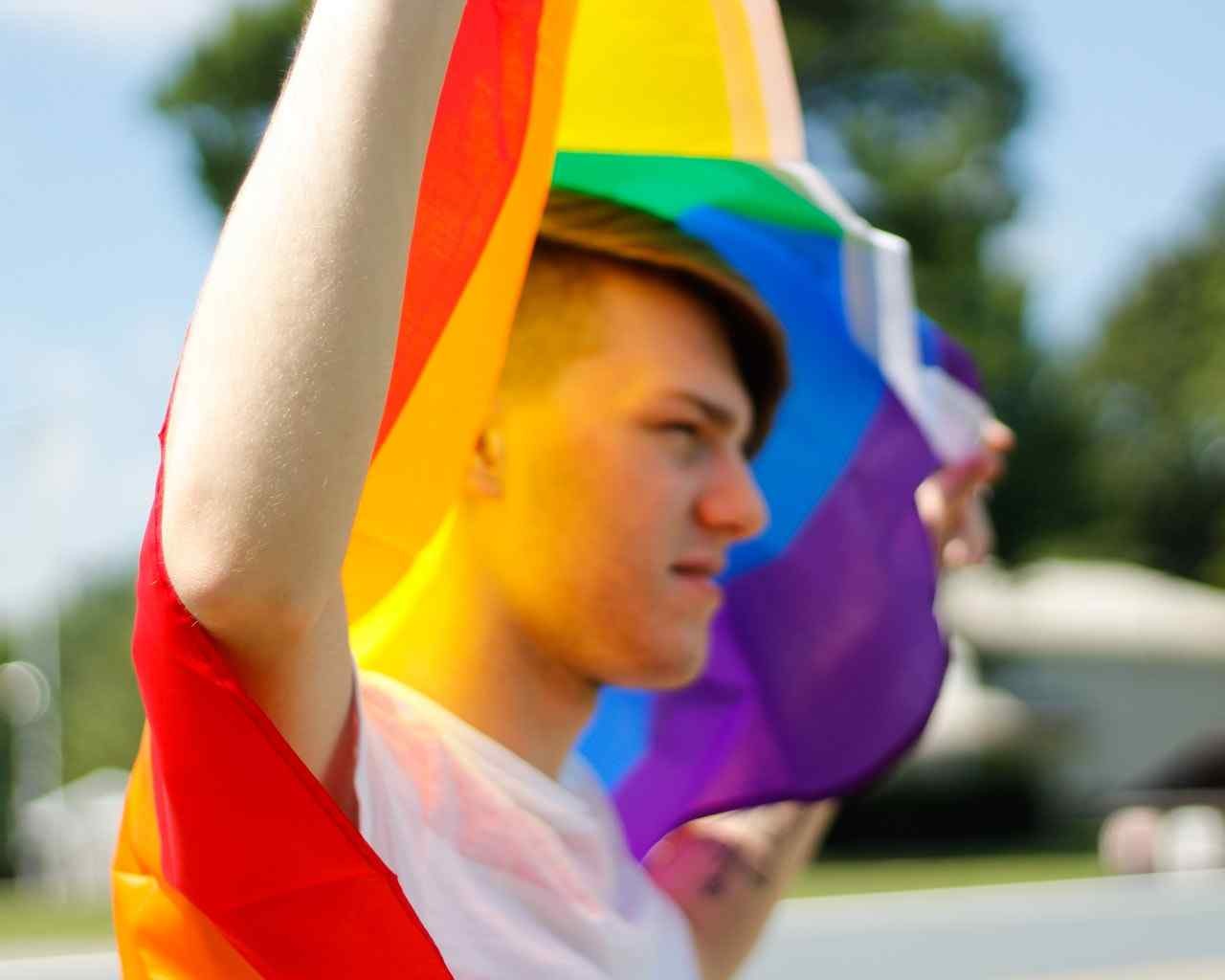 When it comes to LGBTQ+ right, the Balkans have not been the most ideal place to be. However, during the past 10 years, multiple countries in the Balkans have shown a growth in tolerance and acceptance. Making the statement "it gets better" quite true. Nevertheless, there is still a long path ahead of us. This year, Sarajevo (the capital of Bosnia) is hosting its first Pride parade - which is a huge and amazing milestone. Sarajevo is the last of the Balkan capitals to schedule a pride march.


Like mentioned previously, the Balkans had their rough road when it comes to LGBTQ+ rights. A lot of us still remember the atrocities that happened in Belgrade (Serbia) in 2001, where LGBTQ+ members were physically and verbally attacked. I still remember the images and videos of LGBTQ+ people running from nationalists, covered in blood. Even though the situation is better right now, LGBTQ+ people still face discrimination, physical violence, verbal violence and hate speech. Lots of people in the Balkans fear of coming out to their friends and family, due to the fear of total and utter rejection. According to a 2015 survey, 51% of LGBT Bosnians reported some form of discrimination directed against them, including verbal abuse, harassment and physical violence.

Some may wonder, why is the Pride parade in Sarajevo so important?
It's important because it marks a very important milestone for LGBTQ+ people in Sarajevo and the Balkans in general. The slogan of Sarajevo's Pride parade is "Ima Izać" which literally means "There is a way out". But in Bosnia, it is a colloquial expression used by passengers of the crowded public transport to ask the driver to open the doors. It has quite a symbolic meaning, and whoever thought of it - my hat goes off for you.

In order to even host a Pride event in countries such as Serbia and Bosnia, you need to get a permit from the city. Sarajevo was denied two of those permits back in 2018, which may be linked to the fact that LGBTQ+ events didn't really leave a "good taste" in the mouth of Sarajevo's citizens. Some may remember the 2008 Queer Sarajevo Festival, which ended in violence, after Islamic radicals attacked the crowds and chanted extremist phrases.


As recently as August 23, the Sarajevo Cantonal Prime Minister Edin Forto, a member of the progressive "Nasa Stranka" party, a multi-ethnic party, committed to supporting the Pride march with the full support and cooperation of his office. Today, we will see if that will truly happen that way.


Yesterday, a march was organized in order to promote traditional family values, just a day ahead of Bosnia's first-ever gay-pride parade. The "protest march" was very similar to pretty much any march that protests LGBTQ+ rights. In other words, a bunch of heterosexual people walking around the city while holding posters that say the usual things that people who are homophobic say.

Similar to Belgrade's Pride parades, the event will occur with a lot of police surrounding the Parade, making sure that everyone is safe and protected. Lots of people, including local celebrities, have shown their support for the Pride parade in Sarajevo. Some have called the Pride a "test" for Bosnia in many aspects: the status of civil rights, the protection of freedom of expression, the credibility of institutions, etc.
Lejla Huremović, one of the organizers said the following about the Pride parade: "We live here, we pay taxes, every day we give our contribution to this country. The constitution grants us the right to demonstrate, take to the streets and fight for our rights".