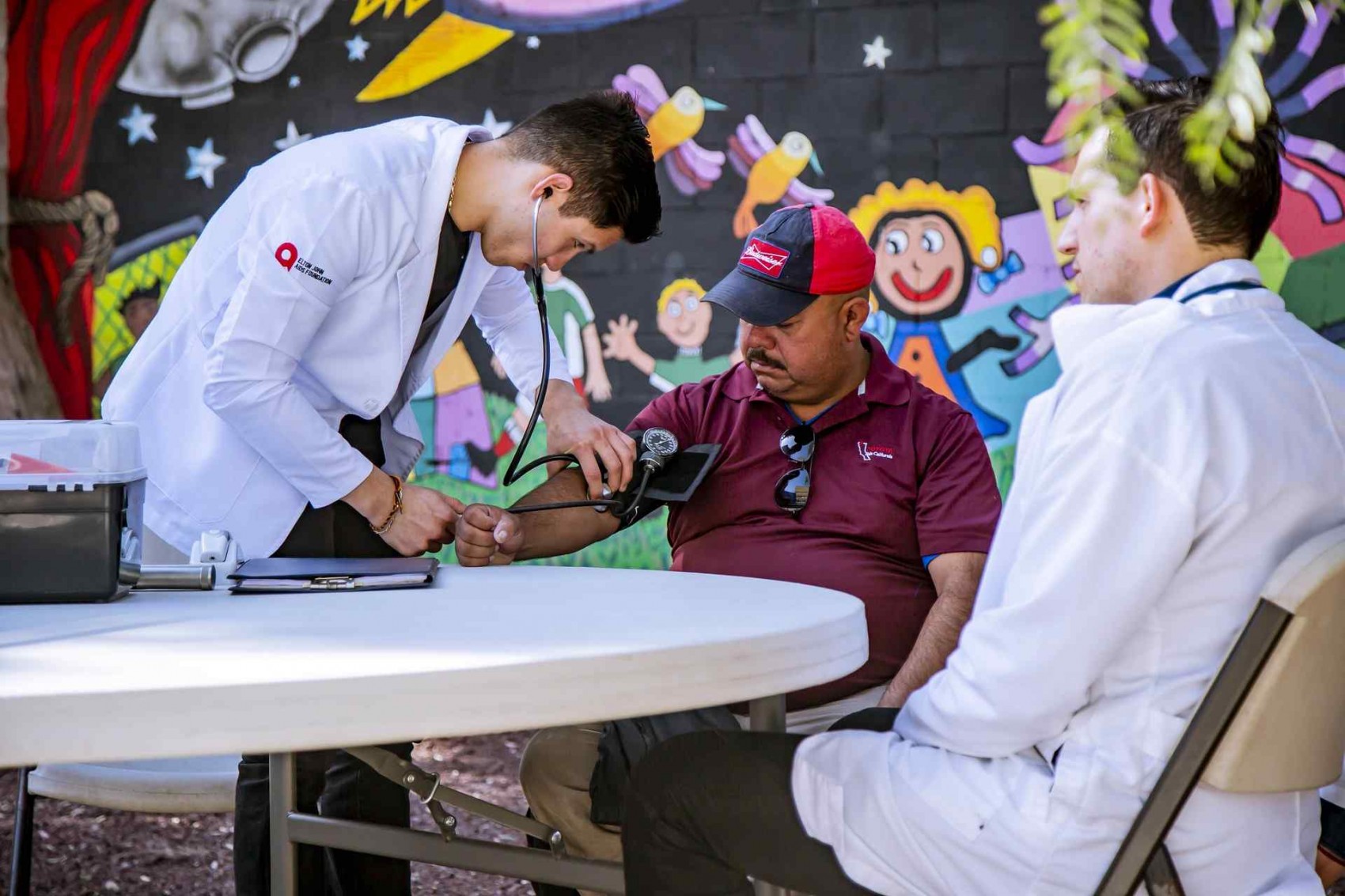 Mitchell, a gay man, found out he was HIV-positive two years ago. Thoughts of making frequent visits to hospital frightened him, he says.


The last time he had been to hospital, a doctor had called a group of his colleagues and they examined him without touching him. Some of the doctors made rude remarks.


“I felt really humiliated. I vowed never to step my foot in a hospital again,” says Mitchell, who did not want his second name published for fear of stigma. 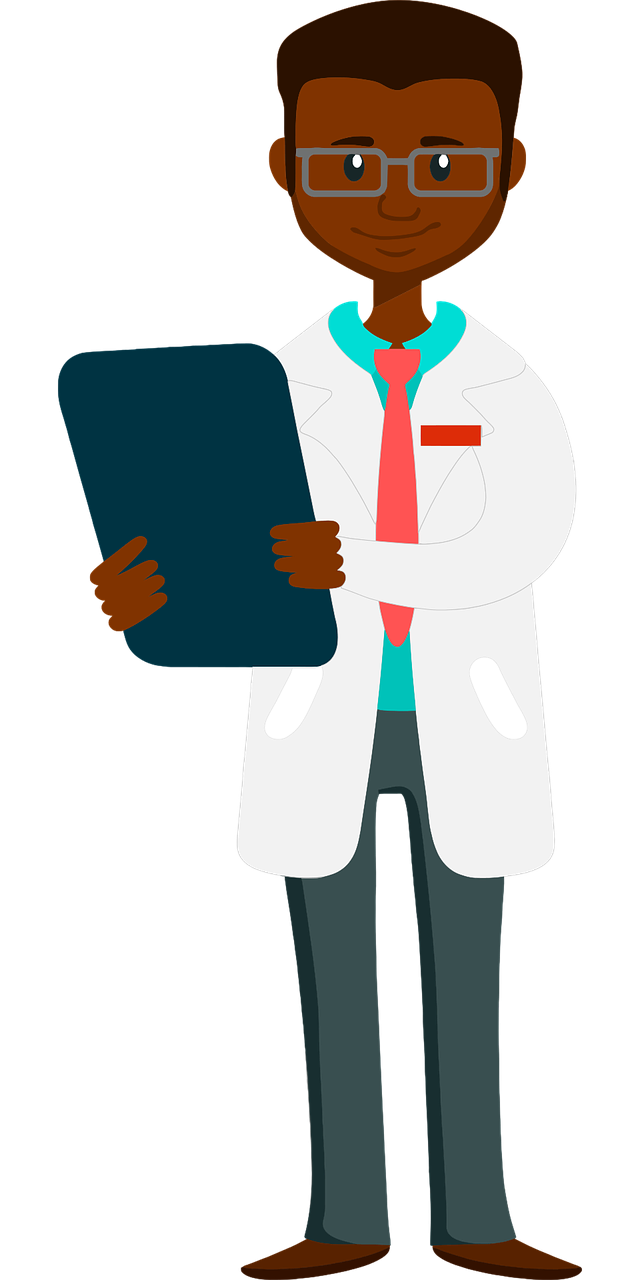 It was not until a year later when he discovered a gay-friendly clinic in Nairobi that Mitchell started HIV treatment.


HIV prevalence is high among men who have sex with men (MSMs) in Kenya. The prevalence rate was at 18.2 per cent in 2015, almost three times that in the general population.


Stigma and discrimination, however, force most HIV-positive gay men not to seek health services. Many of them do not adhere to ARV treatment because they are afraid of going to hospital.


Despite criminalisation of same sex acts, the Health ministry partners with community-based organisations to set up gay-friendly clinics where MSMs can get health services without fear of discrimination and judgement.


The ministry also trains peer educators to follow up and ensure patients adhere to HIV treatment. The exact number of MSMs is unknown. National Aids Control Council estimates show that there were 22,000 MSMs in Kenya by 2015.


Peter Njane, the director of Ishtar-MSM (an organisation that provides free health services for MSMs) says an informal survey in Nairobi showed that more than 10,000 men practise same-gender sex. People classified as MSMs include gay men, bisexual men and heterosexual men who have sex with fellow men for whatever reason.

A number of factors contribute to high rates of HIV infection among MSMS. Lack of information about safe sex is the biggest of all, Njane says. Since homosexuality is illegal in Kenya, same sex relationships happen in secrecy, and so even accessing information that could help someone protect himself is difficult, he says.


Abuse of drugs and alcohol is common in this community, and this puts them at double risk of HIV infection. HIV prevalence among people who inject with drugs was at 18.3 per cent in 2011, according to 2014 data from the National Aids Control Council. Many MSMs engage in alcohol and substance abuse in efforts to deal with stigma and discrimination.


“The fact that you are not accepted in the community, you look different and you feel different, brings a lot of stress within you,” Mugambi says. “So you need to be high to operate. Drugs give you relief from pain. Some of them use alcohol to try and block those issues.”


The fact that some MSMs are sex workers and the small size of the potential pool of sex partners also increases chances of infection. Infections spread quickly within the group.


The Health ministry runs an elaborate HIV prevention programme for MSMs in partnership with groups such as Ishtar-MSMs and HOYMAS, an organisation for male sex workers.


It also facilitates the establishment of gay-friendly clinics, where MSMs can easily get health services. Such clinics are situated in major towns in the country and along the transport corridor from Mombasa to Busia and Malaba border points.