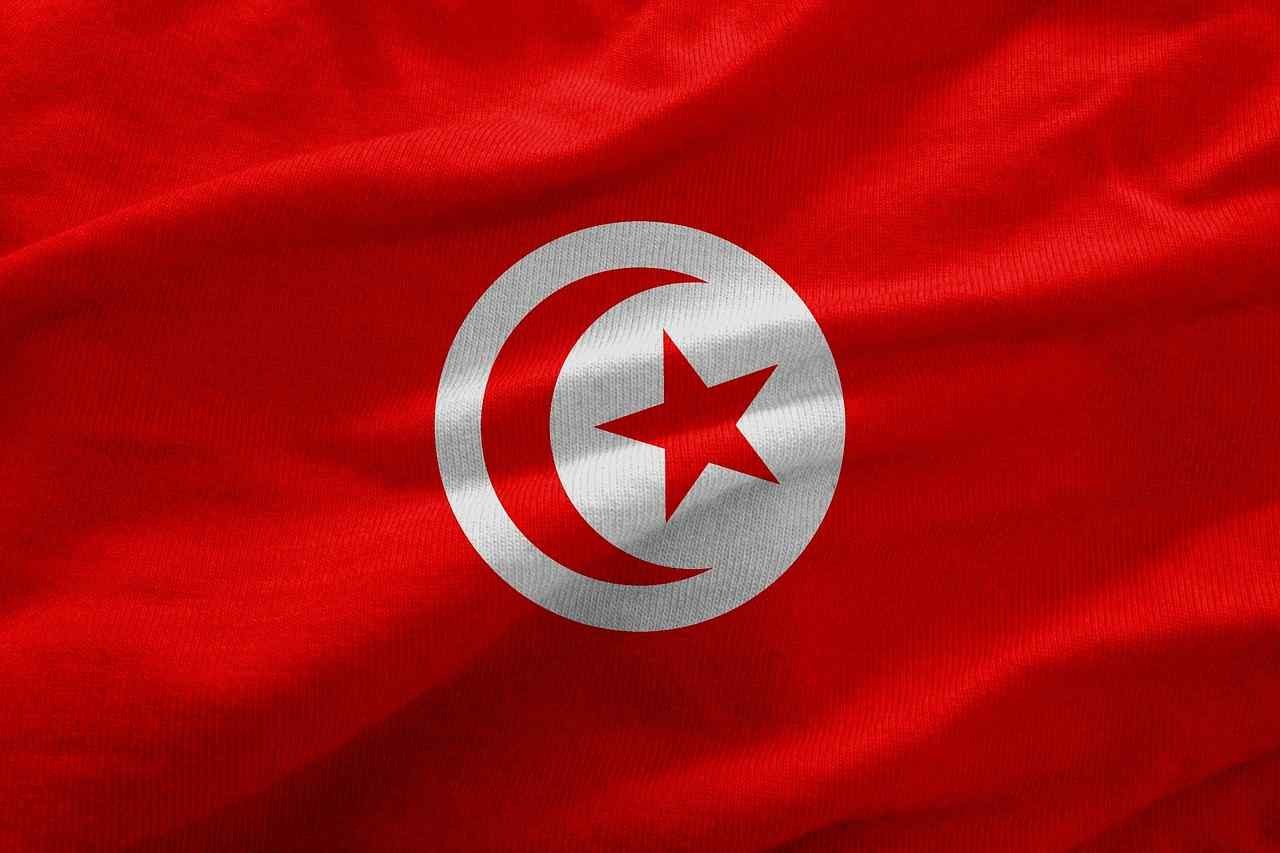 When it comes to gay rights, Africa is considered the least progressive. The continent is grossly homophobic.

However, in a fantastic turn of event, Africa might be producing its first open gay president.

Tunisia is a country located in North Africa; the country is predominantly a Muslim state, with a population of at least 90% Muslims. The country’s law frowns at homosexuals. This means it is going to be hard being gay. 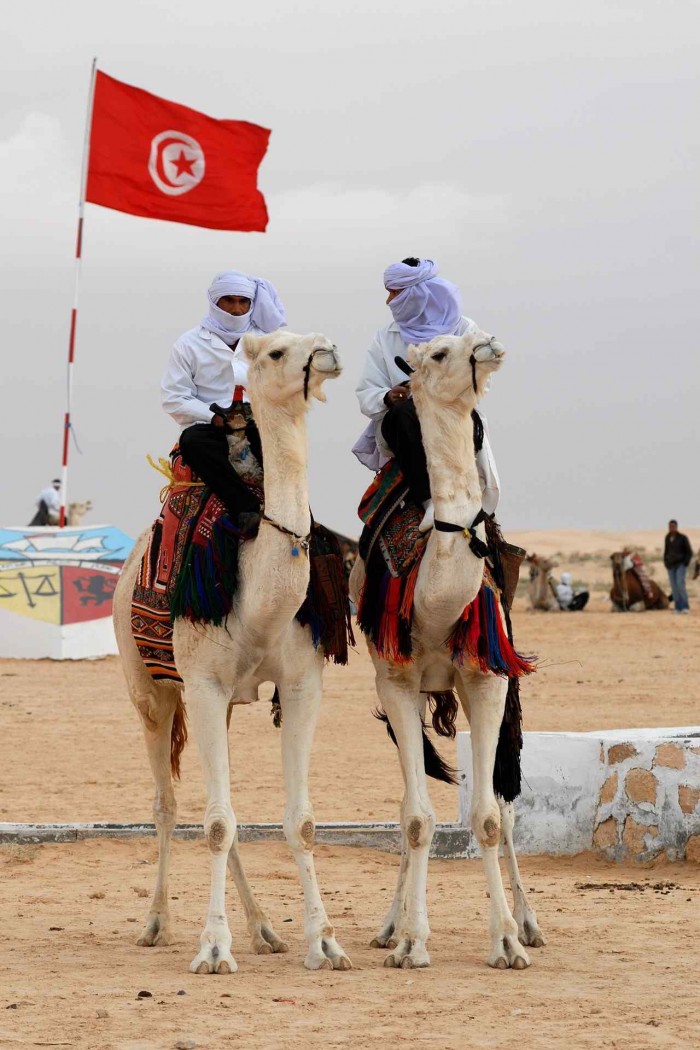 In this hostile country, Mounir Baatour is willing to make a difference.

As the country’s election draws closer, Gay rights activist and lawyer, Mounir Baatour is about taking the bull by the horn; he is contesting the presidential election against all the odds.
You might be wondering if he actually stands a chance, to be realistic, his chances are slim, but it’s not all about the electoral victory, it’s the message Mounir Baatour is passing to the world. If he can run for president in a homophobic country, you can be whatever you want to be irrespective of your sexual orientation.

Technically, homosexually isn’t illegal in Tunisia, but practicing it can land you in real trouble. The surprising fact is the law proscribing homosexual in the Arab country is not indigenously a Tunisian law. It is actually a carryover of the French anti-sodomy law.

Mounir Baatour, a lawyer by profession, has been an advocate for LGBTQ for a long time now, he heads a pressure group, Shams whose main aim is an advocate for a gay-friendly society.

The battle against homophobia is part of the reasons Mounir Baatour is running for president, according to him, “after so many years fighting for minority rights. I realized that nobody could do the job better than I”.

Tunisian gays are subjected to unnecessary homophobic attacks. Just last year, a man was attacked near the western city of Monastir. Around February this year, another man from the coastal city of Sfax was sentenced eight-month jail time for engaging in homosexual activity.

Compared to other African countries like Nigeria, and Gambia (where punishment for being gay is at least ten years of prison time), in Tunisia homophobia is more constitutionally friendly. However, the citizens are homophobic and wouldn’t waste time in lynching people caught in the act.

Mounir Baatour feels he can turn things around when he becomes the president of Tunisia, he came out as gay 20 years ago, according to him, and he has nothing to lose. The lesson to learn from this presidential aspirant is it’s our duty to make the planet more gay-friendly.