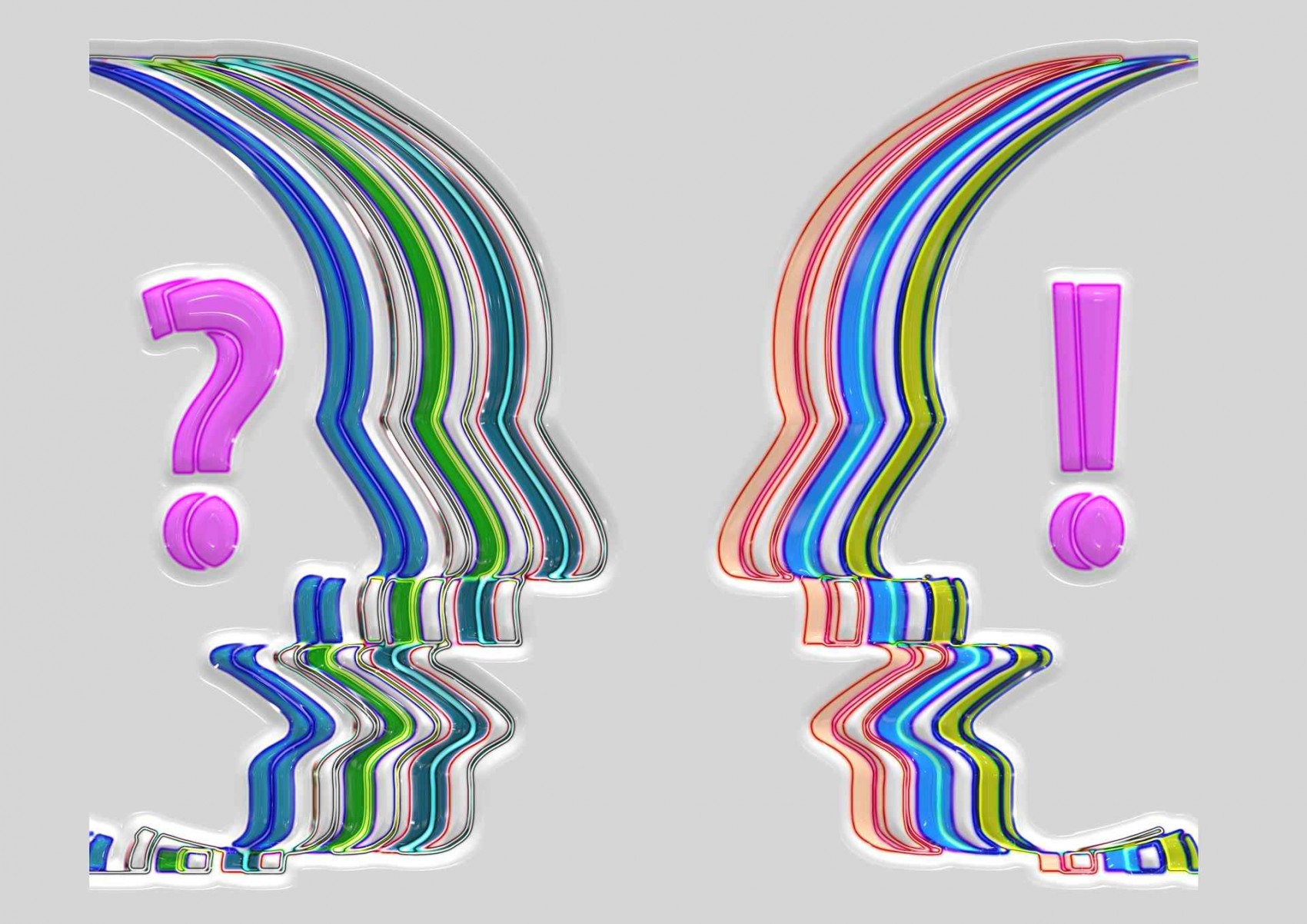 Members of Parliament on Thursday, September 12, unanimously declined to allow the National Assembly’s Committee on Justice and Legal Affairs (JLAC) more time to deliberate on nominated lawmaker Jennifer Shamalla’s petition seeking to have organisations and individuals funding the gay communities in Kenya identified and barred from extending financial aid.


JLAC had already spent the legally allowed 60 days with the petition, and was to table its report on Thursday, September 12, to the National Assembly.


JLAC Chairperson, William Cheptumo, urged the House to allow them more time to finalise their report on Shamalla’s petition.


Most MPs, however, were opposed to the plea, saying their religious orientations couldn’t even allow them to debate on the matter.


Kikuyu MP Kimani Ichung’wa said: “I am a Christian, and cannot listen to this debate.”


Majority Leader in the National Assembly, Aden Duale, said: “We were all sworn in using a Bible and the Quran. These things [homosexuality] are not [advocated for] in those books. We won’t sit here to discuss or even hear that debate.”


Minority Leader in the National Assembly, John Mbadi, said: “We won’t entertain this thing [homosexuality debate] here. As an SDA and a Christian, I do not want to listen to those things. We can’t allow this House to extend and discuss satanic things.”


The National Assembly Speaker, Justin Muturi, asked the MPs if they were interested in debating about JLAC’s appeal, and a majority of the lawmakers answered in the affirmative, resulting in the flopping of Shamalla’s petition.


While tabling her petition, Shamalla argued that given homosexuality is outlawed in Kenya, it would be prudent to smoke out the organisations and individuals funding the gay communities in Kenya, and, once that is done, they be blocked from giving out monies to the Kenyan LGBT faction.


After shooting down Shamalla’s petition, the MPs, thereafter, embarked on debating a mediated version of the Division of Revenue Bill.