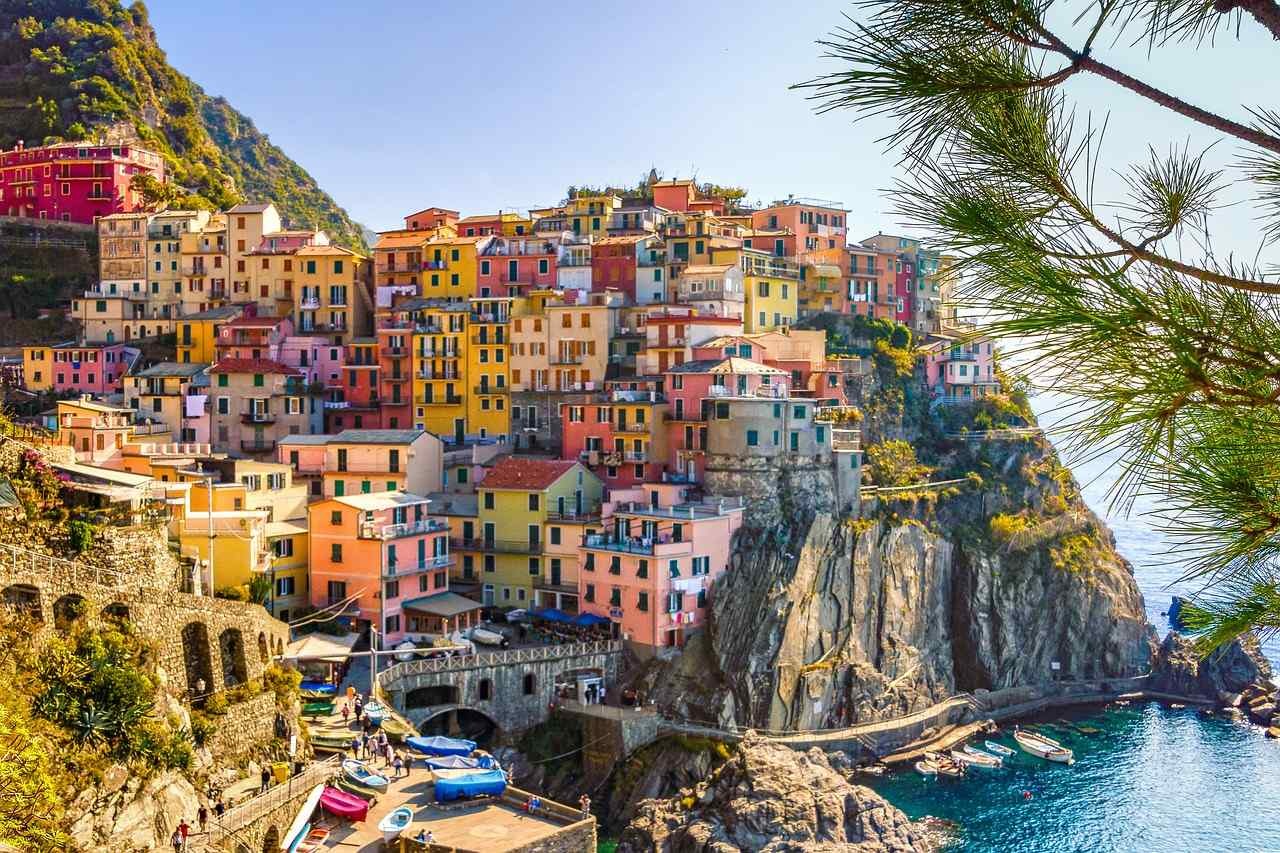 Nowadays, everyone has an opinion regarding the LGBT community – whether it’s about the difficulties that its members have to face, biological predispositions, or about anything else that could possibly be linked to it, people are always there to speak their mind (and sometimes, even if they don’t know anything regarding the matter).

This is why scientific reports and studies are important – they help us form an opinion based on facts, and not on emotions. A good example of this is the 2014 study conducted by the TESIS Department from the University of Verona. The study is called “The Sociological Research on LGBT population in Italy”, and it mainly is a review of 5 books written by Italian sociologists.

The first work analyzed is “Aphrodite's smile. Report on the homosexual condition in Italy”, edited by Crescenzo Fiore, Vallecchi publisher, Florence, 1991. It is based on the consultation of 3000 homosexual Italians through a questionnaire, and it represents an attempt to understand homosexuality on both a cultural and a social level. In its second phase, another 3000 questionnaires are randomly distributed among Italians in order to analyze their perspective on this sexual orientation – 2044 responded, and it was shown that, in 1991, the attitude towards homosexuality was predominantly discriminatory/racist by 51.2%.

“Modern homosexuals. Gay and lesbian in Italy”, by Marzio Barbagli, Asher Colombo, Bologna, 2001 is the second work mentioned. From 1995 to 2001, the authors gathered information through self-questionnaires, personal experiences, and surveys at gay people meeting points, and all the data was secondarily analyzed by the Higher Institute of Health. The first part of the book is about identity, which is thought to be “fluid”, about childhood memories, suicide rates, and the “coming out” process. It seems like, in terms of revealing their homosexuality, women are more “fluid”, but also the most exposed to social norms. The trend of moving to Central-Northern Italy from Southern Italy was also noticed in homosexuals, as they tried to reach a friendlier environment. Overall, the authors concluded that the modern homosexual expression came to life in the 70s in Italy, similarly to the changes in the heterosexual society (such as the reduction of marriages and births).

“Homosexual Communities, Social Sciences on LGBT population”, by Fabio Corbisiero, Milan, Franco Angeli, 2013 is the last work analyzed in the study. Its focus is represented by the different types of homosexuality in the LGBT community, tourism, politics, as well as by gay organizations in Italy. The second part of the book includes Amalia Caputo’s perspective on the matter – she identifies three tendencies during her research, respectively homosexuals, bisexuals, and transsexuals. She then states that these categories have a lower risk perception than heterosexuals.

There are two other works which are analyzed in the study, of which you can read in detail if you search for it online. All of them comprise distinct discoveries and perceptions regarding the aspects of living in a society as an LGBT member – from history to gestures, everything is described clearly. And, if you want to have valid arguments based on sociological research, this is a good start.