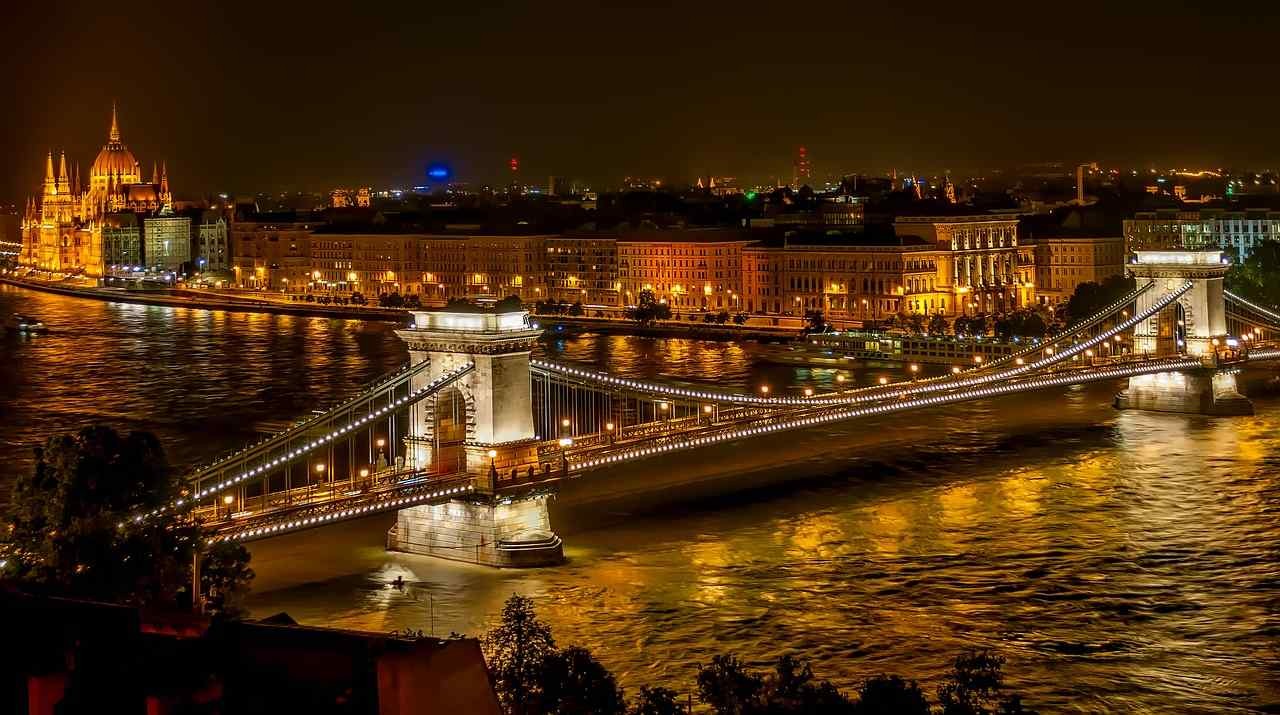 LGBT rights are spread differently across Europe, depending on the country. However, the fact that progress is being made remains unquestionable, as legal drawbacks do not stop people from slowly changing their mentalities.

Hungary is a country from Eastern Europe where homosexuality is legal for both men and women. Discrimination is banned as well, yet only registered partnerships are legal for now. This means that, although LGBT members have some rights that straight couples have, they still don’t profit from the benefits of marriage. More specifically, even though the registered partnership bill was approved in 2009, same-sex couples still do not have rights when it comes to assisted reproduction, adoption, and taking a surname.

There are many countries where transgender people are unable to modify the gender within their legal documents as well. However, in Hungary, people have been able to change their legal gender since 2018. Before doing so, they are obligated to obtain a diagnosis from a medical professional, but they do not need to undergo sex reassignment surgery, hormone therapy, or sterilization. Earlier, in 2017, a government decree finally established a legal basis for gender transitions, which are indirectly supported by the Equal Treatment Act as well, because “sexual identity” is regarded as a protected characteristic.

Both gay and bisexual men are allowed to donate blood every twelve months.

In terms of adoption, things are similar to the current situation in Romania: same-sex couples are not allowed to adopt children jointly, but there are no criteria regarding sexual orientation, gender, or partnership status for individuals who want to adopt.

Unfortunately, although IVF and donor insemination are available for single women, they are not available for lesbians that are either cohabiting, or that are in registered partnerships.

An international perspective on adoption

In the E.B. v. France case in 2008, the European Court of Human Rights ruled that, when it comes to adoption, the sexual orientation of the individual should never be a factor. This is also the opinion of the Hungarian Ombudsman, that found the rejection of a lesbian couple’s application for adoption to be "an infringement on the child's right to protection and care, and amounted to unlawful discrimination based on sexual orientation" in 2017.

First of all, denying same-sex couples the right to adopt means denying a child the right to a life where he will be taken care of by two parents – there is a sound difference between living in an orphanage and living a family life, where you receive both emotional and financial support.

Second of all, sexual orientation has nothing to do with a person’s ability to raise a child - you become a parent when you are mature and stable enough to do so. Also, sexual orientation is not something you learn, so you won’t “turn gay” just because your parents are gay.

In a lot of countries, banning LGBT couples from adopting is not effective anyway – this is because you can still adopt as a single parent, regardless of your partnership status.