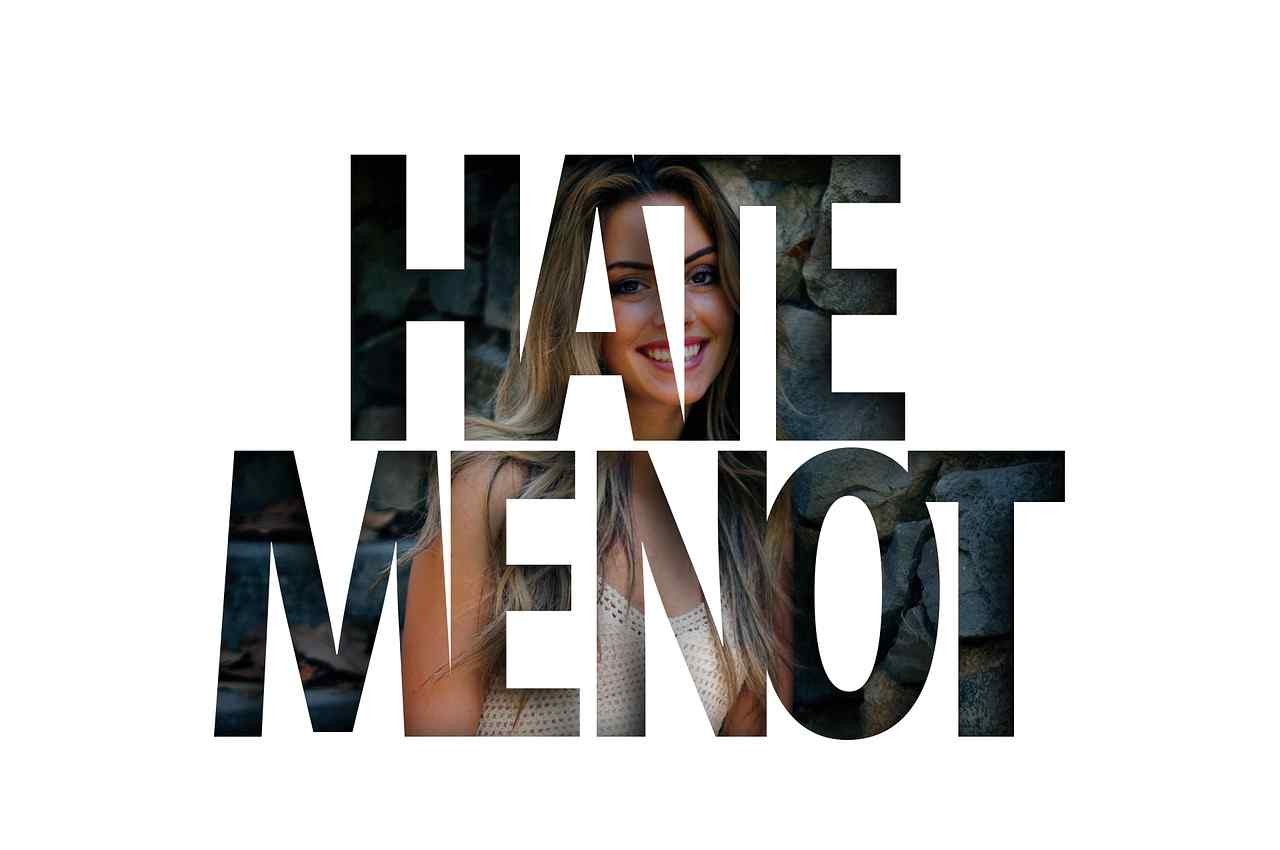 A judge recently rejected an anti-LGBT hate group’s lawsuit against an extremism watchdog.


The Southern Poverty Law Center, which monitors extremism across the US, had faced action from the Florida-based D James Kennedy Ministries, which it designates as a hate group.


The Christian group opposed the decriminalisation of gay sex in the US and has falsely linked homosexuality to paedophilia, but accused the SPLC of “recklessly” labelling “pro-family groups that stand for traditional marriage – God’s rules for marriage – as haters.”


The group had attempted to argue that it is not a hate group because it does not “advocate crime or violence against others”, but the judge said the claim was at odds with the “common-sense understanding of the words ‘hate’ and ‘group'”.


SPLC interim president Karen Baynes-Dunning said: “This is a victory for the Southern Poverty Law Center and other organisations that want to exercise their First Amendment rights to share their opinions and educate the public.


“Any organisation we list as a hate group is free to disagree with us about our designation, but this ruling underscores that the designation is constitutionally protected speech and not defamatory.


“This judgment shows that the First Amendment protects peoples’ opinions and allows them to speak freely without their opinion being stifled.”


SPLC added: “The SPLC first designated the group as an active hate group in 2013, when it was still known as Truth in Action.


“The group is listed as an anti-LGBTQ hate group because it maligns the LGBTQ community, portraying it as perverted and a threat to the nation.”
SPLC: Hate groups vilify minorities.


It adds: “The SPLC defines a hate group as an organisation that, based on its official statements or principles, the statements of its leaders, or its activities, has beliefs or practices that attack or malign an entire class of people, typically for their immutable characteristics.


“The organisations on the SPLC’s hate group list vilify others because of their race, religion, ethnicity, sexual orientation or gender identity — prejudices that strike at the heart of our democratic values and fracture society along its most fragile fault lines.


“The FBI uses similar criteria in its definition of a hate crime.”