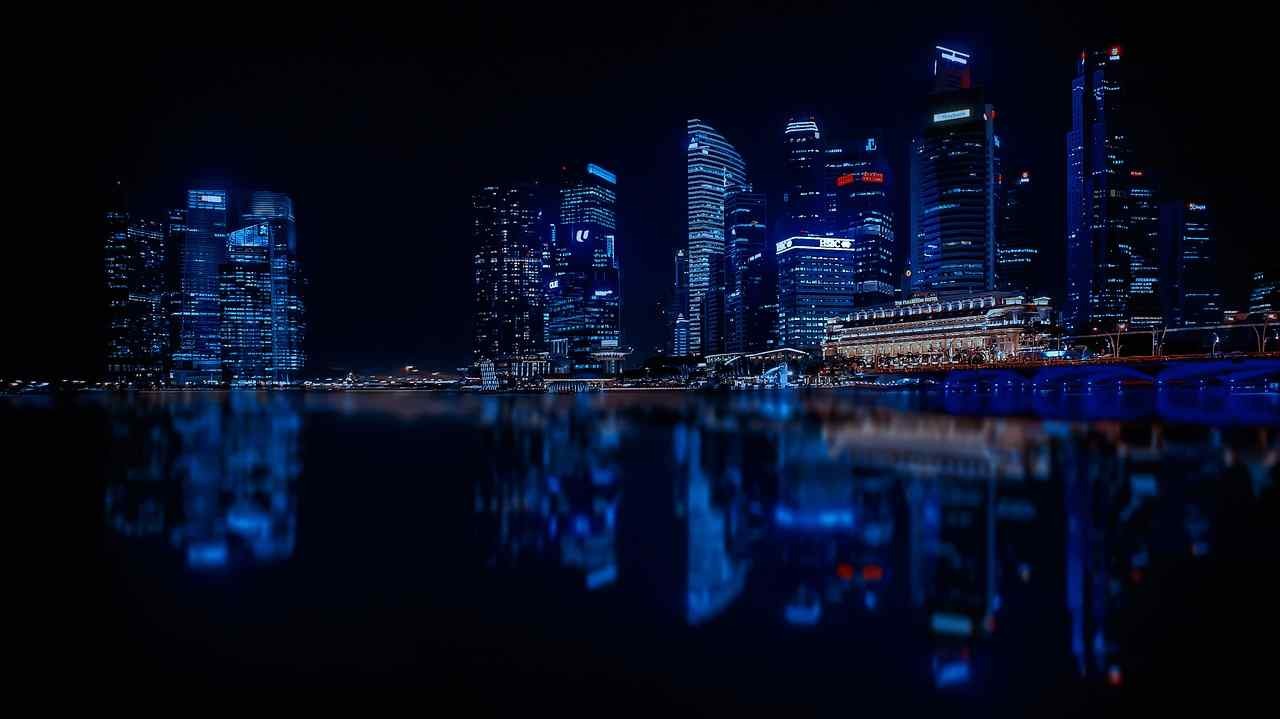 20 years of pride in Singapore

The LGBT movement has been seen as an underground activity in Singapore, especially in the 1990s, when the bar raids, oppression and discrimination among the LGBT community were prevalent issues.

2019 marks the 20th anniversary of the pride community in Singapore. Since the late nineties, great progress in freedom of speech and expression has been made.
LGBT activism reached its peak the moment the members had the chance to gather opinions and raise the concerns of the community outside of it, protesting and holding public rallies at the Speakers’ Corner - with the condition of making the speeches beforehand.

It all started in September 2008, when the rules that governed over the activities conducted at Singapore’s Speakers’ Corner at Hong Lim Park weren’t so harsh.
All the citizens of the city were allowed to hold all sorts of demonstrations at the park, providing of course that all the participants were either citizens of Singapore, or permanent residents. This latter mentioned condition paved the way for the establishment of the first ever LGBT event.

The fact that for the first time, the entire pride nation was given the opportunity to speak about the common issues that the LGBT people face, undoubtedly marked a milestone for the liberalization of Singapore.

In the light of these circumstances, on the 16th of May 2009, the first public, pro-LGBT, open-air event took place under the name of Pink Dot Not less than 9 Pink Dot events have since been held in the Singapore.

They mostly occurred on Saturdays in May or in the first months of summer. All the attendees gather in order to show support for diversity and inclusiveness, but most importantly for the freedom to love unconditionally. In addition to the manifest itself, the events usually feature concert performances and various booths and activities supporting the LGBT community and cause.

Naturally, other Pink Dot-inspired events followed in several cities outside of Asia, so the original Singapore one became known as Pink Dot SG. Since 2009, it has been held each year up until 2019, right at the Speaker’s Corner, on Saturdays.

What is more, the widespread use of the internet and social media led to the creation of even more initiatives. In the meantime, the Singaporean government started to drastically change its attitude towards the community, and this allowed the formation of several grassroots groups and campuses. Topics such as inadequate protection and discrimination are openly discussed inside of these campuses.

All this would not have been possible 20 years ago, in an era where police raided clubs, bars and restaurants which hosted LGBT gatherings.

The cumulative efforts of the entire community, not only to organize themselves but to organize powerful manifestations from scratch, caused a shift in the societal norms of entire nations.

Such positive developments help us remind ourselves of the power of unity and more often than not stand as a role model for every soul in need that feels that he/she does not belong in this world.