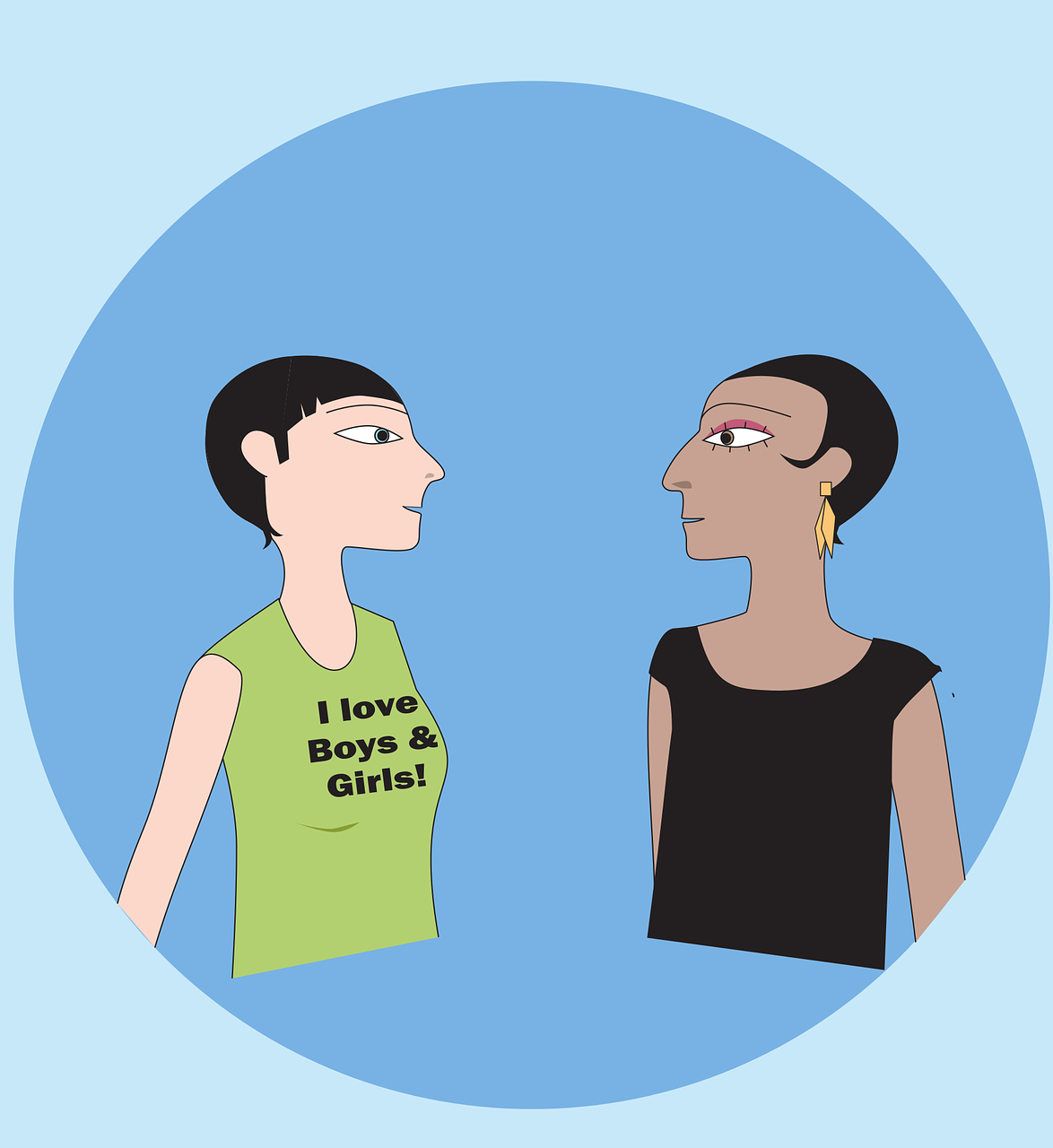 Last month was a Bisexual Visibility month; a month that was set aside globally to celebrate and create awareness of the Bisexual community in the LGBT community.


In the recent past, I have had the pleasure to talk to a number of people who identify as Bisexual and this has shed light on a number of challenges that they face as a community.

As you read this, other than the notable repetition of the word ’Bisexual’, I hope to bring out some of the misconceptions and bias towards the Bi-community and maybe assist one or two people understand and explain who they are. 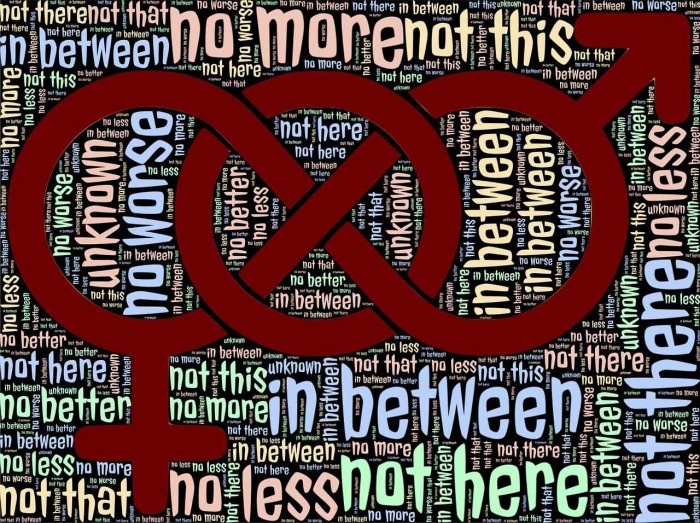 That being said, lets start by defining Bisexuality. There is one definition by Robyn Ochs, a bisexual activist, where he defines the term by saying “ I call myself bisexual because I acknowledge that I have in myself the potential to be attracted – romantically and/or sexually- to people of more than one sex, and/or gender, not necessarily at the same time, not necessarily in the same way, and not necessarily to the same degree”. This definition covers for a wide margin of individuals who have had doubts about their bisexuality to claim it and find who they are. It is by far better than just stating that “a bisexual is someone sexually attracted not exclusively to people of one particular gender; attracted to both men and women”. Yes, I pulled that limited description right off of Google and due to unpaid partnerships I will not be sharing the link (That and the obvious binary definition of gender).


Personally, I would also share Robyn Ochs’ definition with someone who asks me about the Bi-community due to it’s inclusivity. The description is broad and definitely answers a good number of questions, such as ‘Who is a Bisexual?’, ‘When can you identify as a Bisexual?’, ‘Can I love romantically and/or sexually and still be Bisexual?’, ‘ I have not acted on my feelings towards someone who identifies as cis/trans-mxn/womxn, am I still Bisexual?’. All those can be answered by Ochs’ definition.


A lot of people, some who I’ve known personally and others who I’ve barely interacted with, have expressed their relactance to call themselves ‘Bisexuals’. They have mentioned that they are not sure whether they fall into the bracket or that they do not feel bisexual ‘enough’. They have also been in situations where their sexuality is questioned and dismissed, ironically by those who are part of the LGBTQ+ community. It is this kind of backlash that has not only made members of the community afraid to embrace their Bisexuality but also has them afraid to accept who they are. Negativity does fuel the internalized biphobia that would make it hard to personally accept who you are.


Challenges faced by those who identify as Bisexual, from persons outside the LGBTQ+ community, include; stereotyical notions that not only invalidate how they love, biphobia and violence. Many are under the assumption that Bisexuality is a phase that fades out eventually. This is a common misconception and it’s high time we dismiss that notion. How someone loves is valid and offering the love and support they need on their journey is important. We need to create safe spaces that are inclusive to all members of the LGBT group, where bi-persons can speak and exist freely with no judgement or prejudice.


By continuosly reassuring, accepting and speaking against violence towards Bisexual persons, we create unity within the community. For a community that strives for equality and acceptance, it is up to us to protect and loves those who are out as Bisexual and to always bring awareness towards their community. Everyday should be Bisexual Visibility day. Remember that you are valid!