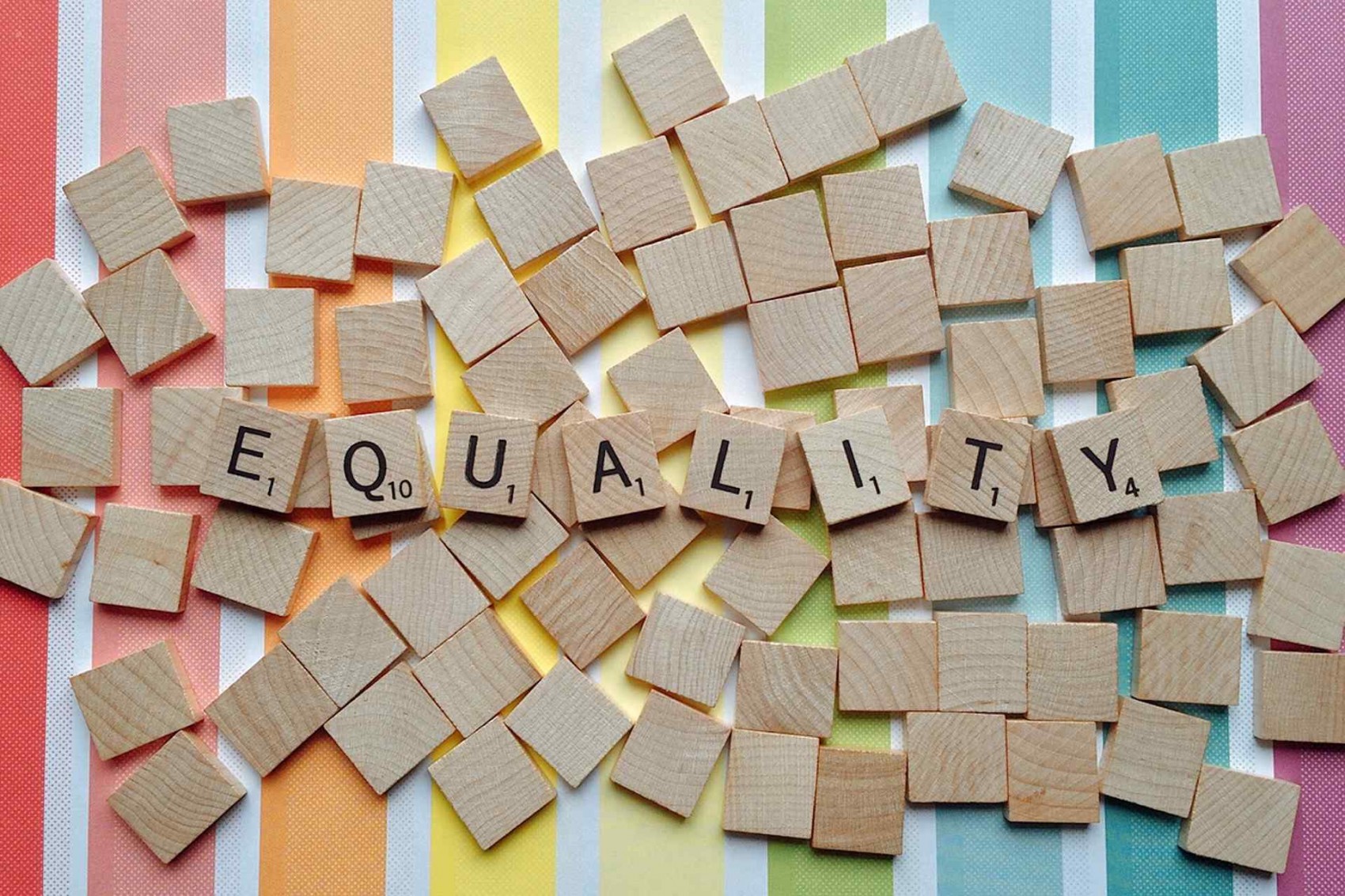 Intersex Misconceptions that should be Dealt away with

Many people still feel that there are only two genders, the male and the female gender; this is a misconception in itself. There are people born sex characteristics that cannot be subjectively categorized as male or female, this category of people are referred to as intersex.

Although a small community, intersex actually exists, and they have had their own share of discrimination and segregation, also known as intersexphobia or interphobia. Worst off, many intersex babies have been subjected to medical interventions in attempts to give them a binary gender. This post contains a list of hilarious misconceptions about intersex that should be abolished from our society.

1.There are Only Two Genders
Sadly, for centuries, people believed that there are only two genders, male and female, and every new born baby should be classified between these two genders. This assumption is rather primitive because there are millions of people who cannot be classified based on male or female . 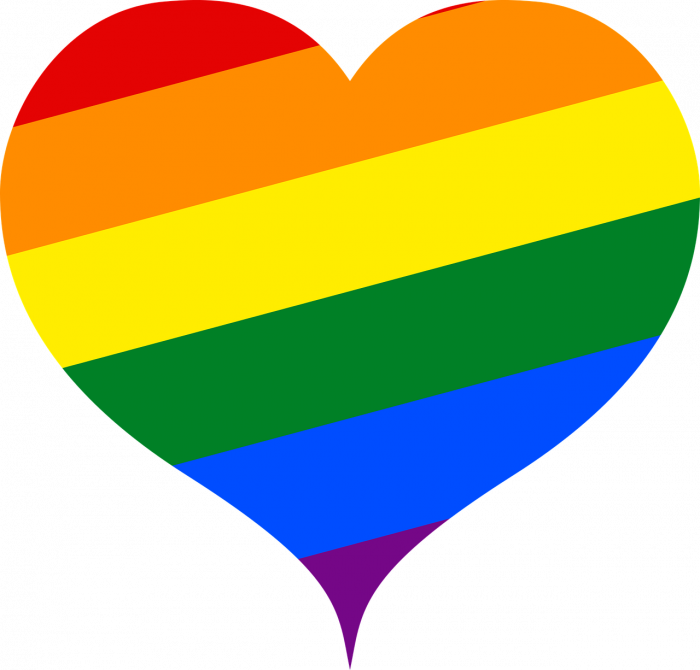 Intersex is a real deal, and the notion of binary gender needs to eliminated, intersex need to be acknowledged so people without gender can be accepted in the society.

2. Intersex Can Be Corrected
Over the years innocent babies have been subjected to surgeries in an attempt to correct what was termed gender abnormalities. This surgeries are risky and many of them have side effects, intersex children grow up to live with a decision that was made by their parents.

An attempt to correct intersex is obviously a Human rights violation. First it is risky, and can cause severe physical and mental damage, second, the infant child is not in a position to give consent to the surgery .

3. Intersex and transgender are the same thing
They are completely two different things, intersex deals with physical attributes, while transgender is about gender identity.

Intersex is a child born with distinguished physical sexual characteristics, while a transgender is a person whose gender identity is different from his original gender of birth. So you see, intersex are completely two different things.

4. There are Only Few Intersex
This assumption is also a lie because statistics states that close to 2% of the worlds population are born intersex, this amounts to millions of intersex people. It is sad that despite this great numbers, intersex people are still not recognized, and are underrepresented. While other LGBT groups are triumphing and making progress the Intersex community seems to be regressing with policies aimed at upholding binary gender. Many people try to deny the existence of intersex people.

Most of this misconceptions easily breeds intersexphobia, so it is important people deal away with them and embrace intersex into the society.