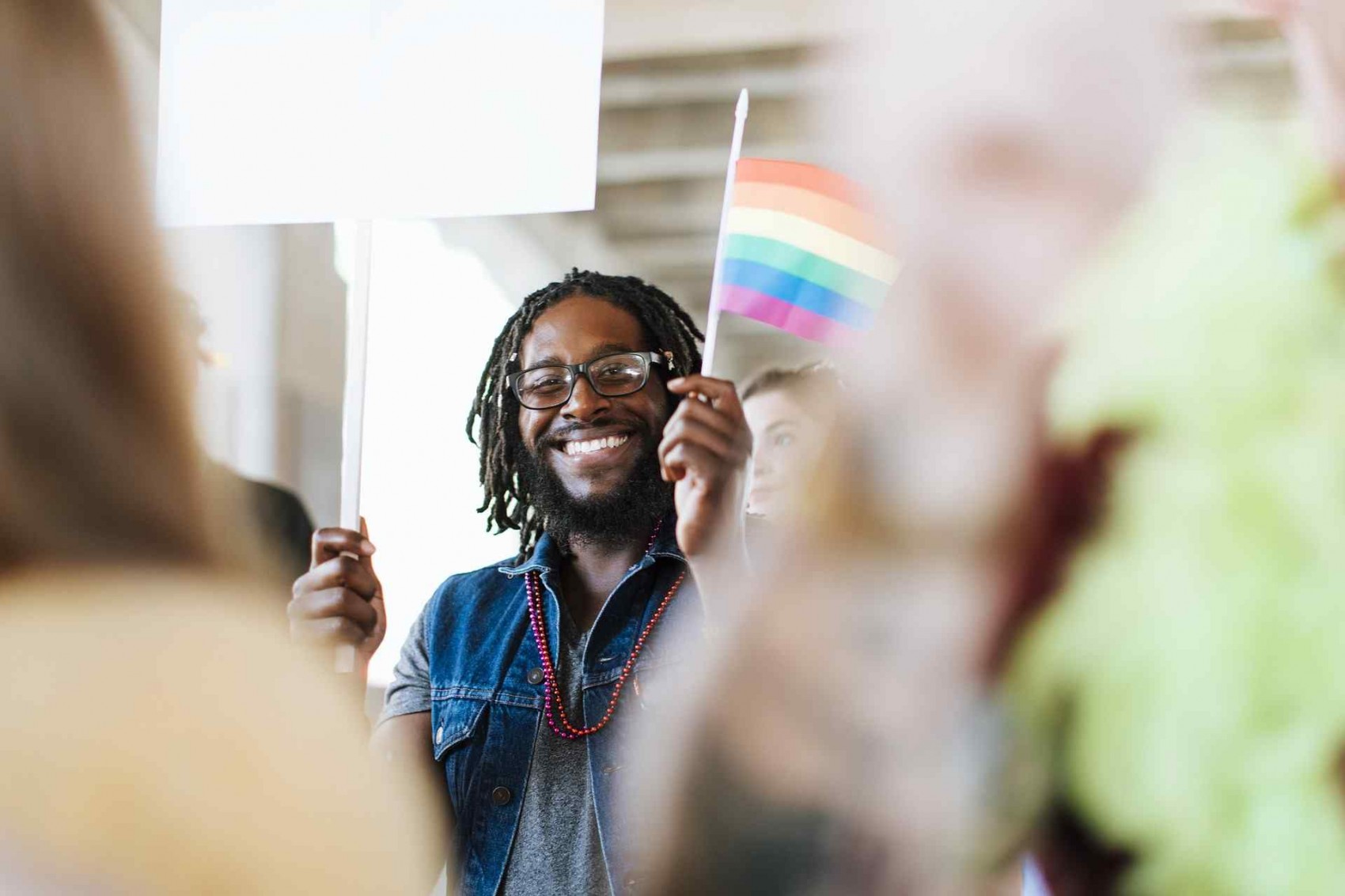 16 men Suspected of being gay Arrested and detained in Uganda

Ugandan gay rights organization reported that 16 men have been arrested and detained by police on suspicion of homosexuality and human trafficking.


According to Voice of America, a police officer who spoke under anonymity says the men were detained following a “complaint from the public.”


Diane Bakuraira of Sexual Minorities Uganda says the arrest took place on Monday in a neighbor hood outside the capital of Kampala as the men were being hosted by another rights group.


Attacks against LGBT people in Uganda are increasing as the Uganda’s ethics minister puts efforts to introduce a bill that would punish gay sex with death. The government spokesman however denies such a plan exists.


Uganda’s penal code punishes gay sex with up to life in prison.


Earlier on, Uganda has announced plans for a bill that will impose death penalty on gay sex.


Speaking to Thomson Reuters Foundation, Ethics and Integrity Minister Simon Lokodo said homosexuality is not natural to Ugandans yet according to him but there has been ‘massive recruitment’ by gay people in schools.


“They are promoting the falsehood that people are born like that,” he said.


The bill was nullified five years ago on a technicality and the government said it plans to bring it back within weeks.


African countries have some of the world’s most prohibitive laws governing homosexuality.


Same-sex relationships are considered taboo and gay sex is a crime across most of the continent.


Earlier this year, Brunei sparked international outcry over plans to impose the death penalty for gay sex, backtracking only after intense criticism.


However, Lokodo maintained that the Bill will be re-introduced in parliament and is expected to be voted for before the end of the year.


Activists said the new Bill risks unleashing attacks on the gay community: hundreds of LGBT+ have fled the country.


Despite international condemnation when the previous bill was signed off in 2014 the Museveni-led government maintains its stance.