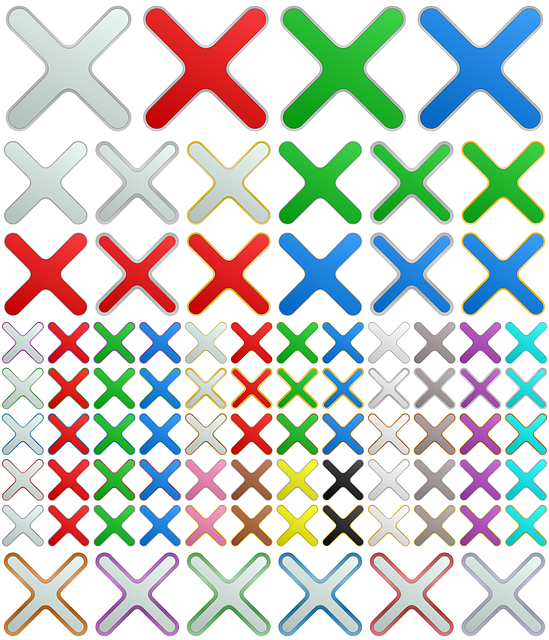 A section of lawmakers were unable to attend the International Conference on Population and Development (ICPD) held in Nairobi after they were denied registration over their stance on the LGBT community.


Jubilee Nominated MP Jennifer Shamalla confirmed that she had been denied accreditation o attend the high-profile conference that was on Tuesday morning officiated by President Uhuru Kenyatta.


The MP accused the conference organizers of being discriminator against people who hold certain beliefs regarding the place of gay rights in Africa.


"I personally was unable to get accreditation. They are using very politically correct terms such as inclusiveness which we understand to mean accommodation of gays and lesbians. Let them know that we are not bashing them but they do not have special rights that should be specific to them."


"Mr Speaker, it is a fact I was turned away and denied a registration. They argue that liberal is good and conservative is dirty and I and other MPs who have been categorized in this group were denied registration," Shamalla said during a debate in the National Assembly.


National Assembly Majority Leader took issue with the ICPD organizers, accusing of blatantly ignoring the local culture and beliefs by insisting on the gay rights agenda.


"I am hearing some very strange things, there is a group of parliamentarians who want to come to talk us about sex educations and issues of gay and lesbians. There are members of this house whose positions of gay rights is known, and have been denied accreditation, Shamalla being one of them."


"Mr Speaker, make it clear that we follow the teachings of the Holy Quran and the Bible. Those who are coming can discuss their issues outside," Duale stated.


"If they want to visit this chamber, we will allow them to discuss matters of finance, health, education and social welfare, and matters of the youth. Out of the 349 members who have been sworn in, I don't think there is any member who is a gay or a lesbian. We are even willing to kick them out of this house if they talk about these issues. I am ready to be denied visa for my position," Duale stated.


Speaker Muturi agreed with Duale, ruling that the House would not be used to discuss "homosexuality, lesbianism and other related malevolent things".


Interestingly, Ugandan President Yoweri Museveni, known for a tough stance against gay people - was among heads of states who attended and addressed the ICPD Nairobi Summit.