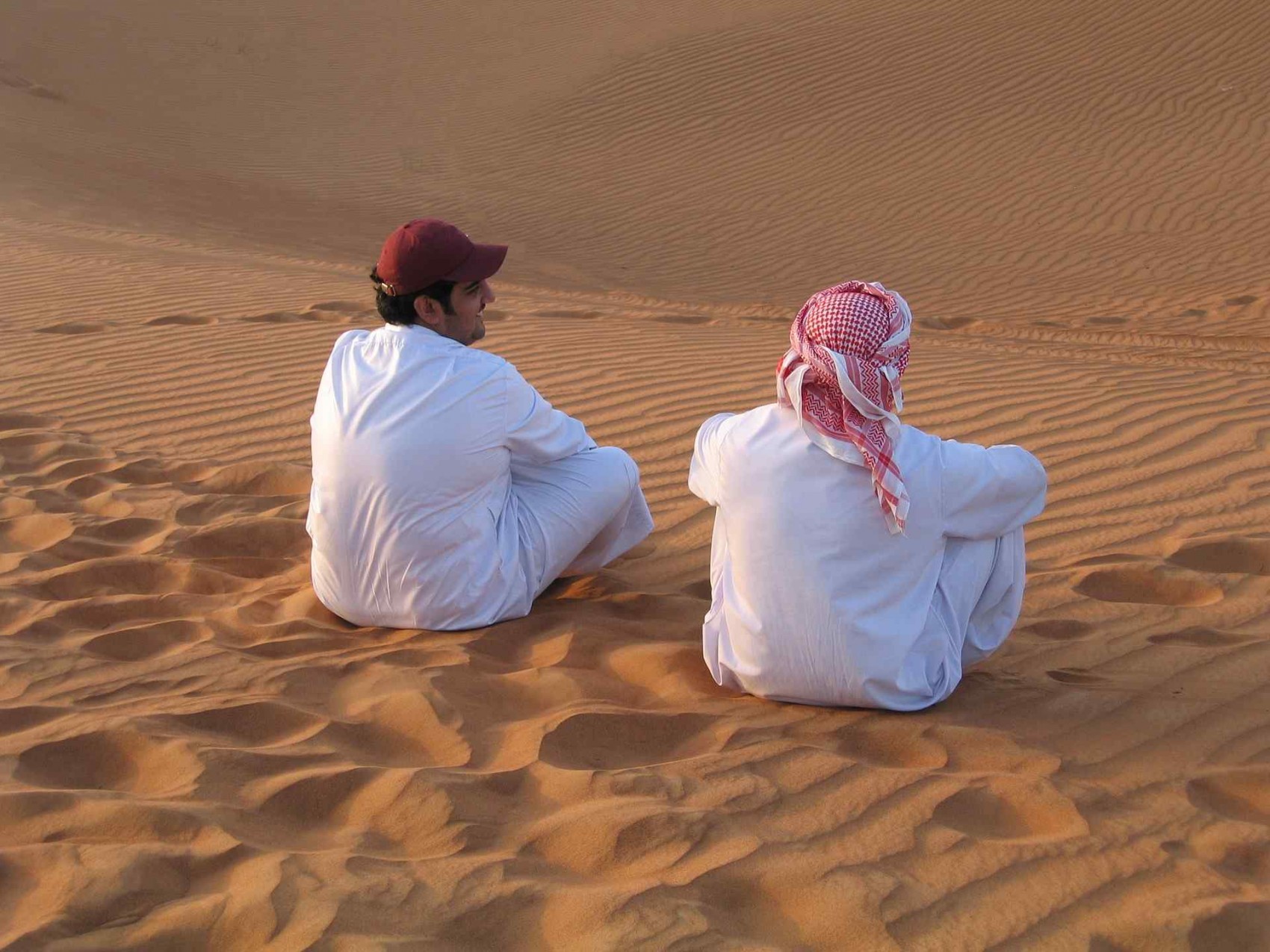 Two gay Saudi journalists who were seeking asylum in Australia after they were threatened back at their home over their relationship have been detained for weeks at an immigration detention centre, their lawyer reported on Wednesday.


The two arrived in Australia in mid of October on tourist visas but was singled out by airport customs officials — then taken into detention — when they admitted plans to seek asylum, lawyer Alison Battisson told AFP.


“Australia being very well known for being… a safe place for LGBT people, they were incredibly surprised and distressed,” she said.


One of the men — who worked for Saudi Arabia’s media ministry and regularly assisted visiting international news organisations — said they came under pressure from authorities after a dissident leaked sensitive documents to foreign media.


“I was called into a prison on the outskirts of Riyadh by the state security,” he told ABC, adding they “hinted that they realised I was in a relationship with my partner and that I should stop working with the foreign media”.


Battisson said the men had not leaked any documents, but were swept up in a wider crackdown by Saudi authorities in the wake of Khashoggi’s murder.


In August, one of the men received a phone call from a relative warning they knew of their gay relationship and if it it wasn’t ended his partner would be killed.


Police followed that up with separate calls asking them to come in for questioning, which led to their decision to flee.


Homosexuality is illegal in Saudi Arabia and punishable by death.


Battisson says the two men have been separated in detention as one is receiving medical treatment, while the other is housed with convicted criminals awaiting deportation.


She said poor conditions in the centre and the uncertainty surrounding their case have proved “psychologically very difficult”.


“Them speaking up is actually their right — there’s no reason we should remain silent about human rights abuses in Australia,” she said.


The home affairs department, which oversees immigration matters, and the Australian Border Force did not respond to requests for comment.