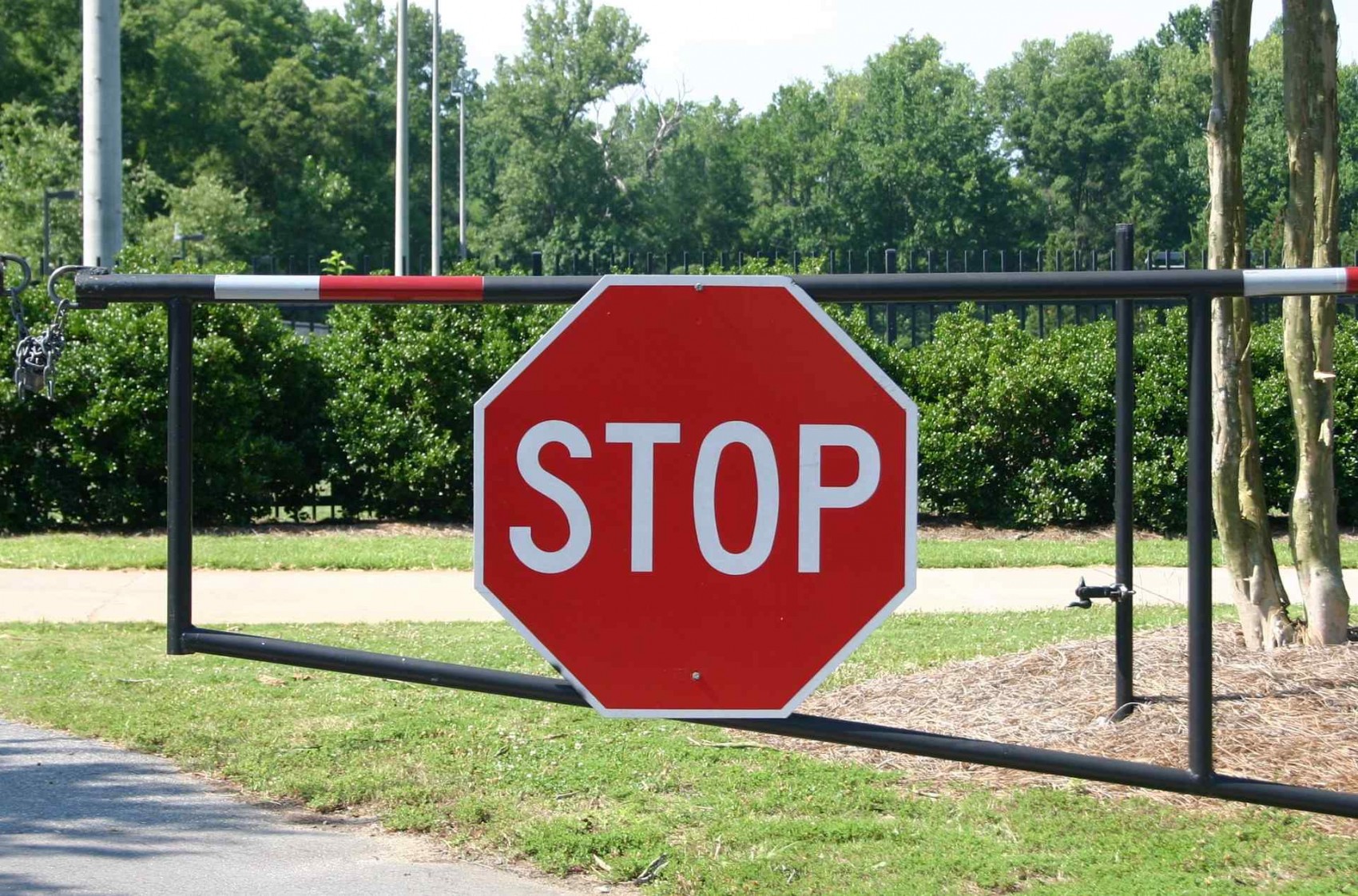 Those found guilty face a fine and up to six months in prison, as activists warn global stance on issue is being 'polarized'


Gabon has made gay sex illegal, an official has confirmed, making it the 70th country in the world to criminalize consensual same-sex sexual relations.


The central African country banned "sexual relations between people of the same sex" in a new penal code earlier this year, according to copies of the law online.

A government official who declined to be named confirmed the ban, which happened in July but was not widely reported.


Davis Mac-Iyalla, an activist who monitors LGBT+ rights in West Africa, said he had spoken to two Gabonese men arrested under the new law who had to bribe police to be released.

"It has further sent the LGBT community underground and has created harassment," said Mac-Iyalla of the Ghana-based Interfaith Diversity Network of West Africa.


"The corrupt police now use that, arrest people and then people have to bribe their way out."


These reports could not be independently confirmed.


When Botswana decriminalized gay sex in June, the number of countries outlawing same-sex relations fell to 69, according to LGBT+ advocacy group ILGA World - the lowest figure since it started monitoring such laws in 2006.


But large populations of religious conservatives, including growing numbers of Evangelical Christians, are opposed to LGBT+ rights in African countries including Uganda, Kenya and Nigeria.


In May, a Kenyan court upheld a law criminalizing gay sex dating back to British rule. Advocates are challenging that ruling.


In Africa, 33 out of 54 countries criminalize consensual same-sex relations.


"It's unfortunate that a lot of African countries have claimed and owned those homophobic, colonial values, but others haven't," she said.


"In general, across the continent, things are moving more in the right direction than in the wrong direction," she said. "I'm guessing you'll see a lot of change in the next 10 years or so."