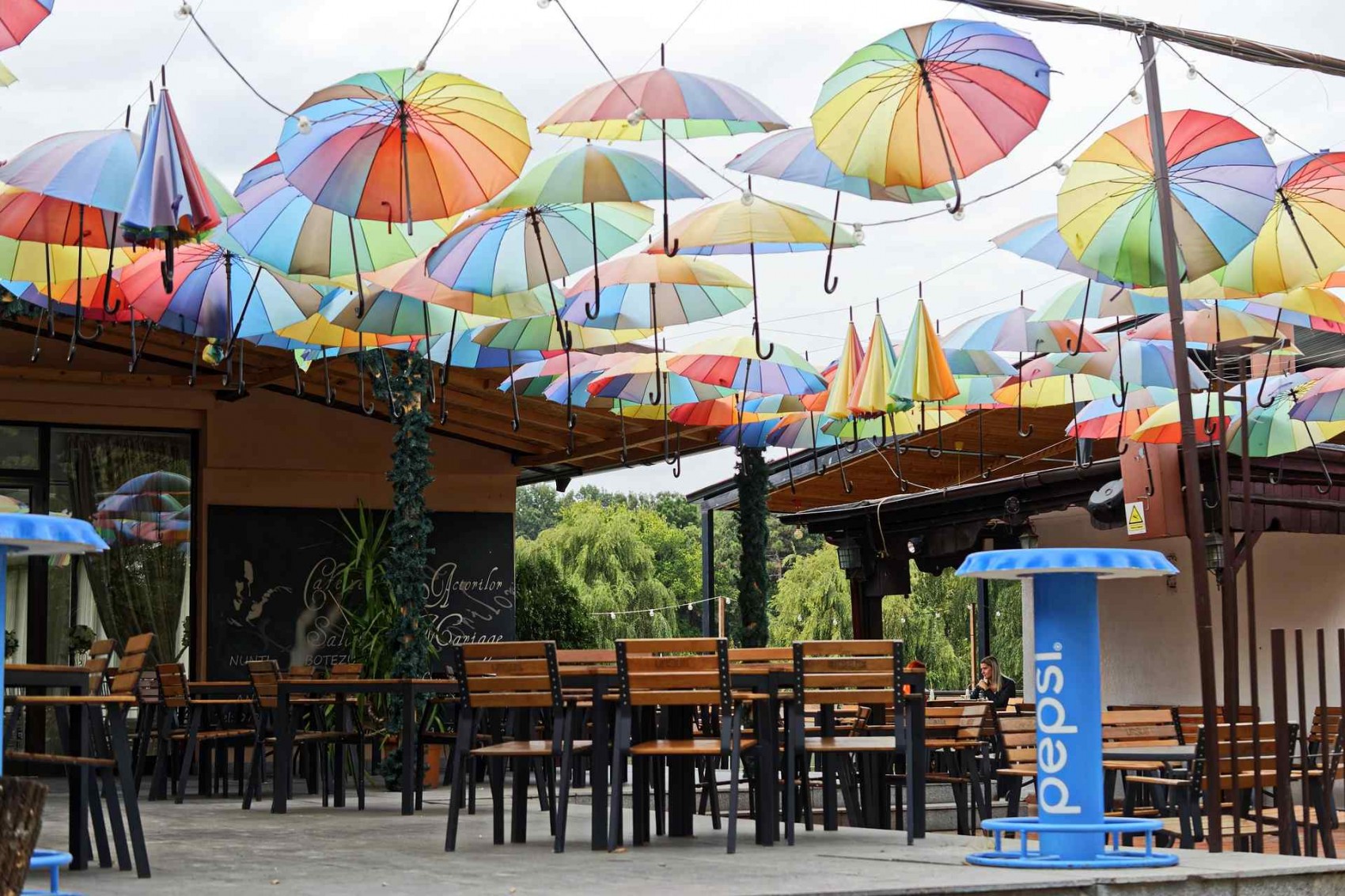 The 5 Safest Countries for Gay holidaymakers

“Coming in first place as the safest country for the LGBT holidaymakers is Sweden,” states journalist Lyric Fergusson, who together with her husband Asher runs a site which focuses on travel safety. In trying to help determine the worst places for LGBT travelers, the couple created a new LGBT+ Danger Index that ranks the world’s most dangerous—and safest—countries for gay travelers. ..

“Sweden is generally known for its friendly people and liberal attitudes towards equality for all. Sweden legalized same-sex marriage in 2009 and performed well on each of our measured categories. This land of the Northern Lights has also been a regular host of Europride and has more Pride festivals per-capita than anywhere else in the world.” 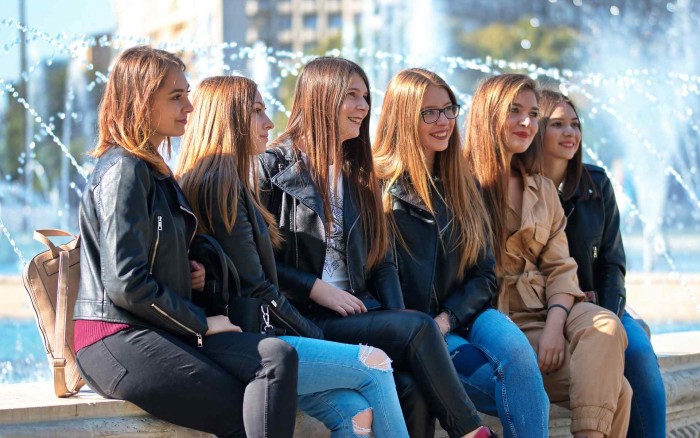 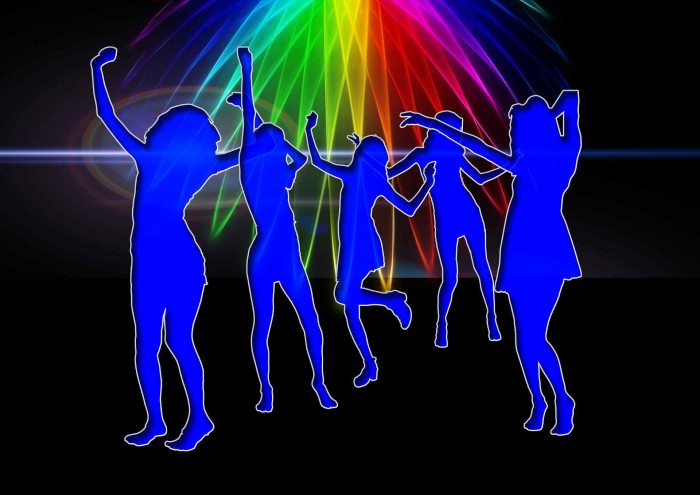 “Canada’s friendly attitudes and positive legislation towards the LGBT+ community have earned it the title of the second safest country on our LGBTQ+ Danger Index,” states Fergusson. “Renowned for its kind local people, rich maple syrup and chilly winters, Canada has constitutional protections in place to guard the LGBTQ+ community against violence and discrimination, and same-sex marriage is of course legal. Prime Minister Justin Trudeau promoted inclusivity by marching in Toronto’s Pride Parade and became the country’s first Prime Minister to visit a gay bar.”

“Norway has long been known for its unbelievable landscapes, friendly people and unique culture, it’s no surprise that this Scandinavian country ranks in the top three safest countries for gay travelers,” says Fergusson. “Norway legalized same-sex marriage in 2009 and has protections in place against anti-LGBTQ+ discrimination and violence. Additionally, since 1981, Norway became one of the first countries in the world to grant equal rights to everyone regardless of sexual orientation and is home to a variety of annual LGBTQ-friendly events.”

“One of only three countries to get an ‘A’ on our index, Portugal comes in fourth in regards to LGBTQ+ safety,” says Fergusson. “With legalized same-sex marriage since 2010 and numerous legal protections for the LGBTQ+ community, Portugal scored just behind Norway. Cities like Lisbon and Porto have the best gay scenes in the country and Portugal is hoping to host the 2022 Europride, the world's biggest event celebrating gay pride in Europe.”

“Coming in at the fifth position, Belgium scored highly in all eight of the researched categories. With an overall national attitude that is relaxed and accepting towards homosexuality, Belgium is known for having a vibrant gay and lesbian scene, particularly in Brussels,” says Fergusson. “One fun fact about Belgium is that same-sex sexual activity first became legal in 1795.”