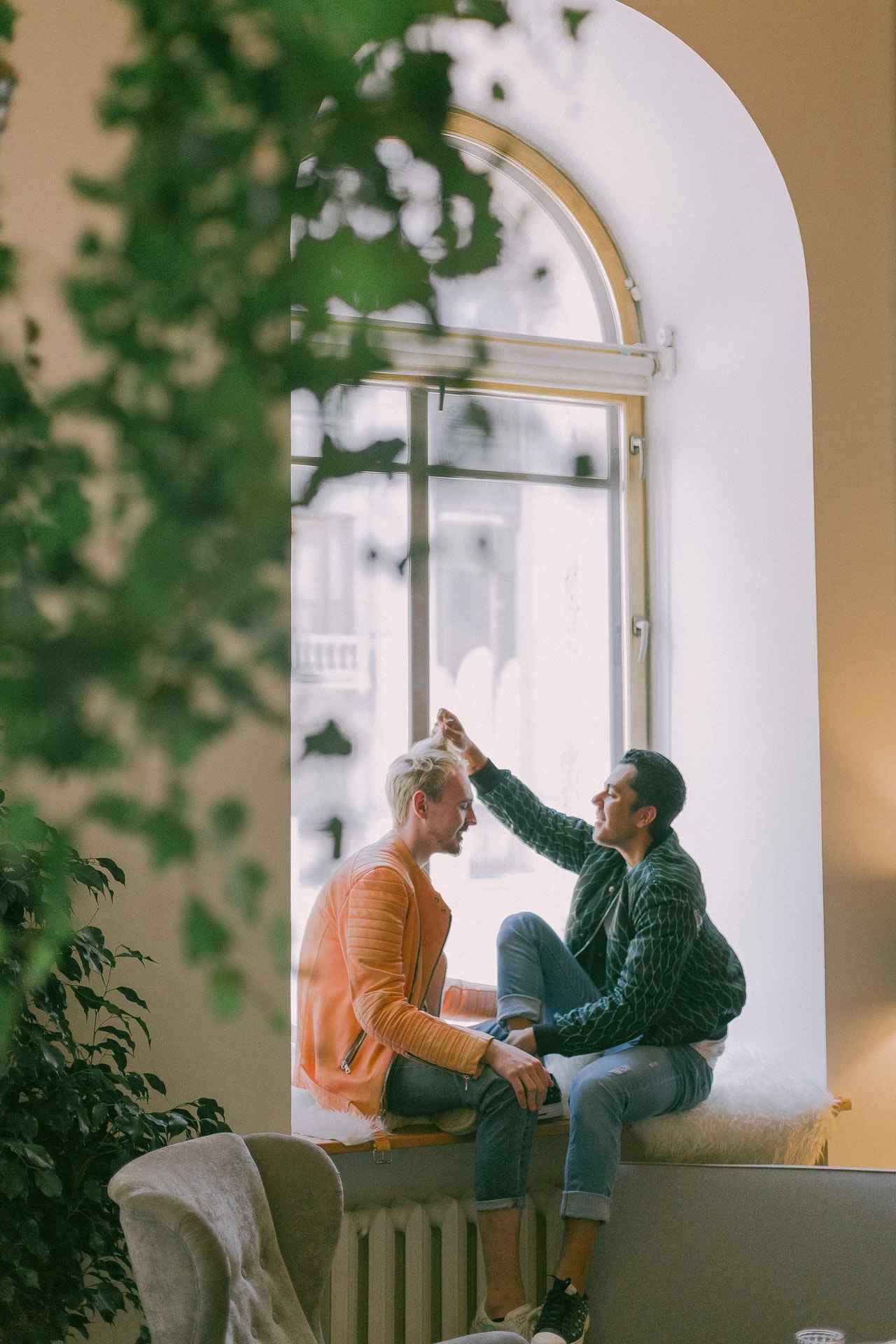 Even though LGBTQ+ rights in Croatia have expanded in recent years, LGBTQ+ people may still face some legal challenges not experienced by non-LGBT residents. The status of same-sex relationships was first formally recognized in 2003 under a law dealing with unregistered cohabitations. As a result of a 2013 referendum, Croatia's Constitution defines marriage solely as a union between a woman and man, effectively prohibiting same-sex marriage.


Since the introduction of the Life Partnership Act in 2014, same-sex couples have effectively enjoyed rights equal to heterosexual married couples in all aspects except full adoption rights, where a "partner-guardianship" was introduced to provide same-sex couples with a mechanism similar to step-child adoption. Croatia bans all discrimination on the grounds of sexual orientation, gender identity, and gender expression. Croatia is the most advanced for LGBT Rights in the Balkans.

However, like stated in the beginning of the article, discrimination is still prevalent. A gay Croatian gay couple wanted to become foster parents and adopt, but the child welfare center rejected their application. They took it to court, since they were denied based on the fact that they are a homosexual couple – which is textbook discrimination. The couple filed a lawsuit after authorities abruptly rejected their bid to foster children. The couple appealed the decision to the Family Ministry, but their appeal was rejected. They then sued against the decision. Under Croatian law, same-sex marriages are still not allowed. However, life partnerships are pretty much equal with heterosexual marriages in all aspects except one — adopting children. The couple's attorney, Sanja Bezbradica Jelavic, argued that keeping the two from becoming foster parents amounted to discrimination. The lawsuit argued the rights of children to have quality accommodation and care were also harmed by the center's decision. "Because every child has a right to grow up in a family, and not an orphanage," said Kozic. “We immediately complained to the ministry about the decision of the centre but it rejected our appeal. We had no option but to start legal proceedings,” Segota said.


Daniel Martinovic, from Rainbow Family, said Segota and Kozic are not the only couple who want to foster children and have been rejected by the ministry.

After a long legal battle, a Croatian court has said that a same-sex couple have the right to become foster parents – a ruling that campaigning groups have termed ‘historic’. In what campaigners call a “historic decision” for LGBT rights in Croatia, the Zagreb Administrative Court on Thursday ruled that a same-sex couple, Ivo Segota and Mladen Kozic, have the right to become foster parents. Some even called it a landmark ruling.
Rainbow Family Association, which gathers LGBT couples and individuals who have or want to have children, hailed the ruling on Friday. “This is the first time that a court in the Republic of Croatia has upheld the international case-law and rulings of the European Court of Human Rights, according to which same-sex couples must be equally legally treated as heterosexual couples,” it said.

The ruling obliges the Ministry of Demography, Family and Social Policy, which initially denied their request to be foster parents, to repeat the process within 60 days and make a new, non-discriminatory decision on their case.
This is truly wonderful news for Croatia and all its LGBTQ+ inhabitants, and may we all wish Ivo Segota and Mladen Kozic the best for their beautiful soon-to-be family.