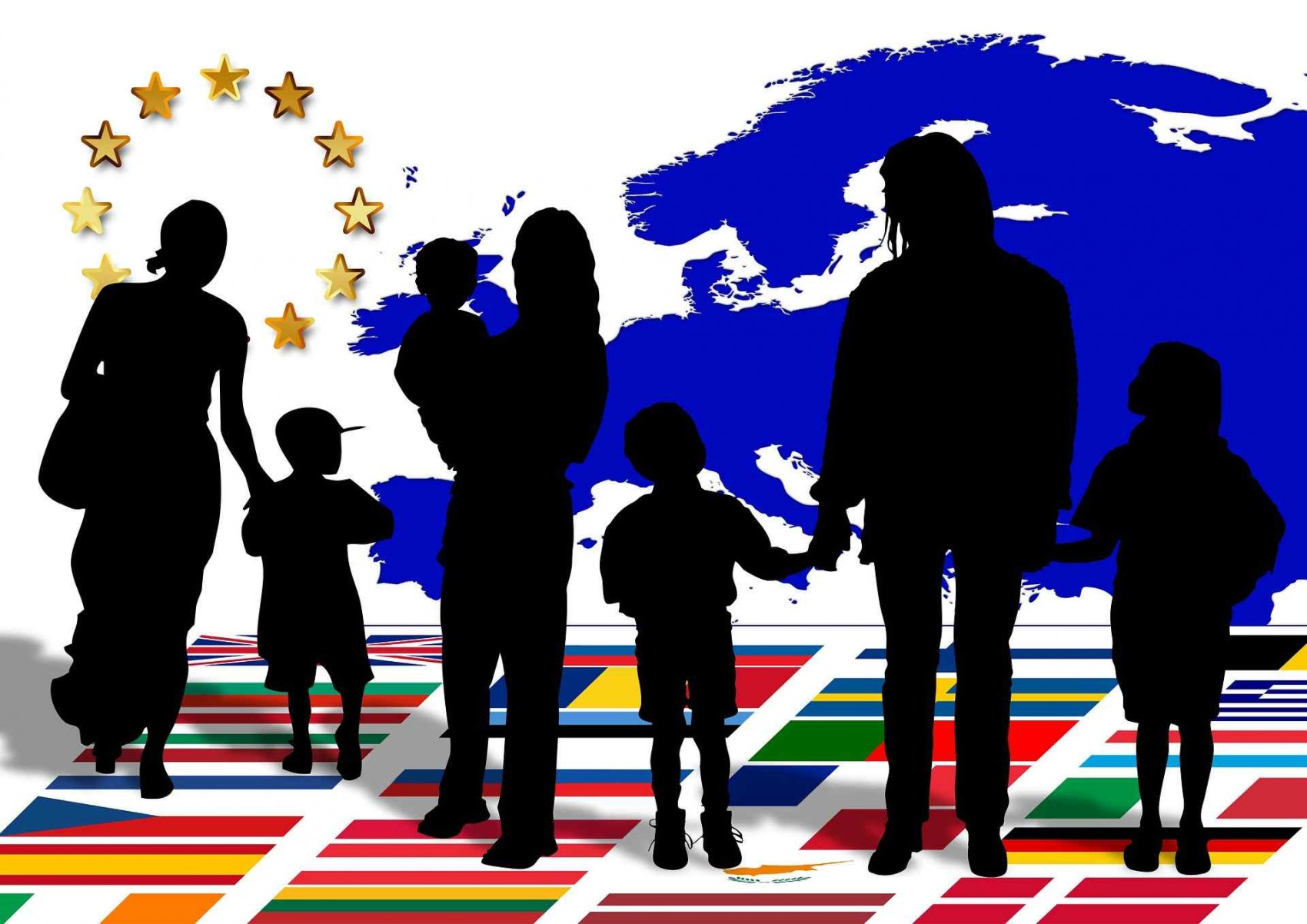 That Africa is a closed society is not in dispute, but a lot is happening in a rapidly digital continent, whose majority population is aged below 35 years.


With massive uptake of technology, the citizens are spoilt for choice, as they juggle between the conservatives they are and welcoming new ideas – being gay or lesbian included.


A recent ruling by a Kenyan court upset the status quo after the LGBT community was permitted to form an umbrella body. 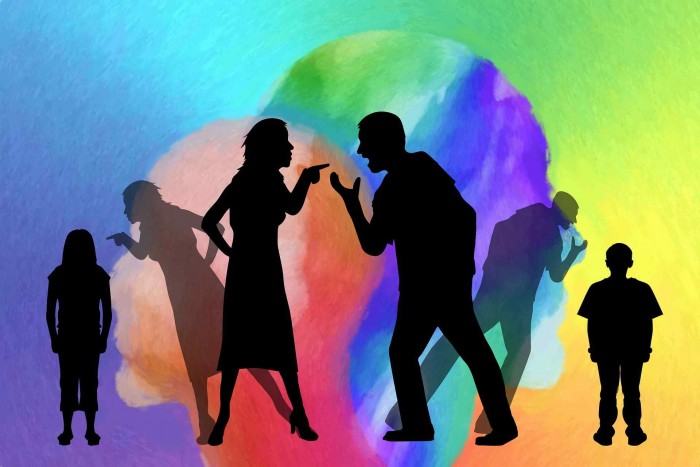 It has since been challenged at the Supreme Court as the Non-Governmental Organisations Co-ordination Board seeks to overturn it.


Are they myths really?


As later established, it is a world apart between the conservatives and members of the LGBT community – there is no middle ground.


Waruguru Gaitho, a lawyer with the National Gay, Lesbian Human Rights Commission is aware of this and so does a man of cloth and members of the public interviewed.


Pastor Jonathan Nzalo doesn’t mince his words, to him “being gay or lesbian is just absurd.”


He anchors his argument on Romans 1: 26-27 which reads; “Because of this, God gave them over to shameful lusts. Even their women exchanged natural sexual relations for unnatural ones.


In the same way the men also abandoned natural relations with women and were inflamed with lust for one another. Men committed shameful acts with other men and received in themselves the due penalty for their error.”


But on her part, Gaitho bases her firm belief that all “human beings are equal” before the law of land – the Constitution.


And the recent court ruling allowing members of the LGBT community to register an organisation is a win, she says, but insists that “same sex marriage should be decriminalised.”


Another win for the community, Gaitho noted is the fact that people have started talking about the “sensitive” topic – those overwhelmingly against it and the few who think otherwise.


“There has been increased presence of the LGBT community,” she said.


What is a win for Gaitho is not for Pastor Nzalo who says being either gay or lesbian is “an influence of evil spirits and not an inborn thing.”


“I am raised in a religious home and I was never told that two men can get married or even women. Marriage between a man and a man is a sin.”


– Seen as an outcast, murder and discrimination –
Gaitho says that the Kenyan society is however yet to accept them, since they are still deeply inclined on African traditions.


And she details a myriad of challenges her community faces.
“Most of them get employment discrimination where they are fired from their jobs, get assaulted by being gang raped where you try to convert a lesbian into a straight person and also murder,” she pointed out.


And not even having an organisation, she said, will change the mindset the conservative lot.


“It cannot change overnight,” she said.


“The right to freedom of association, which is closely linked to the right to freedom of expression and human dignity, is a right conferred to all persons. This landmark decision is a key step towards respecting, protecting and fulfilling the human rights of all Kenyans regardless of gender identity” said Irũngũ Houghton, Amnesty International Kenya’s Executive Director on March 22, shortly after the Court of Appeal ruling.


He said that Amnesty International Kenya supports the equal rights and freedom of all individuals.


“We oppose discrimination based on sex, sexual orientation, gender identity, race, religion, conscience, disability, ethnic origin, national origin or age, in line with international law and Article 27 of the Constitution of Kenya,” he said.