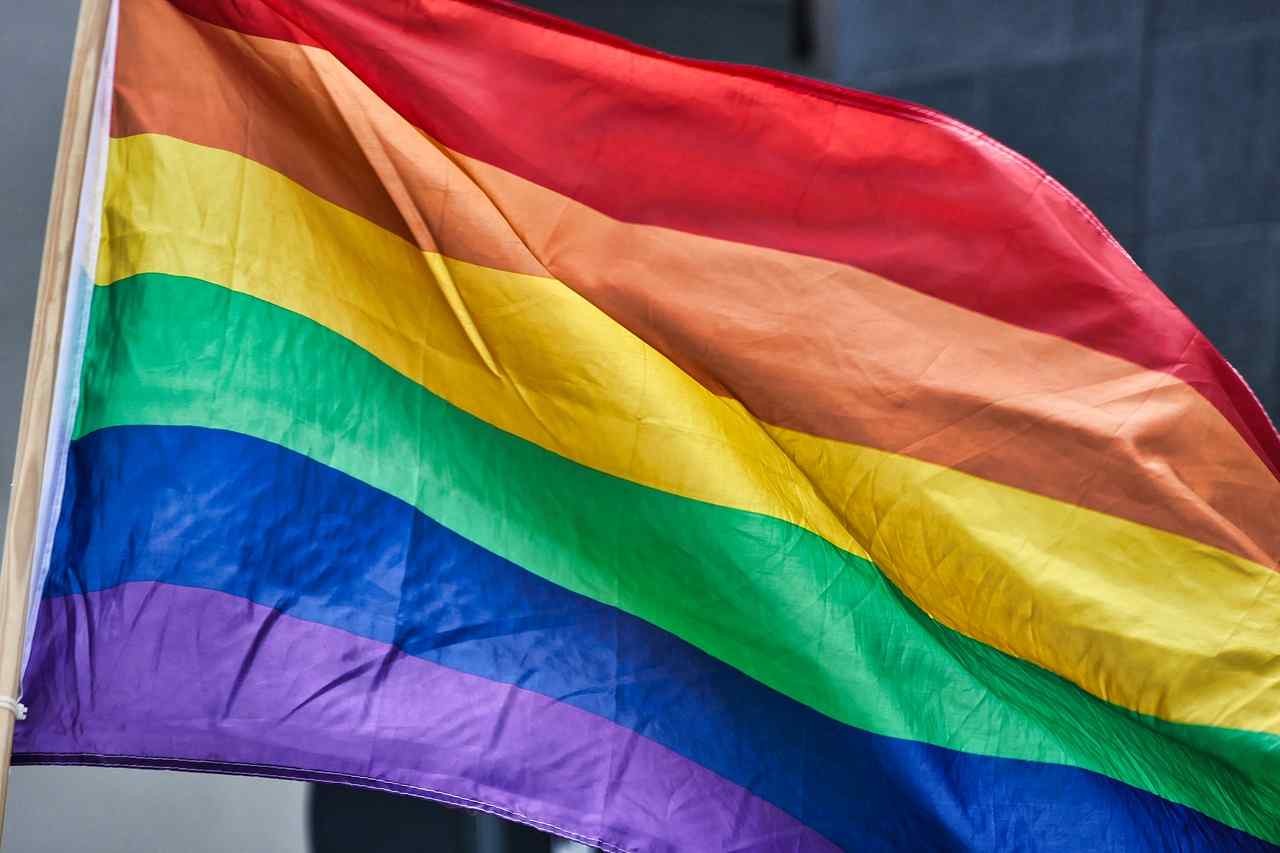 Demetria Devonne Lovato, or better known as Demi Dovato who is an American singer, songwriter, actress and television personality came out as sexually fluid in an interview with Andy Cohen. She has always been very supportive of the LGBT community and has vocalized her support multiple times. When the Defense of Marriage Act was struck down in June 2013, she tweeted: "Gay, straight, lesbian, bi ... No one is better than anyone else. What an incredible day for California AND for equality." Later on she said: "I believe in gay marriage, I believe in equality. I think there's a lot of hypocrisy with religion. But I just found that you can have your own relationship with God, and I still have a lot of faith."

Lovato is currently guest-starring as Jenny, Will’s surrogate, on NBC’s Will & Grace. She will next appear in the Netflix comedy Eurovision.
A vocal LGBTQ ally who has raised thousands of dollars for GLAAD, Lovato revealed at Logo’s inaugural Trailblazers Honors in 2014 that she had a gay grandfather. She received the Vanguard Award at the 2016 GLAAD Media Awards.


The 27-year-old singer, who has openly struggled with addiction and relapse, revealed in her 2017 YouTube documentary, Simply Complicated, that she is open to dating men and women. She has declined to further label herself, declaring, “I love who I love.”


During the interview with Andy Cohen, Demi talked about the time when she told her parents in 2017 that there may be a possibility that she may end up with a woman. She described it as a beautiful and emotional experience.